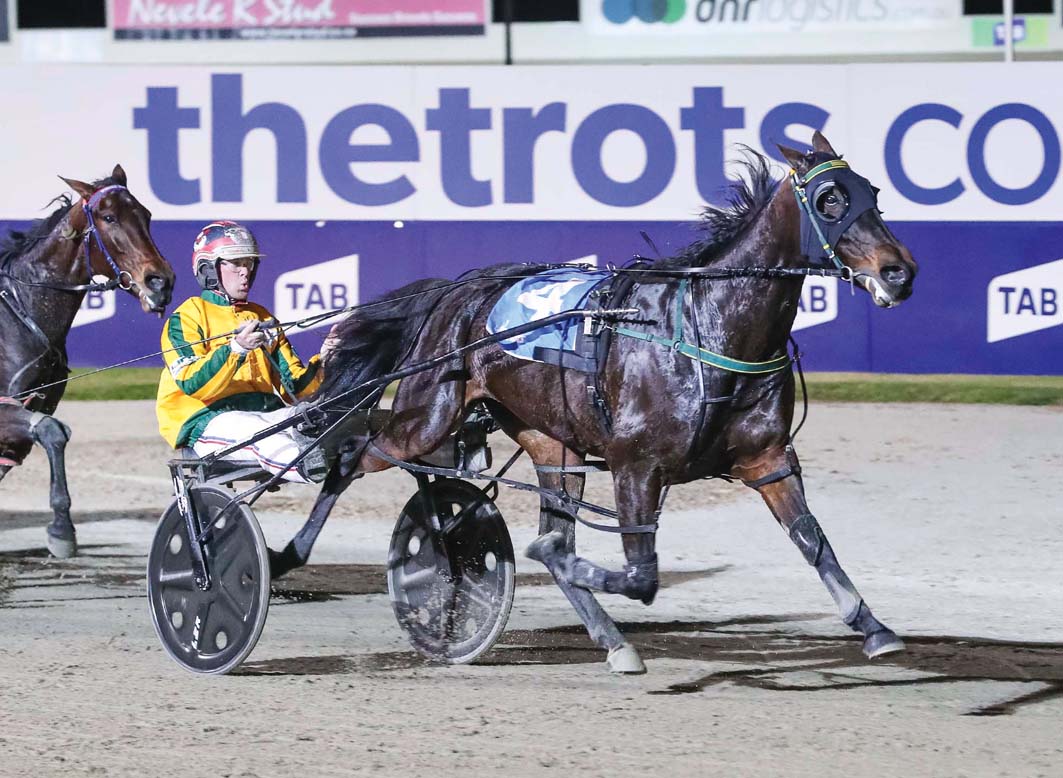 On target to join elite sorority

IN-FORM mare Berisari will be given the opportunity to join an elite sorority at Tabcorp Park Melton next weekend. Thanks to her success at...

IN-FORM mare Berisari will be given the opportunity to join an elite sorority at Tabcorp Park Melton next weekend.

Thanks to her success at the same venue just moments ago, Berisari is aiming to become just the second pacer to make a clean sweep of Victoria’s Mares’ Triple Crown.

The Emma Stewart-trained seven-year-old captured last Saturday night’s The Make Mine Cullen before returning to annex the Angelique Club Cup.

Rounding out the ‘big three’ is the Group One Queen Of The Pacific.

As it stands, only two competitors have managed a clean sweep, with Golden Flyin the groundbreaker in 2005, having won the Angelique Club and Ladyship Cups along with the Queen Of The Pacific at Moonee Valley.

Make Mine Cullen followed suit in 2012 thanks to her wins in the Cinderella Stakes, Ladyship Cup and Queen of the Pacific.

“She is in perfect form, never been better, and will be hard to beat next week,” Stewart said. “She has done a wonderful job throughout her career and it would be terrific to see her win all three.”

Driven by Nathan Jack during her latest triumph, Berisari outstayed her rivals by racing in the ‘death seat’ after beginning from the middle of the second row.

Showing a mixture of speed and stamina, the daughter of Safari scored by five-and-a-half metres from Carlas Pixel, with Rockstar Angel a head away third in 1:55.4 over 2240 metres.

“Drawing the second row was a concern as to whether she would get an even crack at them, but Nathan took that out of the equation pretty quickly when he pushed through at the start and got her to the breeze,” Stewart said.

“It was a terrific run and she will be right at her peak for next week’s race.”