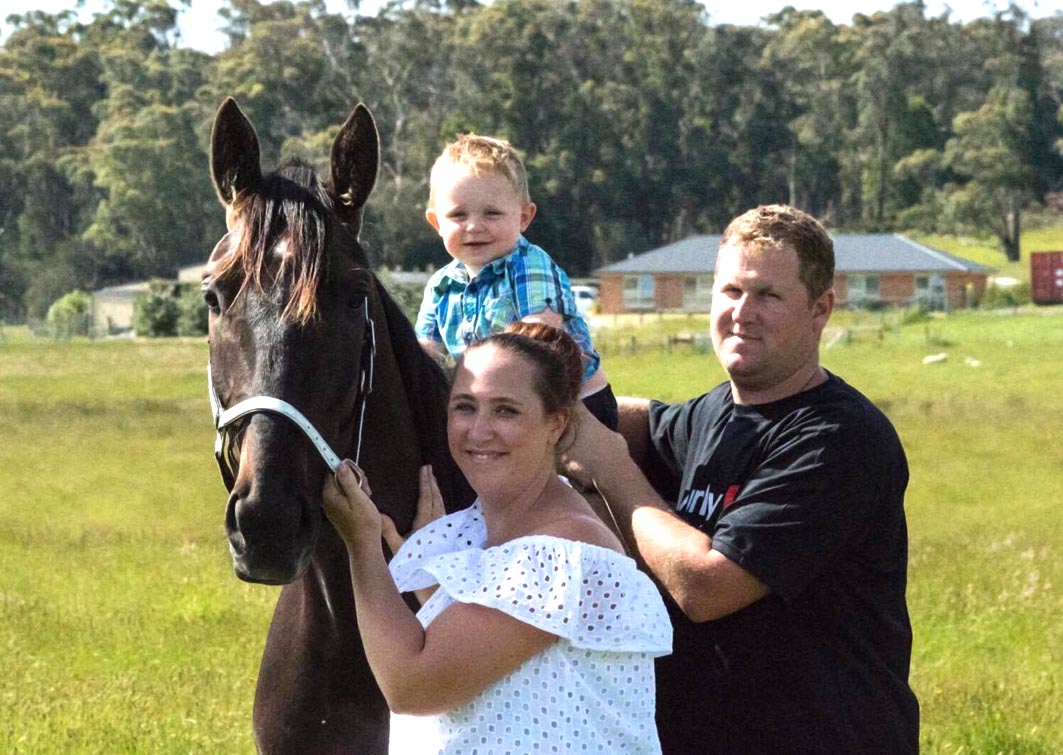 One down one to go

Ben Yole2 Hobart4 Tasmania10
ONE down, one to go – or is it, four down, two to go? Actually, it’s both! Heading to Hobart last night with two...

Heading to Hobart last night with two training records in sight, premier mentor Ben Yole eclipsed one, while positioning himself in striking distance of the other.

To reach the second record Yole required six wins from the last two meetings of the season and journeyed home with a quartet, taking his tally to 122.

As such, Yole must prepare a double at Launceston this weekend to be the most successful trainer in a given season – which will also unify the training record.

The difference between the two current records is Webberley’s mark was established in 1990/91 – a traditional season.

“At the beginning of the season I set a goal of getting a century, but the main objective is to train as many winners as I can for my owners,” Yole said.

“As I got closer to the records, it is something I set my mind on and hopefully I can get that double next weekend.

“I will be taking a pretty big team to Launceston to give myself a chance of getting two winners.”

Yole’s latest quartet was completed by Sheer Strength, Washies Chance, Out To Strike and Ultimate Courage.