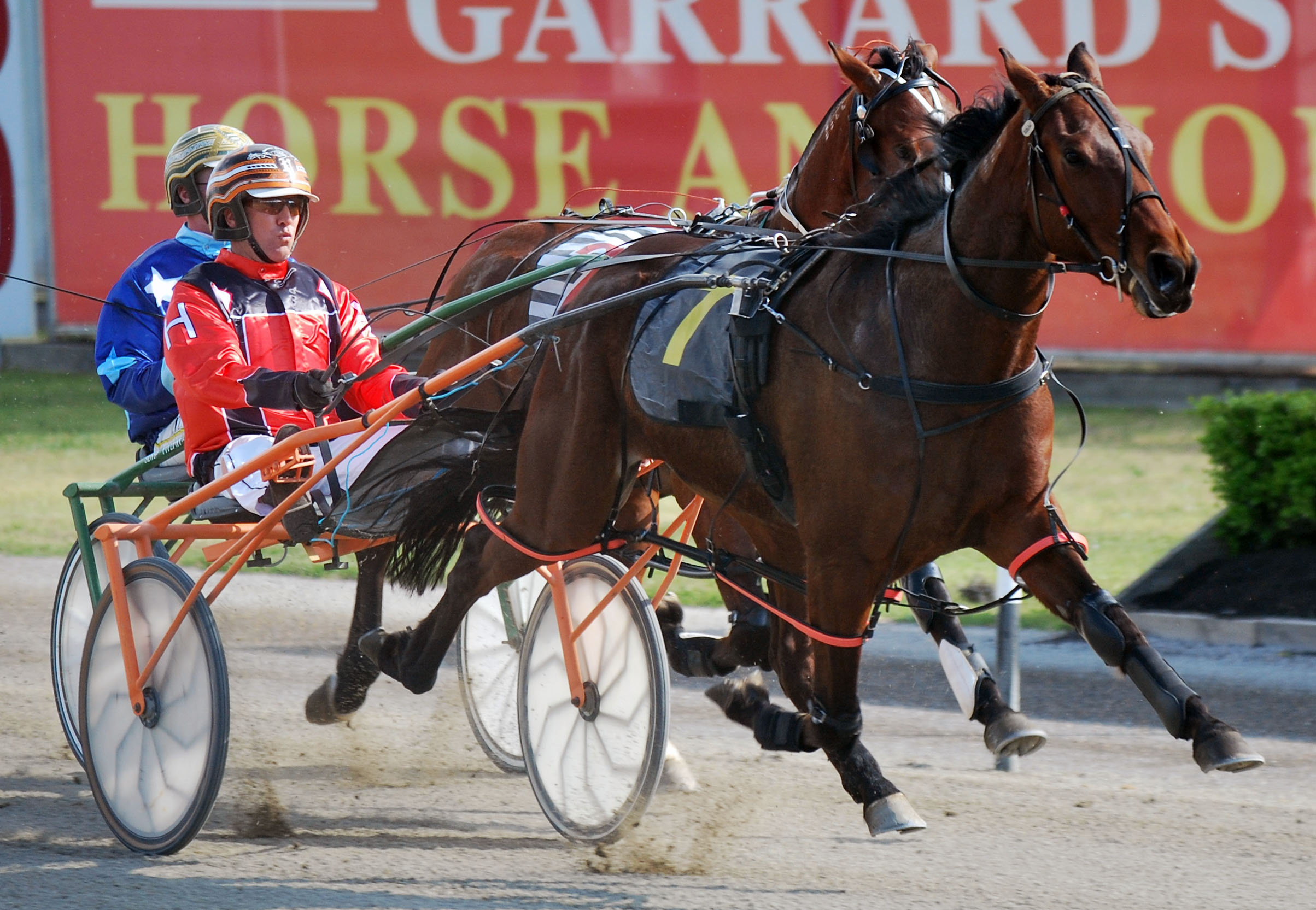 One favourite in 10 wins on Saturday at Menangle

Saturday’s Tabcorp @ Club Menangle meeting was a disaster for favourite backers as only one saluted the judge in the meeting which featured a...

Saturday’s Tabcorp @ Club Menangle meeting was a disaster for favourite backers as only one saluted the judge in the meeting which featured a series of boilovers in the Alabar NSW Breeders Challenge Group Two events. 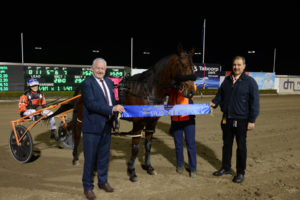 Shadow Reign ($3.70) bucked the trend during a night of outsiders winning, having the honour of being the only favourite to win on the 10-race card.

Trained by Darren Hancock and driven by Ellen Rixon, the five-year-old gelding had plenty left in the tank when winning by almost five metres from runner-up Badewitz.

Those looking for value in their bets certainly had the chance to line their pockets if they were cheering Allbliss ($64.60) across the finish line.

Our Little Digger ($20.10) was the first to stun the crowd when relegating the odds-on favourite Geldof into second place in the three-year-old colts and geldings event.

KerryAnn Turner’s Elle Yeah was the next favourite to fall from grace in the runner-up position when Taylors Reason ($6.60) held on to win by a half-neck margin in the three-year-old fillies category.

The favourites fared no better in the two-year-old categories with the John McCarthy guiding Lucky Unlucky ($9.70) to victory for trainer Craig Cross in the colts and geldings event.

In the fillies’ two-year-old equivalent, trainer David Kennedy’s journey from Narrandera in the Riverina was worthwhile when Blake Jones steered Shes Sporty ($12.40) to a win.

Meantime, the fastest time of the meeting went to trainer Kevin Pizzuto’s Egodan ($9.90) in the opening race.

Driven to victory by Chris Geary, the five-year-old gelding finished in 1:51.3 seconds.

The trotters’ event continued to signal the favourites’ demise when trainer Joe Rando’s Rompers Monarchy ($9.00) combined with driver David Morris to win the final race on the card.