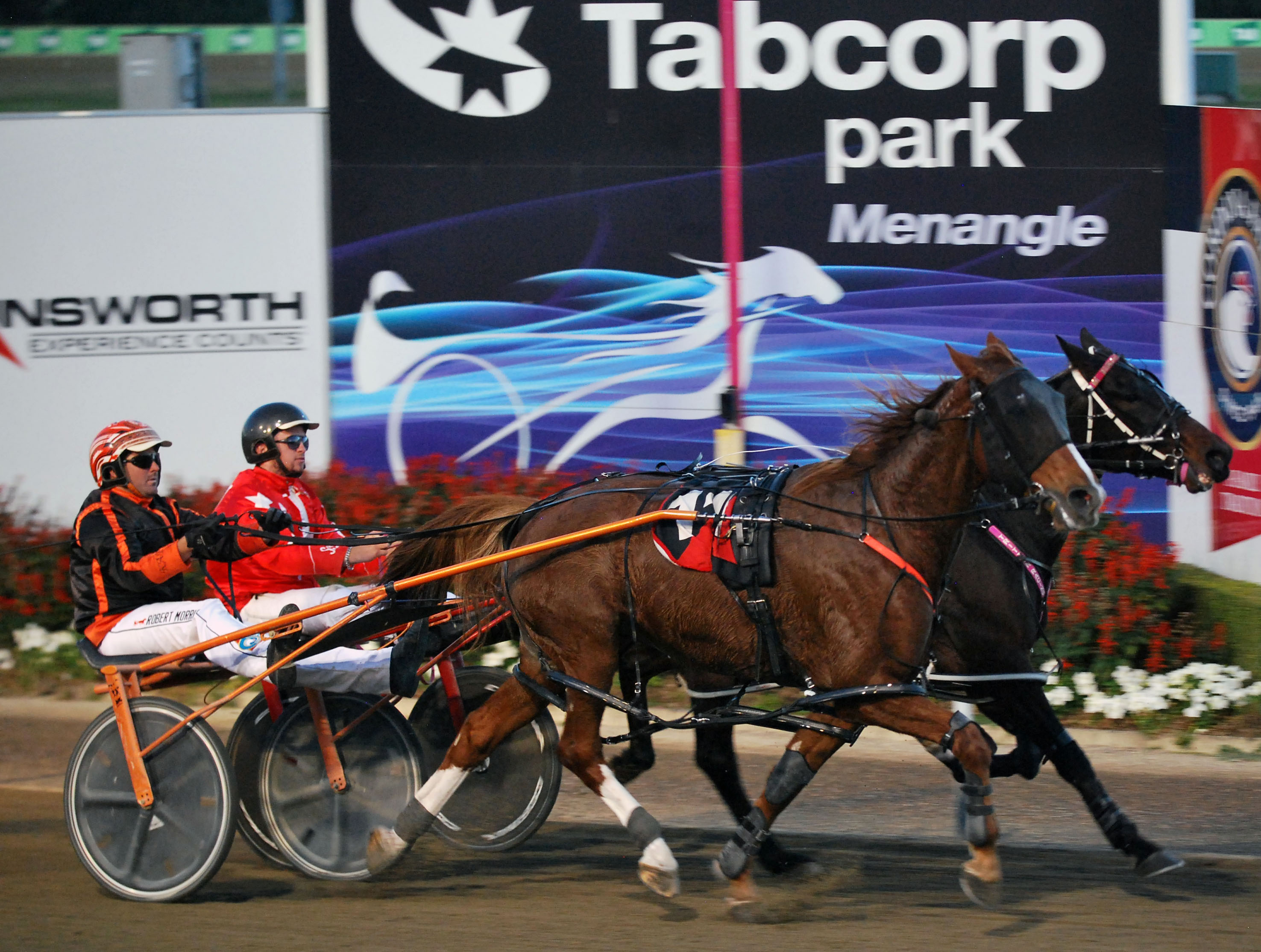 Open day of racing at Newcastle

Newcastle30 Preview4 Return Ace1 Robert Morris6
Trainer Clayton Harmey’s Barbiethebeachgirl could take advantage from her inside draw in the opening race at Newcastle today. However, she could face a stiff...

Trainer Clayton Harmey’s Barbiethebeachgirl could take advantage from her inside draw in the opening race at Newcastle today.

However, she could face a stiff challenge from Mark Callaghan’s Misterfire who started favourite and finished runner-up in his debut a few weeks ago.

Thunder Mac is an interesting runner in the second race.

With three runs under his belt in New Zealand, Thunder Mac, trained by Jarrod Alchin, will have his first start in Australia today. 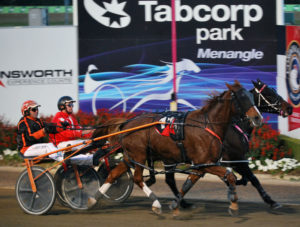 A convincing winner last time out, the gelding has a good chance of winning at decent odds in an open race.

KerryAnn Turner’s Promoted and Petia-Kelli Horton-Whybrow’s As Lowas They Come could fight out the finish in the third race.

Despite having the widest draw in the fourth race, Michael Xuereb’s Redbelly Jack is the one to beat.

The three-year-old gelding can return to his winning ways following a poor run in his previous start at Fairfield.

The fifth race is wide open but two of the widest drawn runners, Manoflisa and Lively Nick, look to have the best chances of winning.

Horton-Whybrow’s entry in the sixth race, Albys Pick will have to overcome a wide draw to repeat her win two starts back at the Newcastle track.

She may have a better chance of winning in the penultimate race with Strike Lightfire but will have to contend with the Turner and Morris combination of Ballymore Boy who looks hard to beat.

Turner will be hoping Return Ace can notch two consecutive victories at the circuit in the final race.

The first race is scheduled to start at 1.07pm.

Can he continue his dream run?
IT’S A MARQUEE NIGHT FOR TANYIA
Chapples making their mark in the Hunter
Harmey mixing it with the best
About author