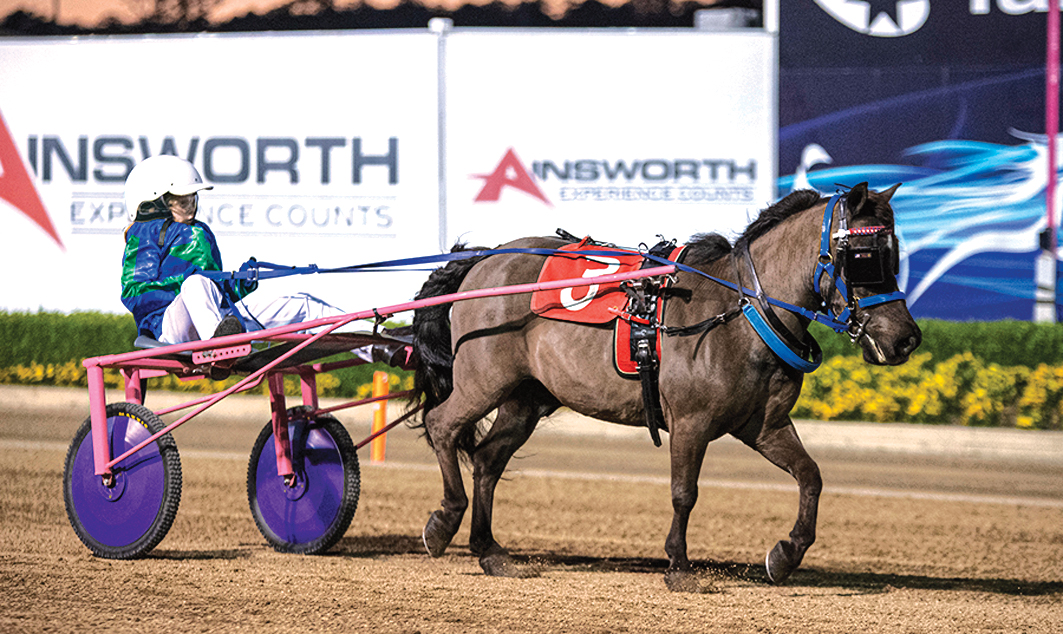 Out with the old, in with the new

BETWEEN them they have won almost every major race in Australia as a breeder, owner, trainer or driver. Majors such as the Inter Dominion,...

BETWEEN them they have won almost every major race in Australia as a breeder, owner, trainer or driver.

Majors such as the Inter Dominion, Miracle Mile, A G Hunter Cup, Derbys, Oaks and Sires’ Finals have the family’s name on the various honour rolls.

At Tabcorp Park Menangle last night, the clan dominated the meeting with John, Luke, Narelle, Belinda and Todd making their way into the winners’ circle.

Despite capturing five of the 10 TAB races, the elder McCarthys were cast into a shadow by the latest successful member of the dynasty – Lily. 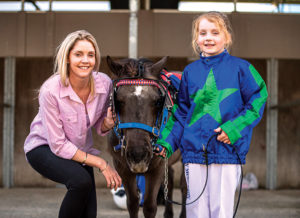 Parents Belinda and Luke are naturally proud of their daughter.

“She loves the horses and has been very excited to be in her first race,” Luke said.

“If she keeps that strike rate up I may be out of a job before too long.”

Given racing is in Lily’s blood it was inevitable she would make her way into the pony circuit, however, Luke explained the comradery has been invaluable for the eight-year-old

“She is a shy girl but being in the ponies has been great for her confidence,” McCarthy said.

“She is opening up with other kids, coming out of her shell and having a great time.”