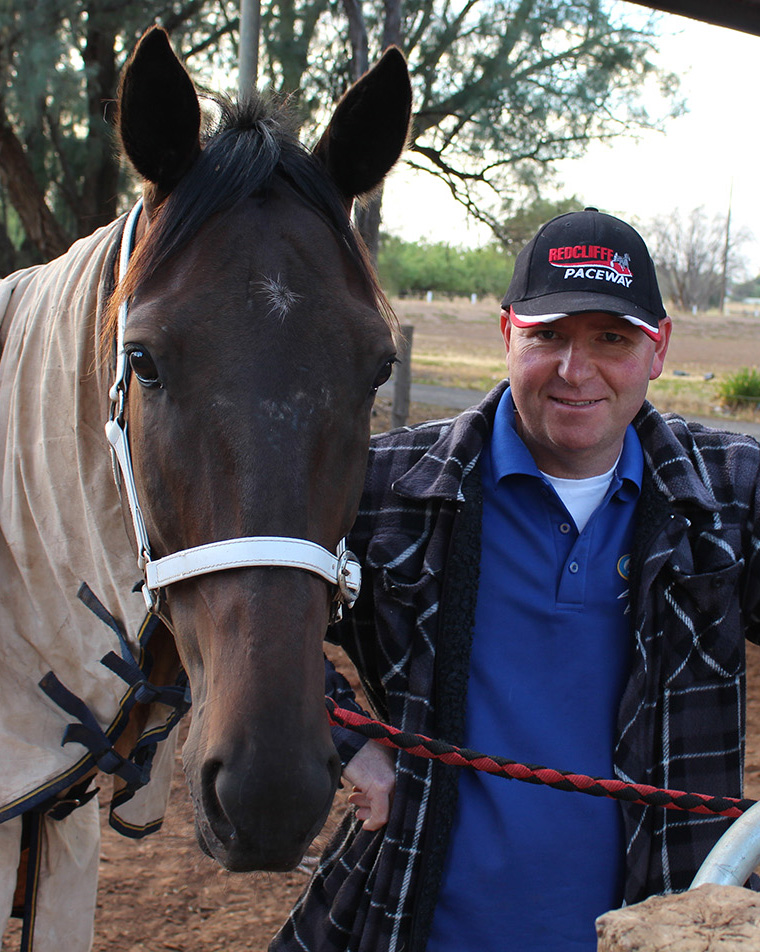 Paleface Jasper to hang up the reins

SOUTH Australia’s ‘King of the Claimers’ Paleface Jasper has been retired. Trainer Rob Caruso said while he was certain the 12-year-old could still be...

SOUTH Australia’s ‘King of the Claimers’ Paleface Jasper has been retired.

Trainer Rob Caruso said while he was certain the 12-year-old could still be competitive the gelding had earned a retirement.

“I had been thinking about retirement for a few weeks but at his last run when Arnoux was able to cross and lead him I knew it was time.

“He’s been able to hold that horse easily previously, and also cross and lead him so it was obvious that bit of early zip was gone.”

Caruso said Paleface Jasper would always hold a special place in his heart.

“The night Paleface Jasper and My Man Dan both won on the same night at Melton in September 2015 is probably my best night in the sport.

“I can’t remember the last time a South Australian based trainer had a double at Melton – it was a special night.”

Caruso’s first interest in Paleface Jasper sparked by former trainers Joe Carbone and Peter Sergi back in 2012 when they purchased a horse from Sydney.

“He was going around in the claimers and while he was going well I thought the price was a bit much.

“Then he went to Queensland and I kept following him and actually did think about claiming him them but suddenly he appeared in South Australia at Port Pirie so I claimed him straight away. I was able to get him at the price but didn’t have to pay the $1200 float fee to get him here.”

Caruso said he thought at the end of last year he might retire the gelding.

“I was having a beer with a mate and said I was thinking about retiring him and he said no you won’t. I said I was so he got me to write it down which I did and signed it, and then he came out and won four straight so I got another 12 months of racing.

“When I told my friend again, he produced the piece of paper and said no you won’t but this time I have.”

Caruso said Paleface Jasper would most likely go to the daughter of another friend to be used for riding.

“If that doesn’t work out I will ring Phillip Stokes (racehorse trainer) as he likes to use old pacers as lead horses – he has used a couple of my other retired horses.”

The trainer also revealed that he would have had Paleface Jasper in a bike during the week only a few times over the past two years.

Once the horse was fit he kept him to the mark with a bit of jogging and run him off the side of his car.

He may be gone, but Paleface Jasper will never be forgotten.