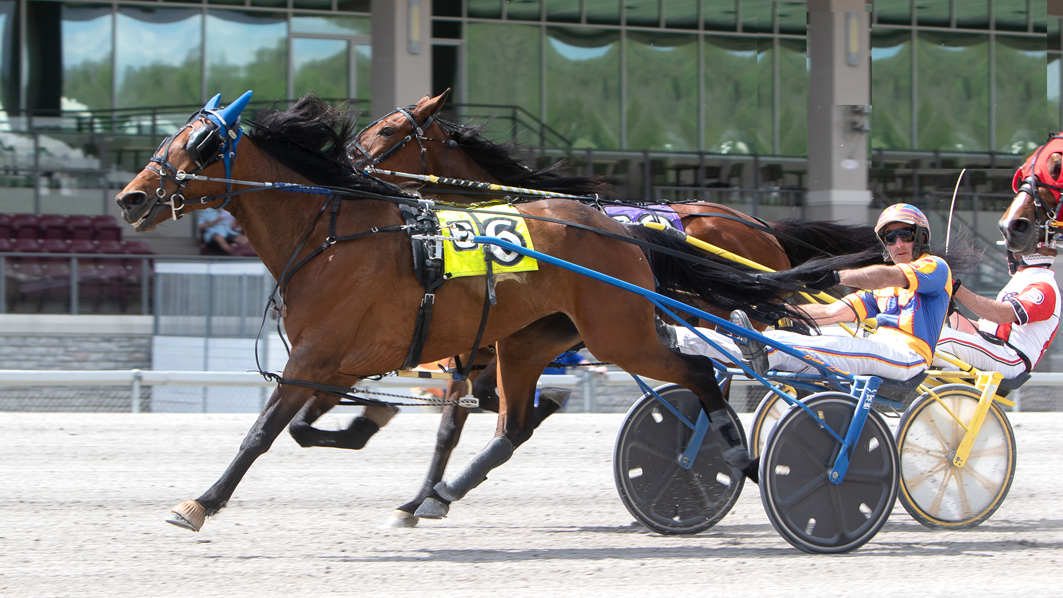 Each protagonist had been hard used before a determined Expose Yourself and Glidinthruparadise engaged in a head-to-head duel.

Glidinthruparadise was required to reel off a 27-second first quarter to lead for trainer-driver Brian Zendt, while Expose Yourself found an early seat fourth from post nine before launching her uncovered bid.

That set the stage for their confrontation in the lane, which Glidinthruparadise won by a length in a career-best 1:53.2. Dreamsteeler was several lengths away third.

Lisa Dunn owns Glidinthruparadise, a five-year-old daughter of Yankee Glide, which won her second straight and boasts a bankroll of $184,408.

Elsewhere on the program, Tyler Stillings fashioned a training-driving double, while Tony Hall, Aaron Merriman and Zendt each collected a pair of wins.