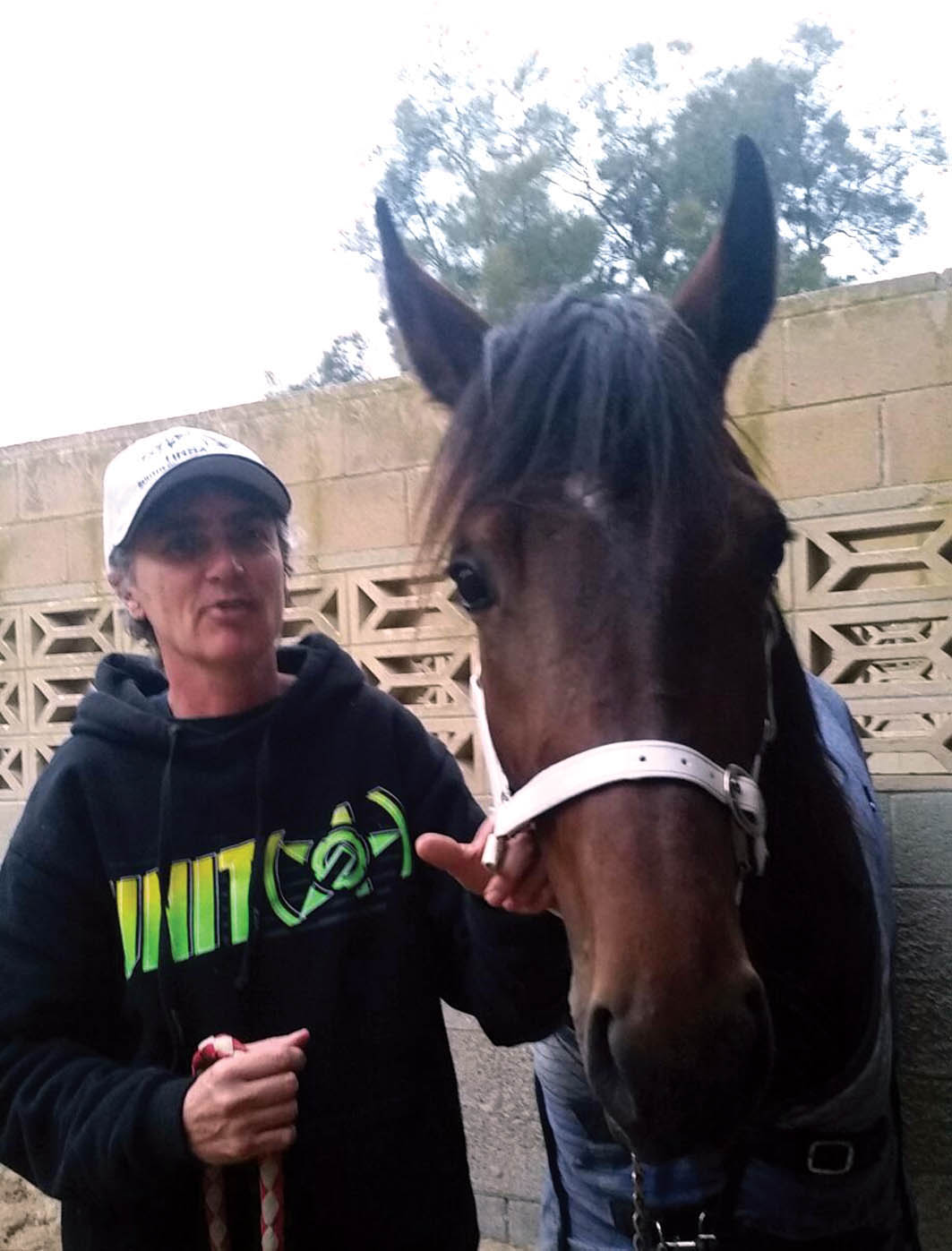 CONSISTENT youngster Martys Party is expected to be a major improver in Friday evening’s Southern Cross heats at Globe Derby. Aimed at the futurity...

CONSISTENT youngster Martys Party is expected to be a major improver in Friday evening’s Southern Cross heats at Globe Derby.

Aimed at the futurity by trainer John Lee, Martys Party returned from a freshen-up to complete an impressive victory at same venue last night.

Despite the ease of the two-year-old’s win, driver Tiffany Lee issued a warning to potential rivals.

“He had a good run, but down the back I felt the only thing that was a concern was a lack of fitness,” Lee said. “He needed the run as he was first-up for six weeks, but he still did it so easily.

“That run, and more work into him this week, will tighten him up for the heats and hopefully the Final next week.”

Beginning from the inside of the second row, Martys Party was driven perfectly to be angled away from the pegs and into the coveted one-one trail as Livinontheedge worked to the lead.

Taken into the clear leaving the back stretch, the son of Alta Christiano dashed to a four-and-a-half metre win from Shesashark, with Livinontheedge 27 metres away third.

Owned by the Lees, the colt stretched his record to two wins and two thirds from five starts.

“That was a nice effort,” Lee said. “I thought he had a chance, but I was worried about the draw.

“The fast speed early helped as I could get off the fence and into the one-one.

“Once settled there I felt his prospects improved as he can sprint off the pace quite well.”

Ison excited ahead of debut
No one does it better
Here’s all the winners for Menangle on Satur...
Scooter all revved up
About author