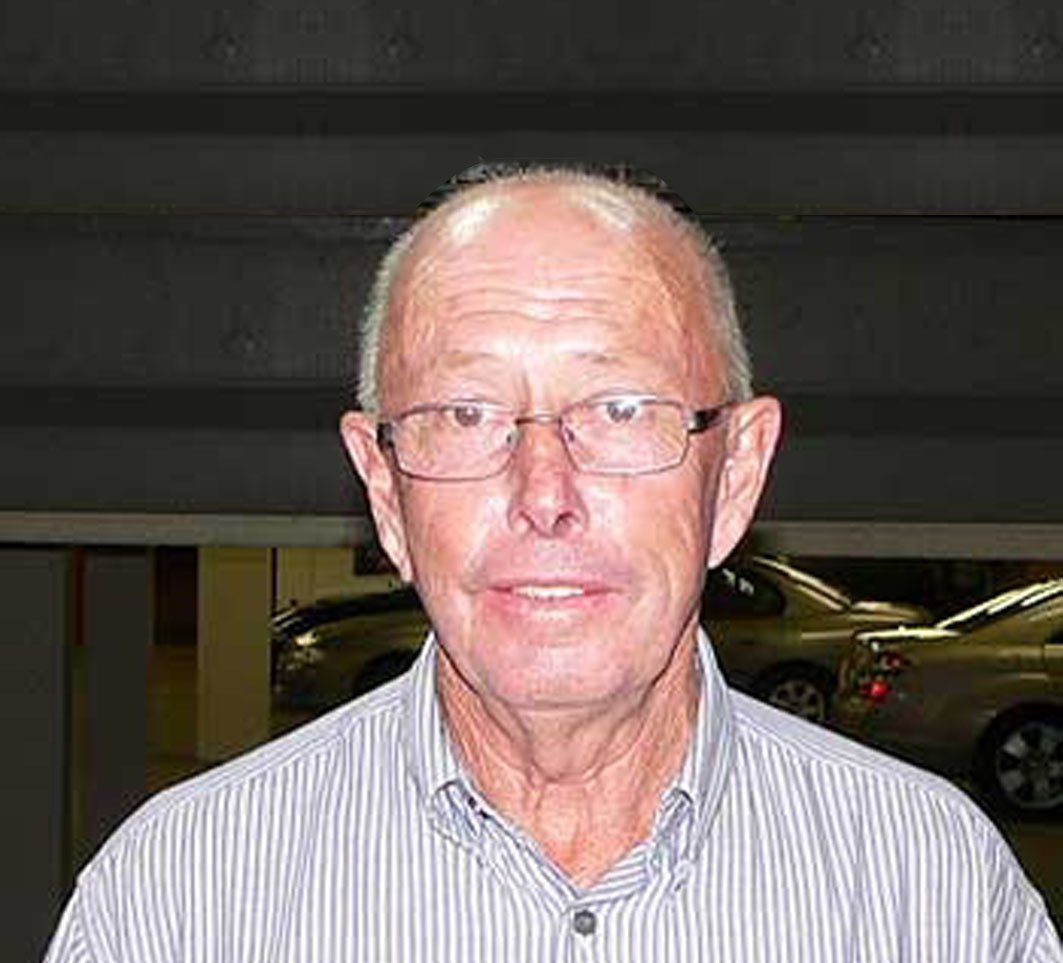 The late BILL DIXON will be honoured at Albion Park tonight

AUSTRALIAN harness racing is mourning the loss of industry icon, Bill Dixon. Dixon’s name and legacy is well-known to all involved in the sport, having...

Dixon’s name and legacy is well-known to all involved in the sport, having enjoyed sustained success while winning multiple State and National driving and training premierships.

Winner of Harness Racing Australia’s J.D. Watts Award for the leading Australian trainer for the period of 2008 – 2011 inclusive, Dixon retired from training at the end of the 2011 season, handing over the ‘reins’ to his son, Grant, who has maintained an extraordinary record of achievement.

Dixon was also the leading driver in 1978, showing his longevity and versatility in the sport.

Dixon’s achievements include the national record for the most wins in a day, having won four races in Charters Towers before five in Townsville on September 6, 1975.

Born in Charters Towers, Dixon was the dominant trainer in North Queensland until moving to Brisbane to enhance his reputation as a horseman of great renown.

Although retired from training Dixon maintained a heavy interest and involvement within the sport via industry associations and advisory roles.

Just eight days ago Grant registered a sentimental victory when he trained the quinella in The Bill Dixon at Albion Park.

National Trotguide extends its condolences to Dixon’s family and friends.