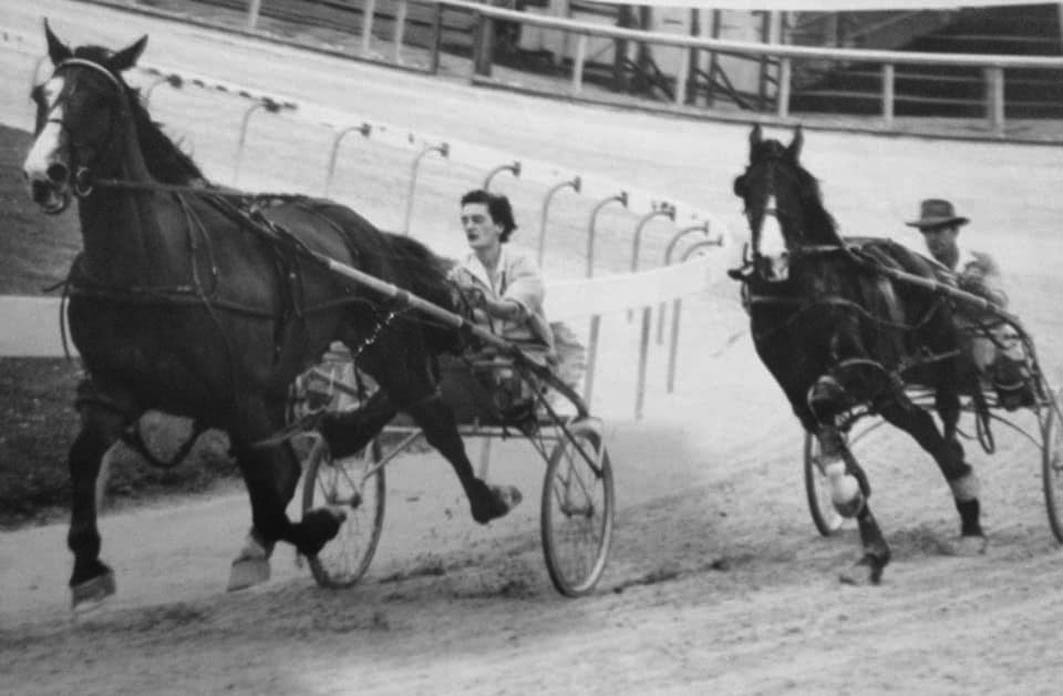 JOSIE JUSTICE during fast work, with her husband, Dudley, following

ONE of harness racing’s pioneers has passed away. Renowned for her grit and longevity, Josie Justice died yesterday on what was her 91st birthday....

ONE of harness racing’s pioneers has passed away.

Renowned for her grit and longevity, Josie Justice died yesterday on what was her 91st birthday. 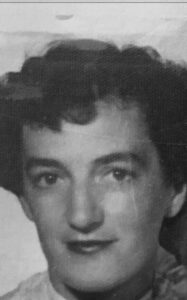 A true matriarch of the Justice family, Josie was a driving force behind reinswomen being licensed to drive against men in “real races”.

A founding member of the South Australia Reinswomen’s and Trainer’s Association, Justice won three premierships as a trainer.

Earlier this year after a 20-year absence, Justice prepared High In The Sky to score at Tabcorp Park Melton.

It was her first success since scoring with Grand Revival in 1995.

“Mum loved horses, they were such a big part of her life,” Lance said. “As a kid we always had horses around and Mum was on top of everything that happened at the stable.

“She was a real pioneer for women, particularly in South Australia.

“Training High In The Sky during the past few months gave her a real buzz, particularly when he won in Melton.”

As a matron, Justice has seen three of her children train winners, with her sons capturing majors such as the Inter Dominion, Miracle Mile, A G Hunter, South Australia and Victoria Cups along with Derbys, Oaks and various Group Ones.

Born into a harness racing family, Justice recently stated “I’ve had a wonderful life and met wonderful people in harness racing, lots of good experiences and I wouldn’t change it for anything!”

National Trotguide extends its deepest condolences to the Justice family.

Once-in-a-lifetime horse gets a shot at immortalit...
Late Mail for Tabcorp Park Menangle Saturday night
Interstate trip on the cards for in-form mare
Daunting task for Cup raider
About author