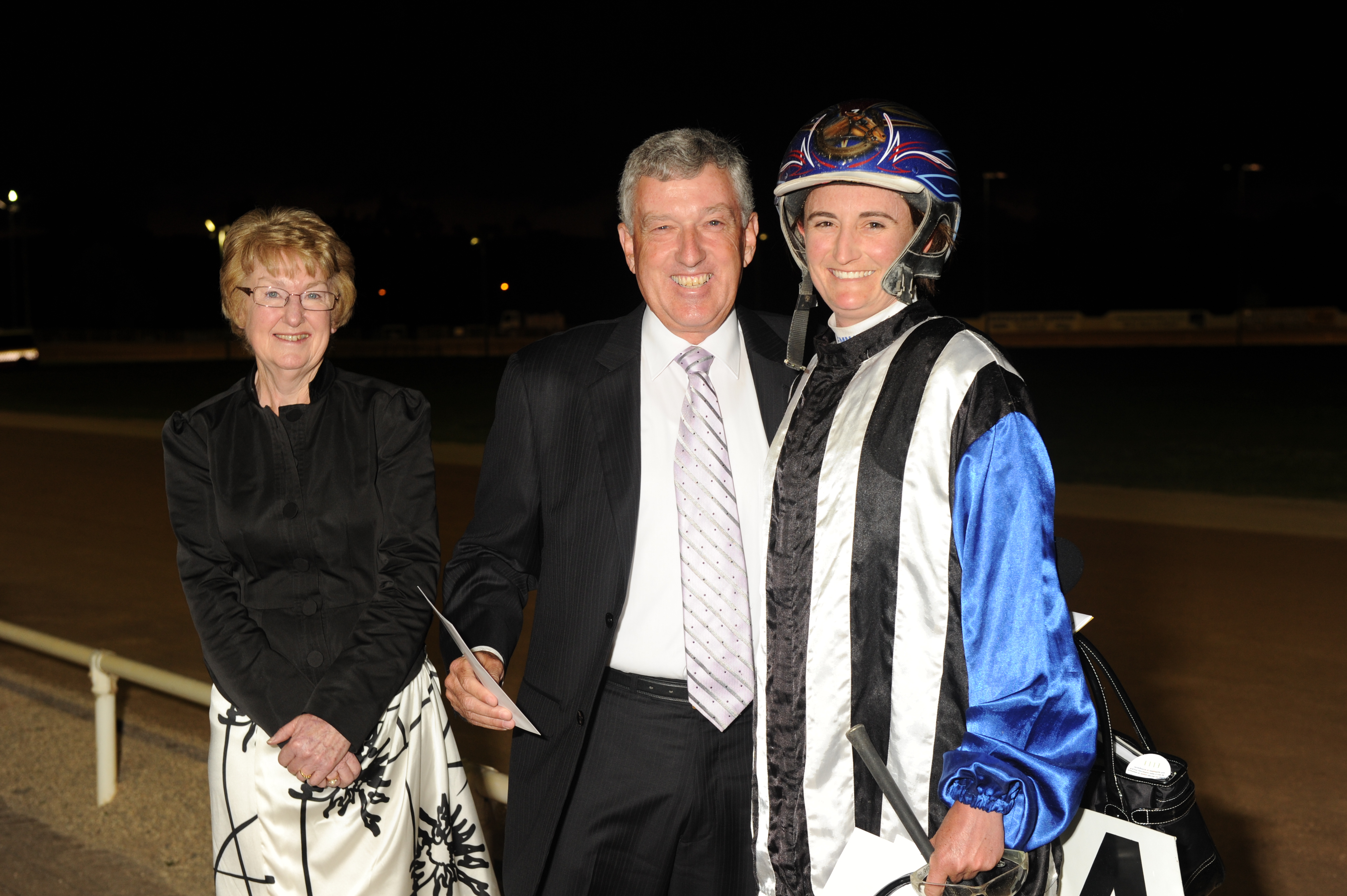 Peak Hill gears up for Sunday’s Carnival of Cups

THE Carnival of Cups heads to the Central West on Sunday when the Peak Hill Harness Racing Club is gearing up to stage a...

THE Carnival of Cups heads to the Central West on Sunday when the Peak Hill Harness Racing Club is gearing up to stage a mammoth program with prizemoney in excess of $70,000.
Club President, Wayne Rosser said his committee had left no stone unturned to ensure that the historic club puts on a great day of racing for its feature meeting of the year.
“This is the biggest event that is staged in our small town each year, so it means a lot to the community of Peak Hill,” said Rosser.
“We will be hosting a number of leading horsemen and women along with some very smart horses.
“All I heard from those who participated at our race meeting last weekend were positives about how great the track is and how well the day went off which is very satisfying to me and my committee.”
Eight races are programmed for Sunday with the features being the Peak Hill ex Services and Citizens Club Final, two qualifying heats of the Tabcorp Park Menangle Country Series and the Kriden Park Drivers Invitational.
“This year we wanted to get some of our local reinspeople involved in the Drivers’ Invitational and we have five men facing off against five ladies, which will ensure a keen contest”.
“And we are really grateful with the support given to us by HRNSW Chairman Rod Smith who is not only sponsoring the race but has also allowed us to set the criteria for the Invitational,” said Rosser.
Emma Turnbull will contest the Invitational with the right form on the board having landed a winning double at Peak Hill last Sunday.
She will be joined in the female ranks by defending champion, Melissa Hawke from Canberra, Broken Hill Cup winning driver, Kasey Hocking, McKayler Barnes, winner of the club’s first Lady Drivers event in 2016 and the very competitive Angela Hedges from Bathurst.
Top freelance reinsman, Mat Rue heads the male drivers line-up along with leading Forbes reinsman, Murray Sullivan, Murringo horseman, Nathan Hoy, top Bathurst junior driver, Mitch Turnbull and the talented Parkes horseman, Robert Harris who, when at the top of his game, was a regular in the winner’s circle at Harold Park.
Trainers are encouraged to support the Drivers Invitational, a penalty-free event that carries $10,000 in stakes.
Nominations close at 9.30am tomorrow.

Another cup, another win…it’s just that simple!...
Long term plans uncertain with promising pacer
Craven ‘filters’ his share of winners ...
Work-shopping a number of radical ideas
About author