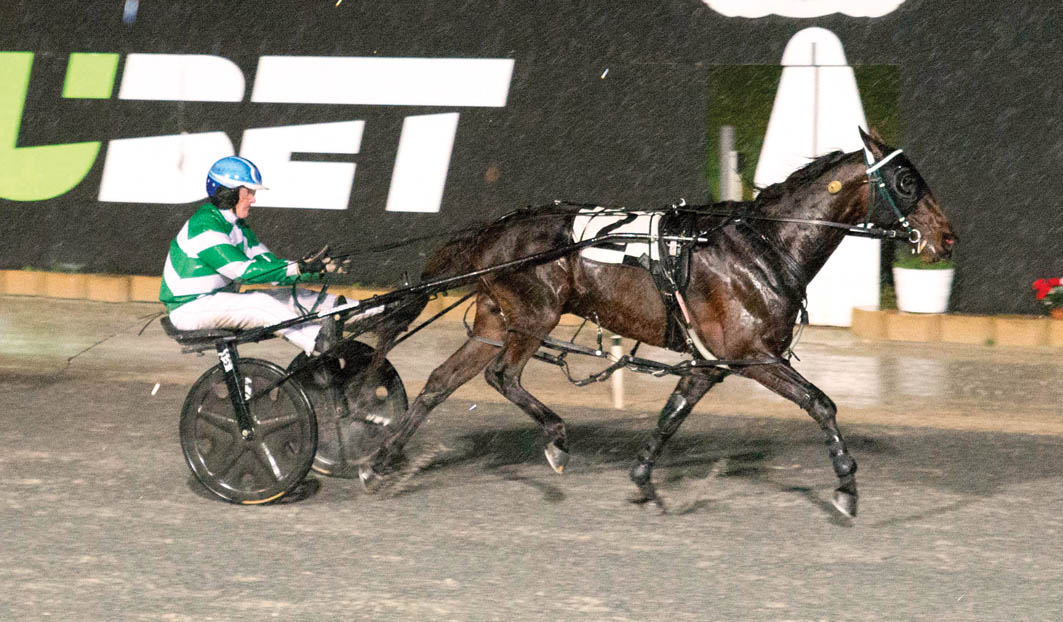 TALENTED youngster Thats Perfect has added to his family’s amazing association with the Southern Cross Series.

As such, the son of Art Major has become the third member of his clan to complete consecutive victories in the futurity.

Thats Perfect’s close relative Beauty Secret was triumphant in 2011 before returning in 2012, while Rocknroll Magic was victorious in 2015 and ’16.

“It’s a marvellous family with seven of them winning this series,” Stewart said. “The boys have done well, but the fillies have been the better performers.

“It’s a strong female line and hopefully it will keep producing top stock for years to come.”