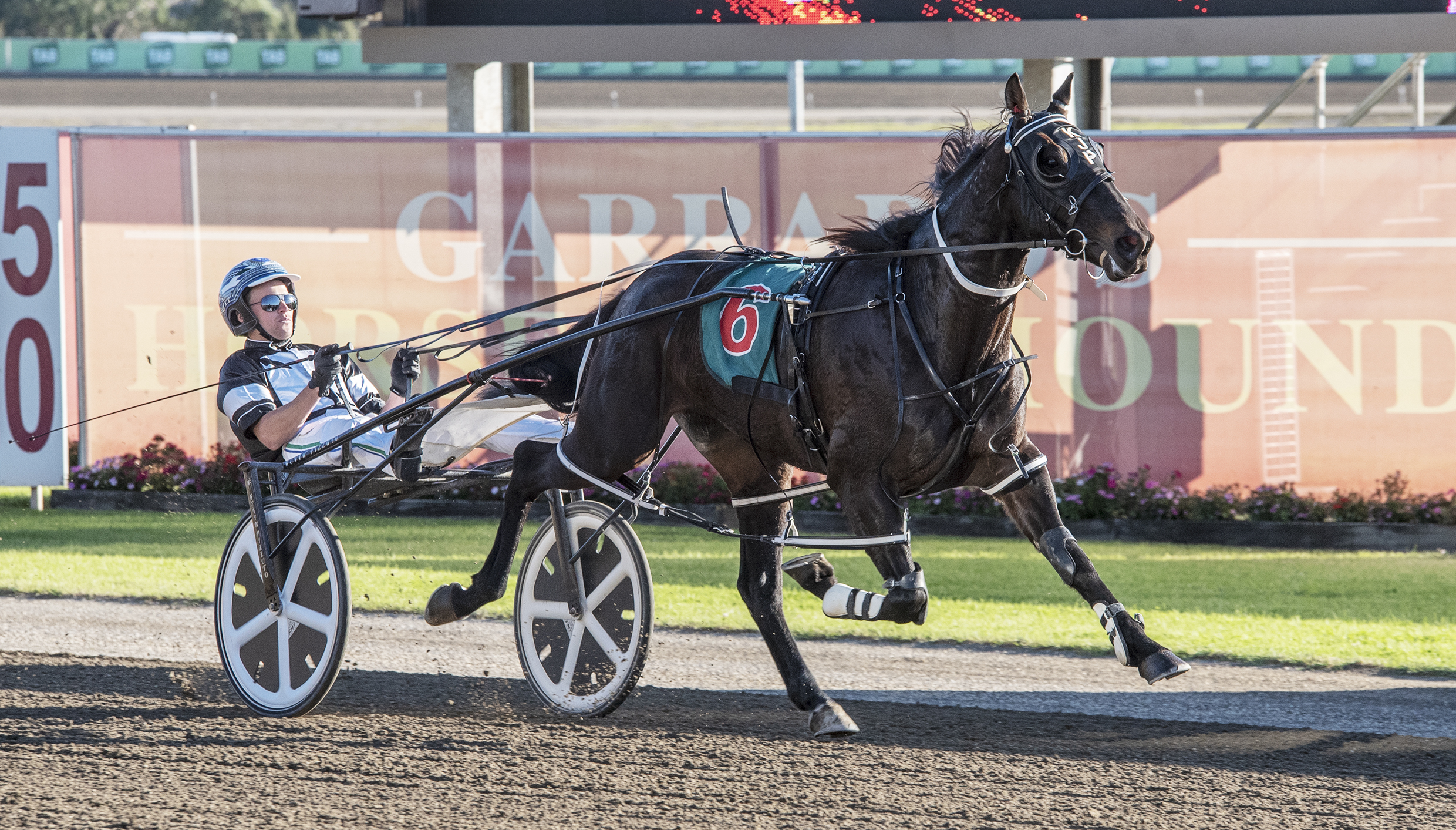 Butt, who made the biggest move of his career when he relocated from New Zealand to Sydney earlier this year has steadily built up a stable of winners, led by Miracle Mile winner My Field Marshal.

Yet he has attracted some new owners as well and will head for “The Big M’ today with two odds-on favourites, Running Free ($1.80 in Race One) and Repeat After Me ($1.55 in Race Seven).

While Tim often ‘imports’ little brother Anthony from Melbourne to drive his Sydney starters, he has also found a reliable and willing ally in Chris Geary who has helped him with a stack of winners whenever he is given the opportunity to stand by the ace trainer.

Consequently Geary has picked up four excellent chances at Menangle today and with 10 metropolitan winners besides the two short-priced favourites named above, Geary will also quietly fancy his chances with Franco Landry ($7), who will be chasing a hat-trick of wins when he goes around in Race Five where he has been perfectly drawn in gate three.

Geary will also be aboard a live chance in Race Six when he steers the unlucky gelding The Bachelor, who won back-to-back races at Menangle last month but has been narrowly beaten in three runs since.

Meanwhile Kevin Pizzuto has been the form trainer around the provincial Sydney circuits in recent weeks and also has a stable loaded with talent.

His next up-and-comer, lightly-raced gelding Picard recently joined the Pizzuto team after being trained by Nicole Molander in Victoria.

Since then the son of American sire Roll With Joe has strung together four successive wins, all with Todd McCarthy in the bike.

Listed as a $2.75 favourite today against a strong field of C2-C3 performers, you would expect Picard to chalk up win No 5 for the stable, despite the presence of Astride, The Bachelor and Shez Sugarsweet in what should be the best race of the afternoon.

Pizzuto has also enlisted the services of in-form young claiming driver Jason Grimson to handle his other favoured runner, Its Elvis ($1.75) in Race Three.

With five wins from 21 New Zealand starts, Its Elvis ran third in a trial at Bankstown two weeks ago and should be ready to show his best form today in a fairly strong field of T2-T4 trotters.