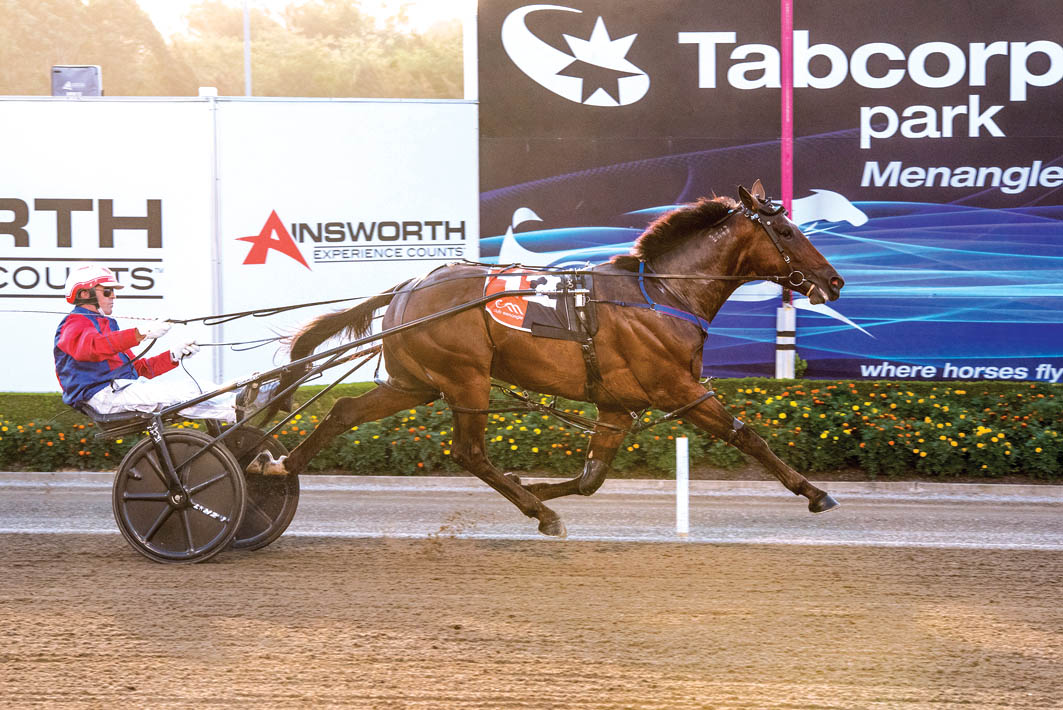 PLANS remain uncertain with talented youngster Maraetai. An effortless winner of last night’s Tasmania Derby in Hobart, Maraetai will be given an easy week...

An effortless winner of last night’s Tasmania Derby in Hobart, Maraetai will be given an easy week while trainer Emma Stewart maps out a program for the son of Somebeachsomewhere.

“He’s not Vicbred eligible, which limits the options a bit,” Stewart said. “He will have a light week now and I’ll go through the program to see what suits him.

“There is a chance he could head up to Queensland later in the season for the Derby.”

Driven by Chris Alford during his latest triumph, Maraetai was eased away from the mobile as Bullys Delight led from barrier three.

Taken three-wide before working to the lead, Maraetai then treated his rivals with contempt as he cruised to 34-metre win from Smart Little Shard, with Semowillrev 13-and-a-half metres away third.

“He did it pretty easily, which was great to see,” Stewart said.

An Australian Pacing Gold purchase, Maraetai stretched his record to six wins and a second from nine starts for earnings of $52,670 for owners Pam and Russell Hockham.