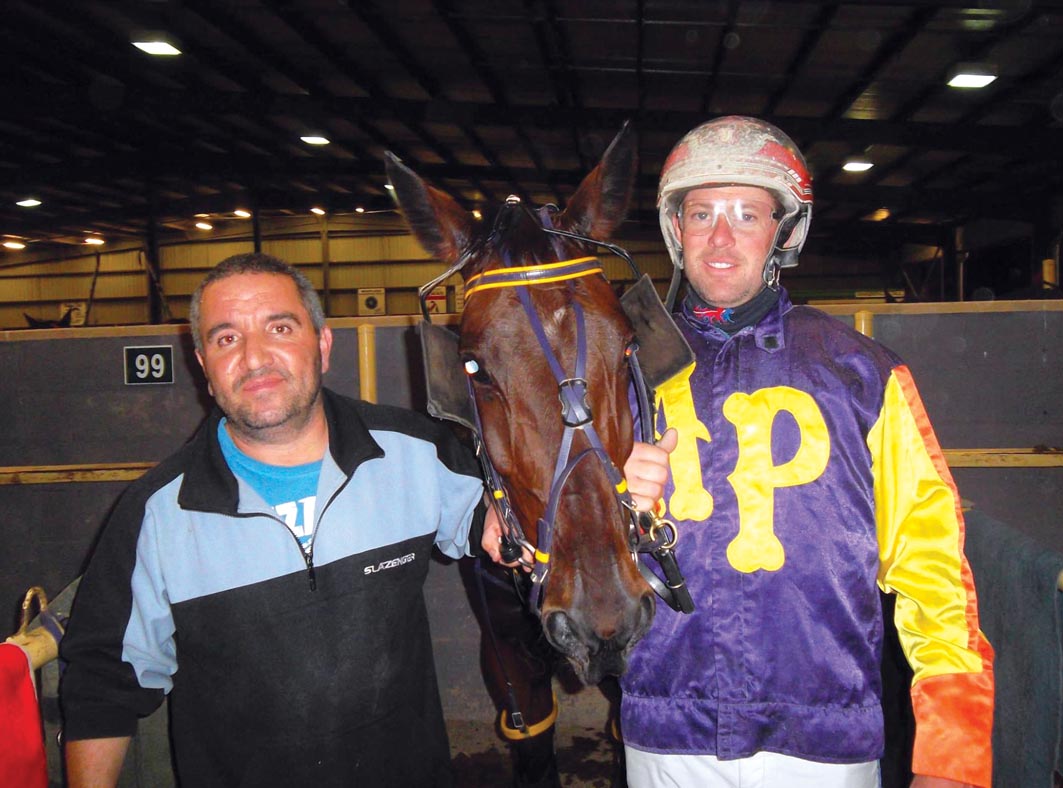 TRAINER Steven Zammit is yet to make plans with Platinum Power despite her victory yesterday. Successful in the Kyabram Cup, Platinum Power may race...

TRAINER Steven Zammit is yet to make plans with Platinum Power despite her victory yesterday.

Successful in the Kyabram Cup, Platinum Power may race again next weekend, with Zammit to decide on the mare’s future targets within the next couple of days.

“I’m not sure what is next for her,” Zammit said. “I will just find what I can.

“I may run her next weekend, but I will see what she is like later this afternoon before I decide to back her up.

“There are no specific plans for her, just find the right races and see how she goes.”

Driven by Nathan Jack during her last win, Platinum Power was caught three-wide from barrier five before working her way to the lead.

Proving too slick along the home straight, the daughter of Modern Art completed a metre-and-a-half triumph from Alpe De Huez, with Maggies Grin two metres away third.

Bred and owned by Zammit, the five-year-old rated 2:01 over 2190 metres to take her record to eight wins and 19 placings from 55 starts.

“When the nominations came out I thought with no bad luck she will go close,” Zammit said. “She had no bad luck and she won!

“She went really well and it was a good win.”

Milestone moment for rising star reinsman
Relative to Great Southern Star winner on the mark...
Veteran Harry cashes in with a ‘bonus’...
Former Aussie too slick at Yonkers
About author