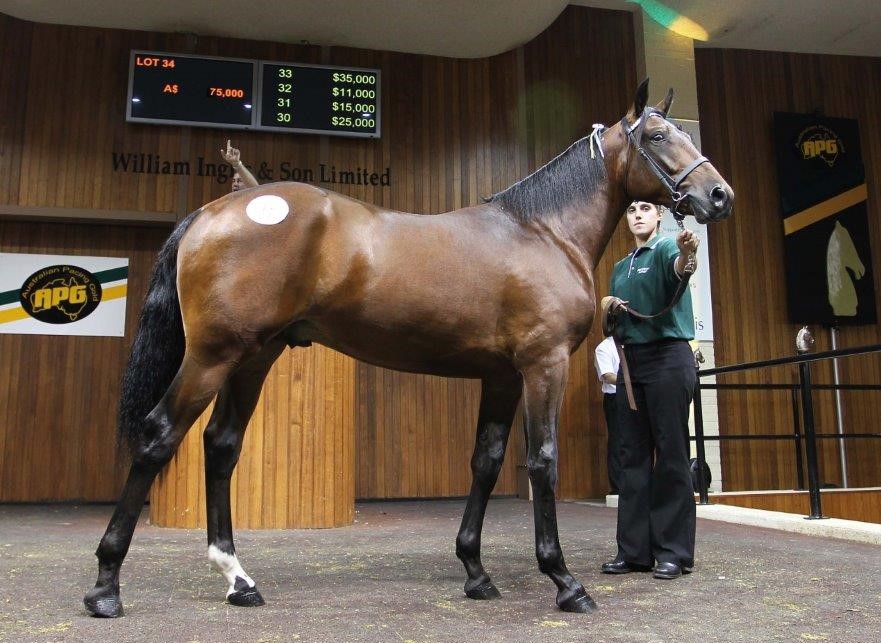 Plenty of Gold to go around

FULLY-SUSTAINED graduates from Australian Pacing Gold’s 2020 yearling sales will have the opportunity to win a slice of more than $2.4million during their two,...

FULLY-SUSTAINED graduates from Australian Pacing Gold’s 2020 yearling sales will have the opportunity to win a slice of more than $2.4million during their two, three and four-year-old seasons.

Better still, with the new state-based format, New South Wales and Victoria will hold Group One Gold Bullion Finals for two-year-olds and three-year-olds as well as a Group Two Final for four-year-olds – with colts and geldings as well as fillies’ divisions each time.

In addition, there will be $30,000 Gold Sovereign Finals at the end of each two-year-old and three-year-old racing season in NSW and Victoria.

APG Chairman, Robert Marshall, indicated the change in the series’ format was the result of extensive consultation with APG stakeholders.

“We reached out to all members of the APG family and the overwhelming response was to move to a state-based series,” Marshall said.

All APG finalists will be determined by heats in the same state.

Marshall suggested this alone could save the Australian harness industry around $200,000 in horse transport and accommodation for owners, drivers and trainers who would normally travel to ‘national’ APG finals.

The new format gives many more opportunities for owners to share in the prizemoney available,” Marshall said.

“There is plenty of Gold to go around.”