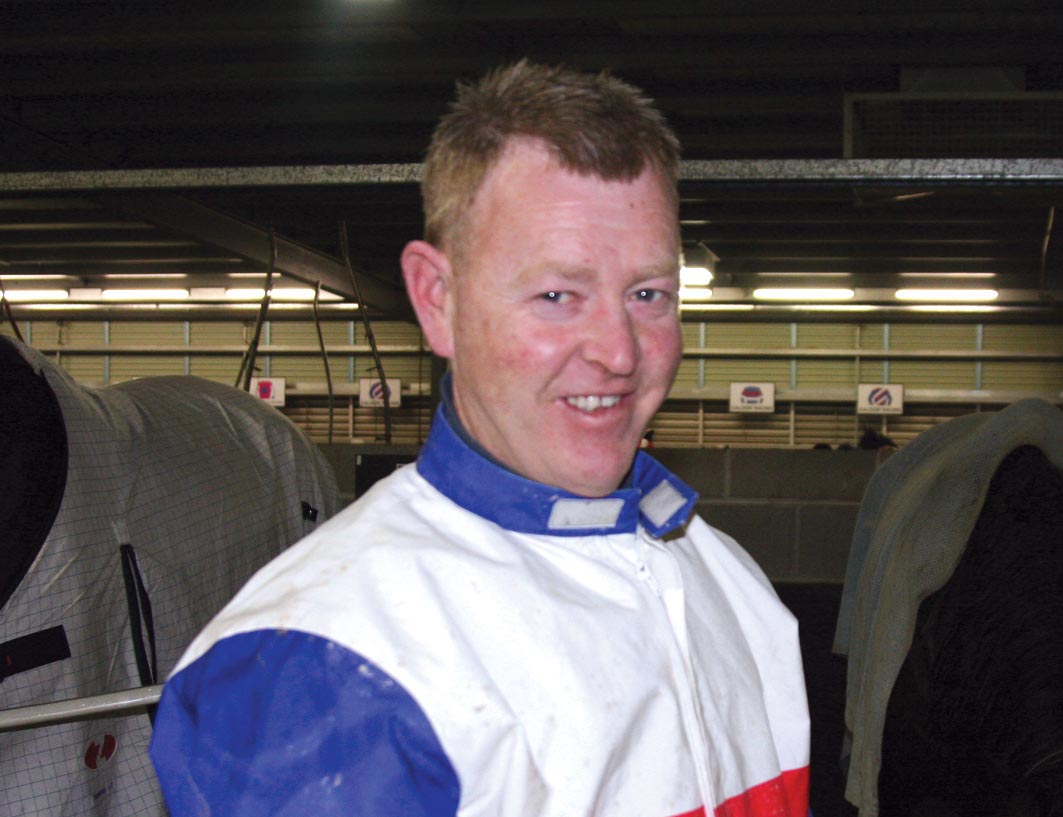 Pot of AP Gold at end of rainbow

Having purchased a “couple of cheap ones” from the Sale, Murphy will contest the corresponding $50,000 race with Valla Reine.

A winner at Horsham two starts ago, Valla Reine finished second in her APG heat at Geelong last week.

“The Autumn Sale has worked out very well with her,” Murphy said. “She was only a cheapie and with her win, which comes with her Vicbred bonus, she’s already in front.

To Murphy’s delight, Valla Reine has drawn favourably in barrier two, with the successful horseman expecting the filly to settle in a prominent position early.

“I knew she would draw one or two as there are only two fillies in the field,” Murphy said. “It’s a handy draw, which should see her get into a good spot early on.

“If she can get the right run and a few breaks go her way, she will be right in the finish.”

“She has done a good job, but isn’t a true two-year-old,” Murphy said. “After a good break and a bit more time to mature and grow into herself, she will come back better at three.”