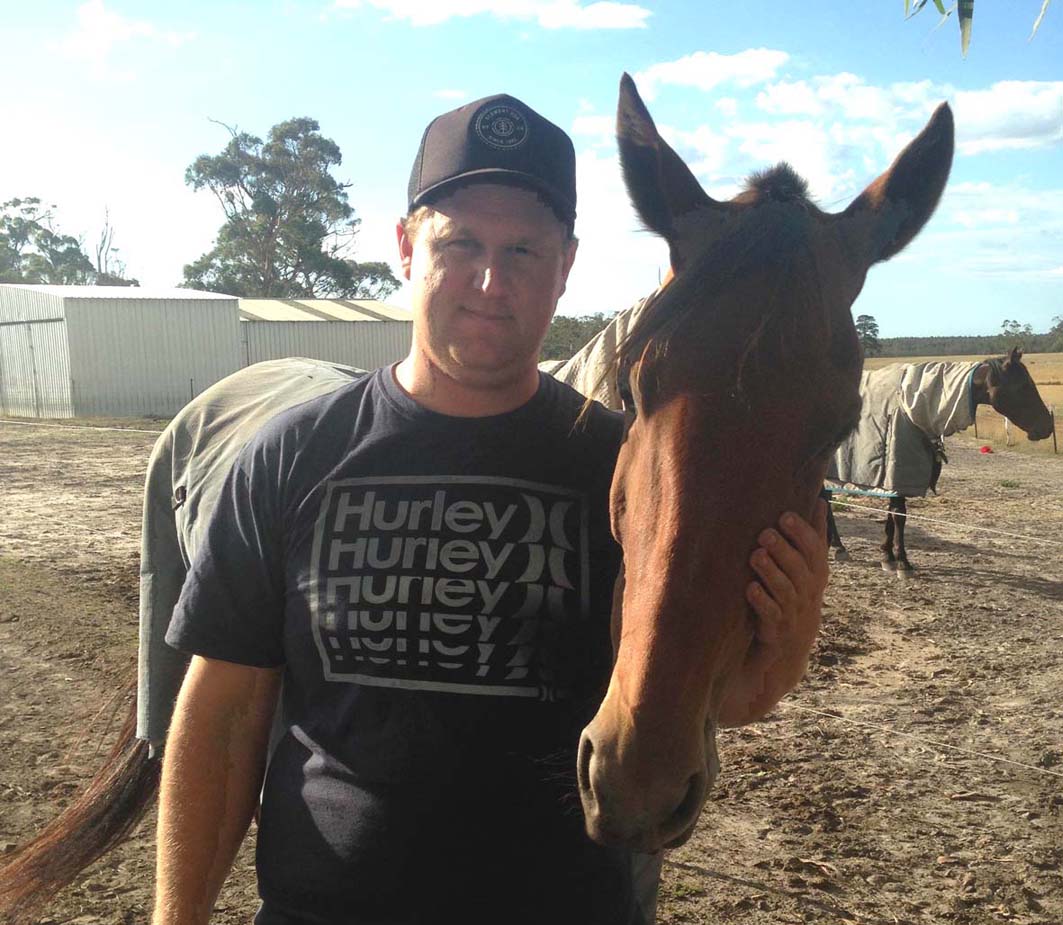 IF YOUR driving towards Launceston on Friday night keep an eye out for a convey of standardbreds. With a massive team engaged at the...

IF YOUR driving towards Launceston on Friday night keep an eye out for a convey of standardbreds.

With a massive team engaged at the meeting, premier trainer Ben Yole has a logistical nightmare transporting his runners to the venue.

Yole has 41 entrants ready to contest 10 races, meaning he will require four trucks and two floats to make his way from the stable to the track.

“It’s a huge team to be taking to the races,” Yole said. “It’ll mean all hands on deck as we’re in for a busy night.

“We’ve got three trucks and I will have to hire a transporter to do a load for me.

“It will take four trucks and a couple of floats to get the job done.

“Hopefully we will be coming home with a truck load of winners.”

Yole’s racetrack assault stems from his bid to break the Tasmanian training record for the most wins in a season.

With three Tasmanian meetings remaining before the end of the term – including this weekend – Yole is looking to better the mark he established last year.

Ironically, Yole’s tally is sitting on 115 wins – the exact figure he had with three meetings remaining last season!

The difference between Yole’s record of 124 is he achieved the feat during a regular season, while Rattray’s was in 1988/89, which was a 13-month term.

“We will be giving it a good shake,” Yole said. “It’s not something I gave a thought about at the start of the season, but now that we’re close to the record and the end of the season, it is what I’m aiming for.

“It’s a bit hard to imagine I will do it, but you never in racing.”

Moustachioed star looking to ‘whisk’ a...
Ideal tonic for injured horseman
You’ve got to cop it on the chin
Entries open for 2020 Yearling Sale
About author