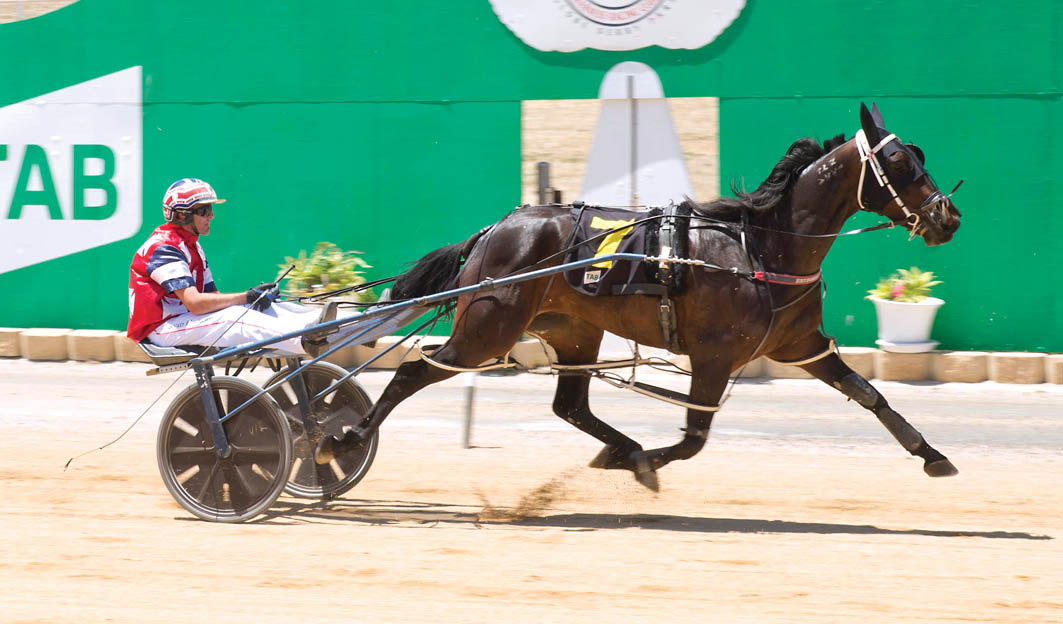 MULTIPLE premiership winning horseman Joe Carbone is riding the quest of a wave thanks to a string of wins spread across three states. Although...

MULTIPLE premiership winning horseman Joe Carbone is riding the quest of a wave thanks to a string of wins spread across three states.

Although he has been South Australia’s leading trainer on numerous occasions, Carbone’s victories came as an owner.

“I stopped training quite a few years ago now, but I love the sport too much to just walk away,” Carbone said.

“I’ve kept a hand in as an owner and have horses with a few trainers spread around the place.

“I had a couple of winners on Thursday and then one yesterday so it’s been a pretty good week.”

Carbone was triumphant with Our Memphis Mac at Albion Park last Thursday before completed his ‘double’ when Its Mesmerise scored in Penrith that evening.

Trained and driven by Ryan Hryhorec, Bettor Vision was eased towards the tail of the field from the outside of the front row as Glenferrie Bunter along the pegs and Assassinator on his outside engaged in an early speed duel, which was won by the former.

Angled three-wide along the back straight, the son of Bettors Delight quickly dashed to the lead on his way to a 16-and-a-half metre win from Glenferrie Bunter, The Dapper Don three metres away third.

“He did that very easily,” Hryhorec said. “He was down in class on what he has been racing and he won accordingly.

“He has been around the place from New South Wales to Western Australia and Queensland and has done alright with 10 wins and 14 placings from 38 starts and appears to be very well suited here.

“He shouldn’t have any trouble competing in fast class here on a Saturday night.”

From favourite to nothing to defending champ
Trans Tasman trip on the card
Siblings dominate during interstate trip
Better than bank interest!
About author