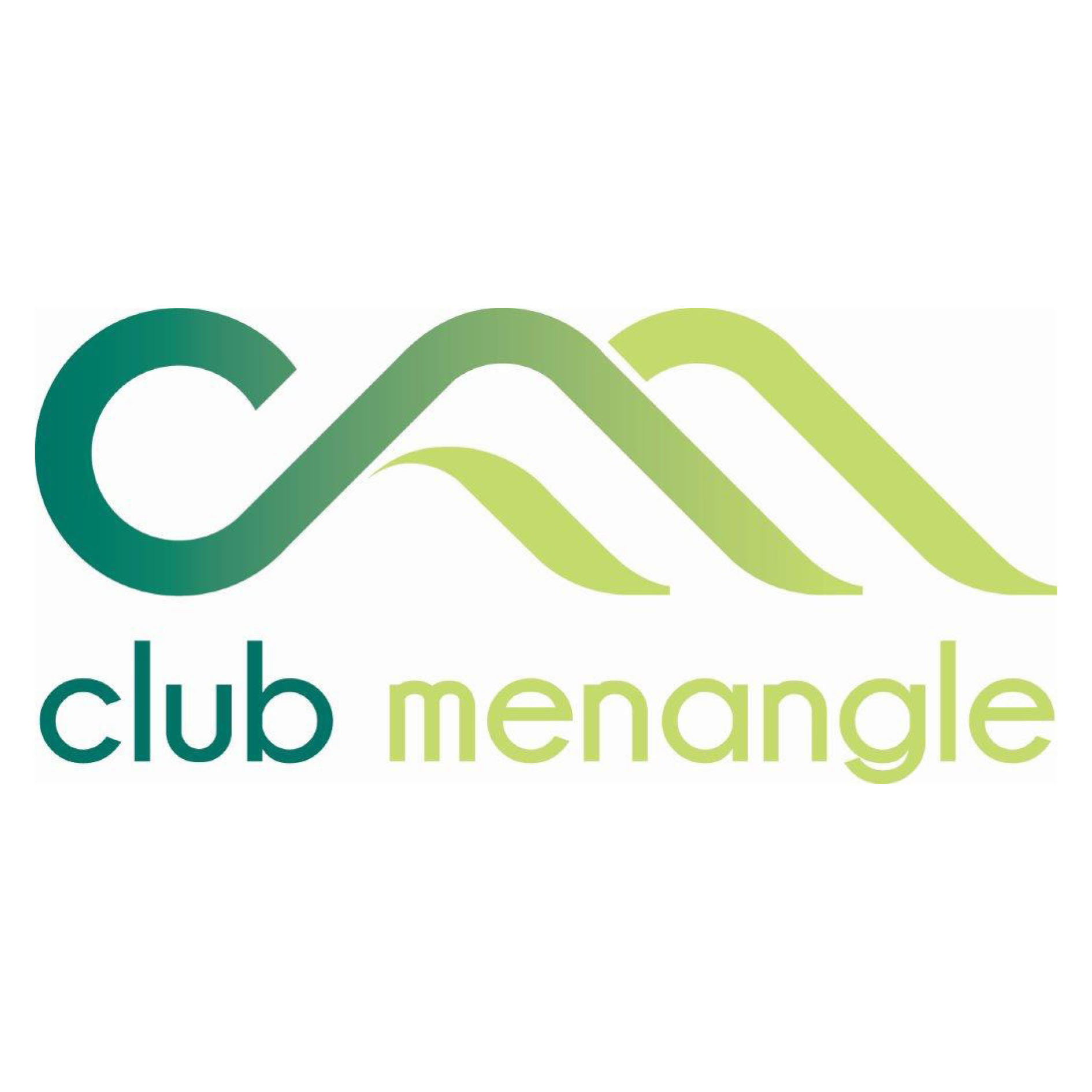 Club Menangle36 harness racing3 Metropolitan1 NSW14 prize money1
Club Menangle today announced a number of prizemoney reductions in response to the ongoing deterioration in the investment climate. The announcement was made to...

Club Menangle today announced a number of prizemoney reductions in response to the ongoing deterioration in the investment climate.

The announcement was made to the Harness Racing Industry Consultation Group (HRICG) Meeting held earlier today. While the changes do not take effect until March 1, 2017, the club wanted to ensure that all sectors of the industry were informed as soon as possible.

The changes were confirmed at the club’s board meeting last Thursday and followed a Finance and Investment review conducted as part of the strategic plan.

Back in 2011 the club introduced massive prizemoney increases following the sale of Harold Park. This resulted in annual prizemoney soaring from $10m to $15m.

This injection was based upon a business plan established in late 2010, which projected annual investment returns of 7.2%. This was even allowing for the Clubs conservative investment mandate due to the need to ensure the principal was protected.

Chairman, Ray Sharman explained that the economic climate and performance of conservative investment portfolios in particular had been in decline for a number of years.

Despite this prolonged downward trend, the club has maintained prizemoney levels as they did not want to detract from the stimulus created by the initial increases.

To meet prizemoney objectives for the past two financial years, the club has relied upon positive working capital generated by the large amounts of depreciation relating to the new Menangle Park complex.

Going forward, this working capital needs to be set aside for asset repairs and replacement. With no change on the horizon for the investment climate, the club cannot continue to live beyond its means.

The board must protect the capital in the investment fund and has a responsibility to its members to do so.

The club is also very cognizant of the needs of the industry. Over the past six years the club has used its investment earnings to subsidise prizemoney to the tune of $28m. In fact since the sale of Harold Park the club has returned more than $56.5m to the industry.

The issue is that the prizemoney levels must be sustainable and unfortunately, based on the current investment climate, they are not.

It should be noted however that even with these prizemoney changes, the club expects that it will still be using all of its investment earnings to subsidise the revised prizemoney structure.

The club will continue to review the investment strategy and returns. The club will also monitor its financial position to make realistic and sustainable incremental prizemoney increases going forward.