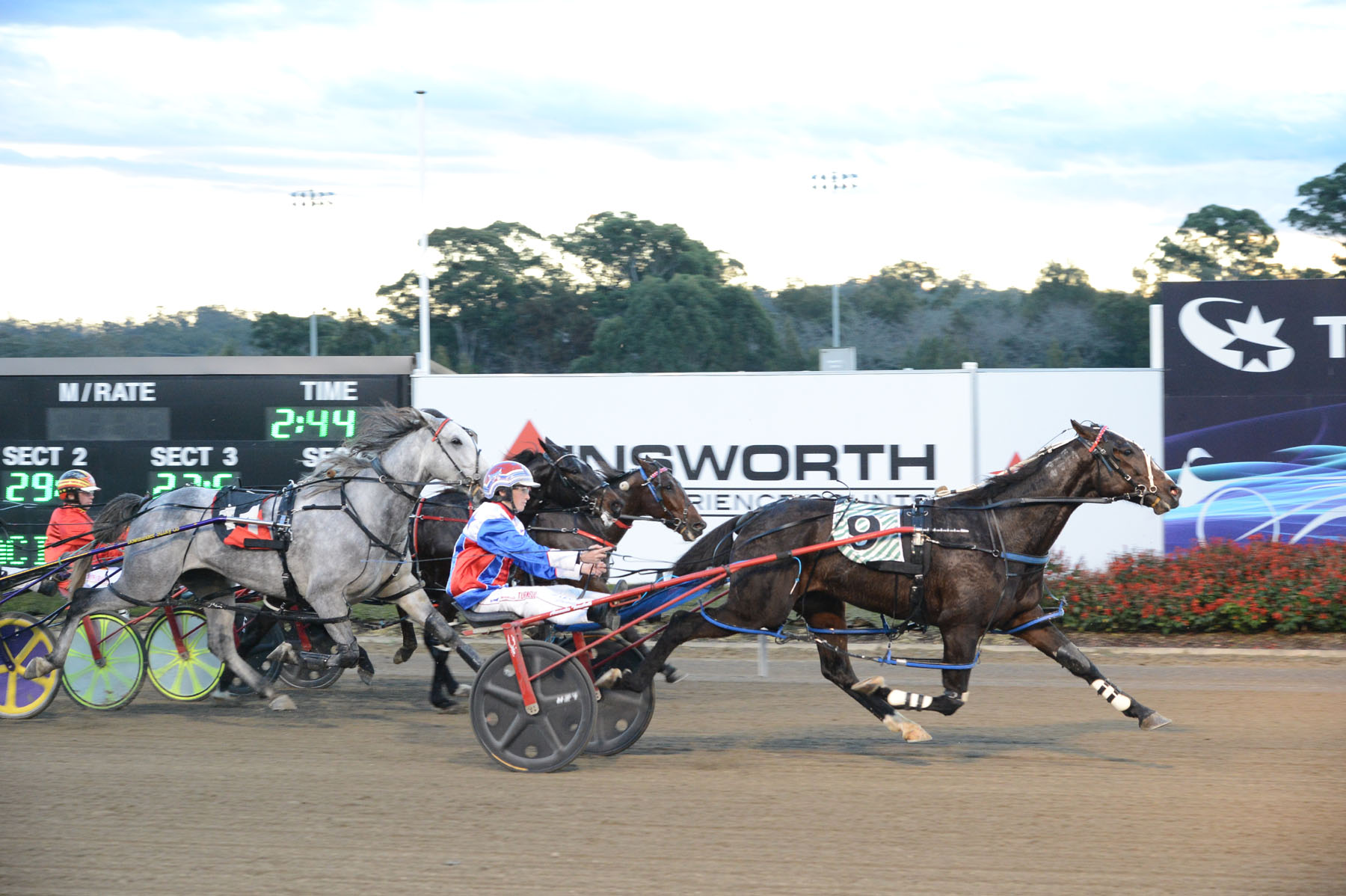 NATHAN Turnbull admits he sometimes feels the weight of the world on his shoulders with his stable star, Parramatta. And that pressure will be...

NATHAN Turnbull admits he sometimes feels the weight of the world on his shoulders with his stable star, Parramatta.

And that pressure will be put to the test at Bathurst tonight when Nathan steers Parramatta in a race that means something special to the whole Turnbull family, the GJ and AD Turnbull Cathedral Parish Cup.

Parramatta’s rugby league team have had a horror start to the season so Turnbull admits he has felt the pressure as he has been “flying the flag” for Parramatta supporters by winning two of his last four starts and finishing runner-up in the other two.

“Hopefully the Eels can start winning again and take a bit of the pressure off me,” joked Turnbull as he prepared the consistent son of McArdle for tonight’s 1730m dash.

His biggest hurdles are likely to be his own family as the Turnbulls are well known for never giving their relatives an inch ON the track but are best mates and always willing to help each other out away from the competitive cauldron.

Nathan took over the training of Parramatta from his sister Amanda and has been having a great run with him.

“He’s a funny horse as he doesn’t want to eat anything after he has raced but he has settled in really well at my place and seems to be pretty content at the moment and is racing well as a result,” said Nathan.

“I also have a swimming pool at my place which Parramatta loves and that has him quite keen as well.”

Amanda did give Nathan some advice when he took over training Parramatta and that was not to use him too much out of the gate as he would not be able to produce his flashing sprint at the finish if that occurred.

“It means you have to drive him for luck a bit,” says Nathan.

“There’s a couple in the race that might cut at each other in the bit in the lead and I certainly hope that does happen as that brings us right into the race.”

Turnbull said he was a relieved man when the Bathurst race held up: “Otherwise we would have had to head for Menangle to take on Miracle Mile winner My Field Marshal,” he said.

“As it is this race will be hard enough to win.

“I just hope Amanda doesn’t turn around and say she wants Parramatta back because he’s definitely the best horse in my stable at the moment.”