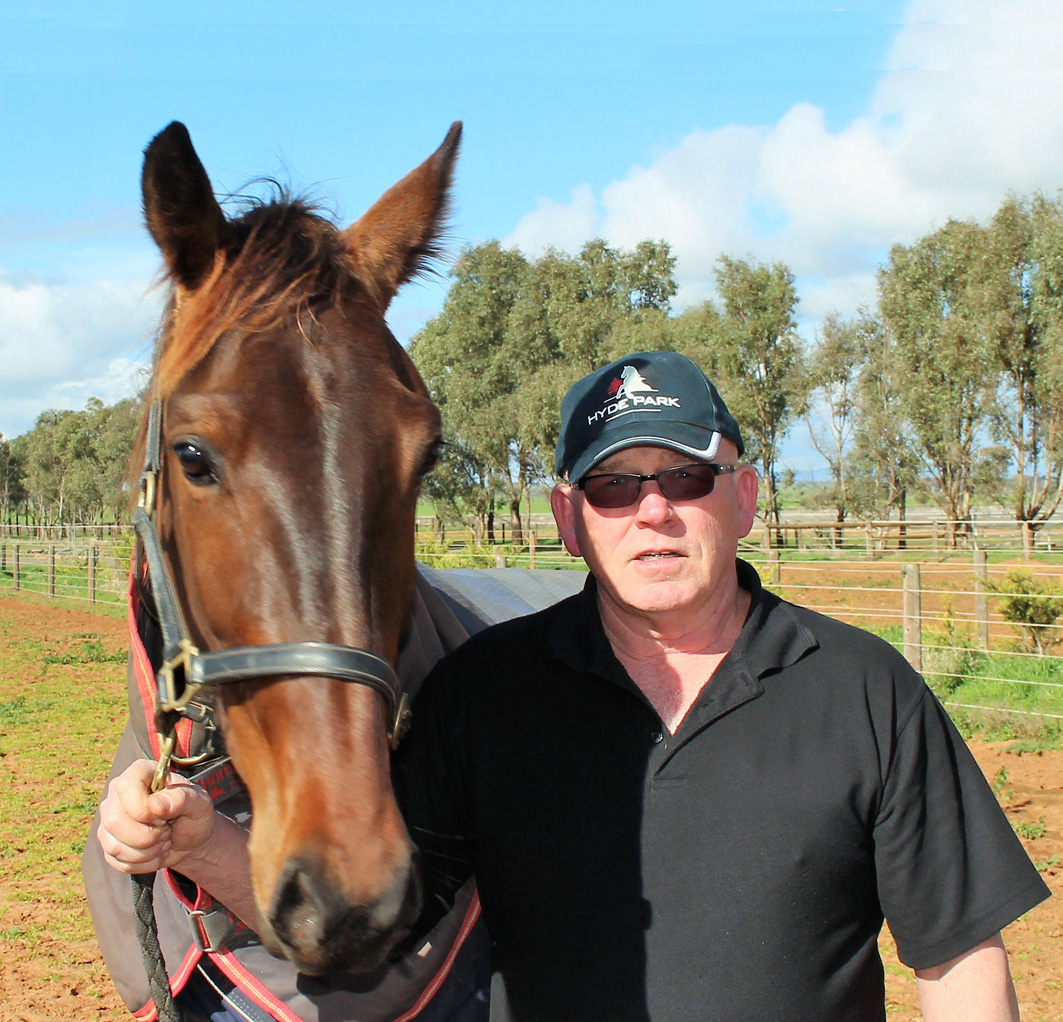 Clarenden Valour1 Globe Derby8 SA4 South Australia12
Freshman to show valour in Lordship CONNECTIONS of talented youngster Clarenden Valour are hoping to grab a form of consolation when he heads to...

Freshman to show valour in Lordship

CONNECTIONS of talented youngster Clarenden Valour are hoping to grab a form of consolation when he heads to Globe Derby on Saturday night.

A last-start second behind Thats Perfect in the Southern Cross Final a fortnight ago, Clarenden Valour is engaged in the time honoured Lordship Stake.

Clarenden Valour won his Southern Cross heat the week before the decider.

Rapt with the freshman’s progress, trainer Clair Goble is confident the gelding can return to the winners’ circle despite his awkward second row draw.

“I was thrilled with his effort to run second in the Southern Cross Final,” Goble said. “The winner is a very nice horse and my horse did well to be runner-up behind him.

“He has been working really well since that run and is in good shape for the weekend.

“It will be a good consolation to pick up, but it is still a very hard race and he’s got a tricky draw.

“If he can get the right run along he will be very hard to beat.”

Citing Bulletproof Boy as the main danger from barrier six, Goble is also weary of Dont Tell William from gate seven and The Quick Shadow from five.

“There are quite a few of those were in the Southern Cross Final among the opposition this week, plus The Quick Shadow, which won the Consolation,” Goble said. “It’s a pretty handy field and we will have to be at our best.”