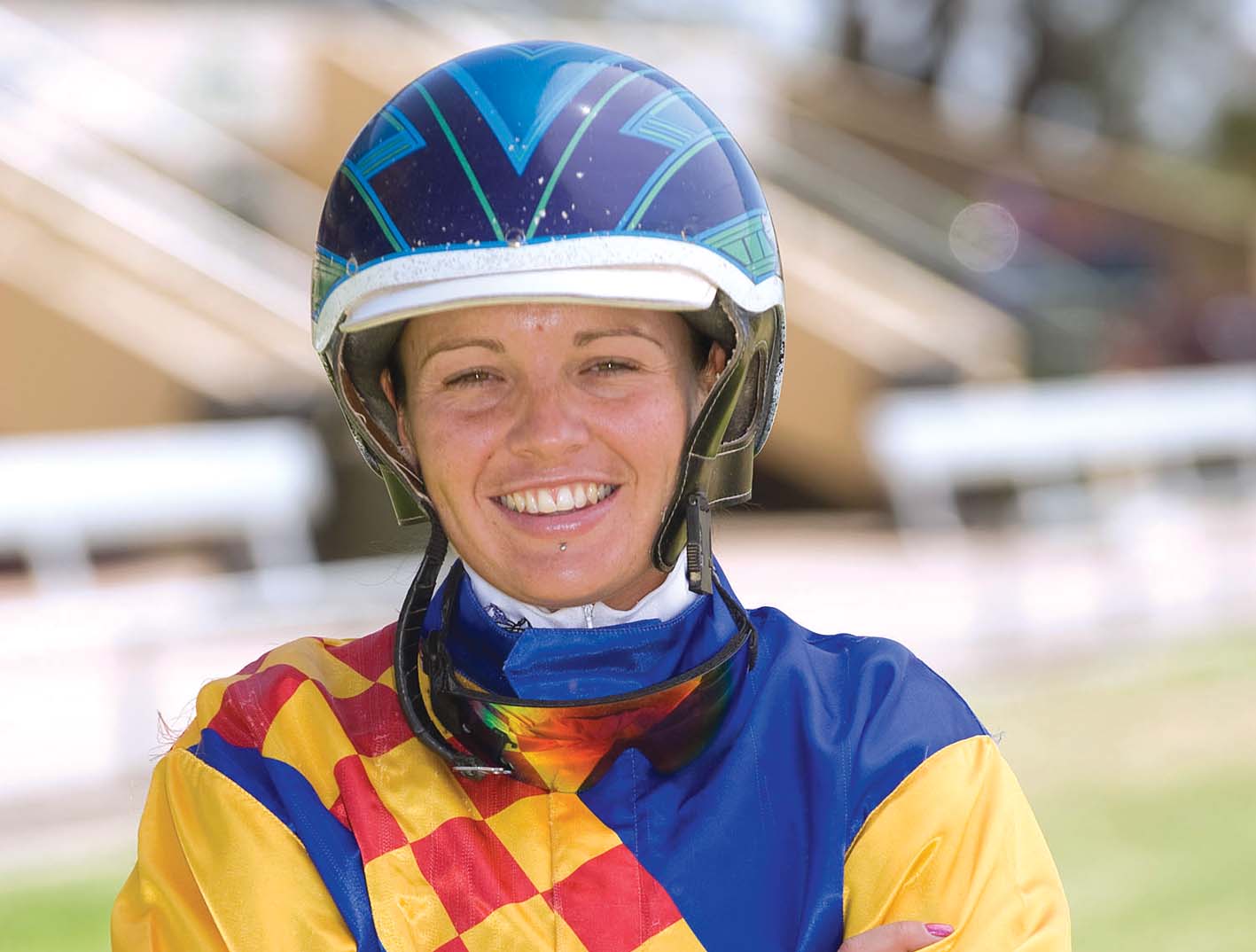 HANDY mare The Last Gindi is expected to have no trouble extending her perfect South Australian record when she heads to Globe Derby tonight.

Since joining the stable of record-breaking horsewoman Dani Hill, The Last Gindi has won her four starts in easy fashion.

The five-year-old’s initial victory for Hill broke a 14-month drought from the winners’ circle.

Impressed with The Last Gindi’s form, Hill is confident the daughter of P B Bullville can stretch her sequence after drawing to lead from barrier two.

“She has done a terrific job since she got her,” Hill said. “She had been running some good races in New South Wales and was filling the placings, but finding hard to win.

“The easier company here has suited her and her confidence it right up.

“She’s won from barrier two twice since I’ve had her, so hopefully tonight will be the third time.”

With no major plans in mind for the pacer, Hill will continue to ease The Last Gindi through the grades.

“I will see how she goes tonight, but she will definitely be hard to beat,” Hill said. “I’ve got nothing specific picked out for her, just find the right races and see how far she can go.”

Hill also has Hez A Chance, Golden Bliss and Missy Deyo engaged on the card, with each boasting solid chances.

“Hez A Chance and Golden Bliss have drawn the second row, but will still run good races,” Hill said. “Missy Deyo has won three of her five starts for since coming to the stable and will be hard to beat again.

“Barrier five could be a little tricky, but she’s racing, working and feeling great.”