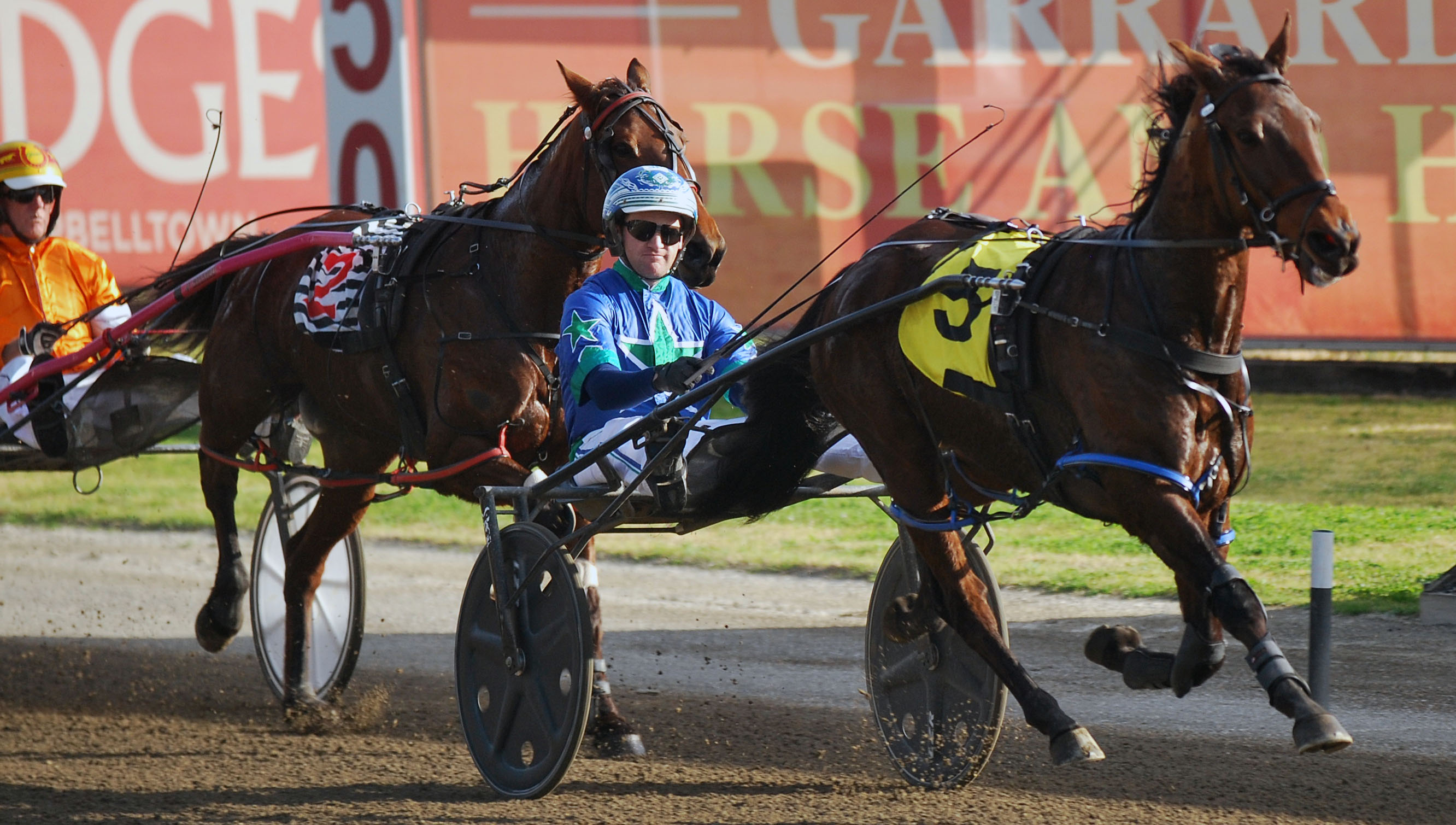 The trotters will start all the action in today’s (Tuesday) meeting at Club Menangle.

The master trotter trainer Blake Fitzpatrick has two entries in the opening race.

Fitzpatrick has chosen to drive Tuhimata Lass and has appointed Jack Trainor to drive Ilyssa Mackenzie.

Tuhimata Lass has plenty of talent but can be troublesome at the start of the race.

She will be difficult to run down if on her best behaviour in the early stages of the race.

The Tritton’s Will And Andy could make the most of his inside draw in the third race but will have to hold off the challenge of KerryAnn Turner’s Link To Collect.

Having his first run in Australia, the New Zealand import Link To Collect can improve on his recent trial performance.

Trainer Darryl Kell’s Whats Your Poison is the only horse in the race to have won and can be competitive from a decent draw.

A recent stable change and coming into race four fresh from a spell, Plata O Plomo could have a big run for Brad Hewitt.

Drawn on the outside of Plata O Plomo, KerryAnn Turner’s Ballymore Boy seems to be the main danger.

Benicio looks likely to justify being a short-priced favourite in the fifth race for trainer Craig Cross and driver Luke McCarthy.

In race seven, Our Quinn is looking to make it four wins from five starts in Australia since joining KerryAnn Turner from New Zealand.

However, the Tritton’s recent import from New Zealand, Better Ops, has some impressive form in New Zealand and can be a major player in his first race in Australia.

Trainer Shane Sanderson could play a major role in the final race with three entries.

Saint Flash could be the best of the trio if he can replicate his performance from his two recent wins at Melton.

With four runners-up spots in his previous five races, Our Mels Dream could be the one to spoil Sanderson’s plans of winning the final race.

The first race is scheduled to start at 2.07pm.