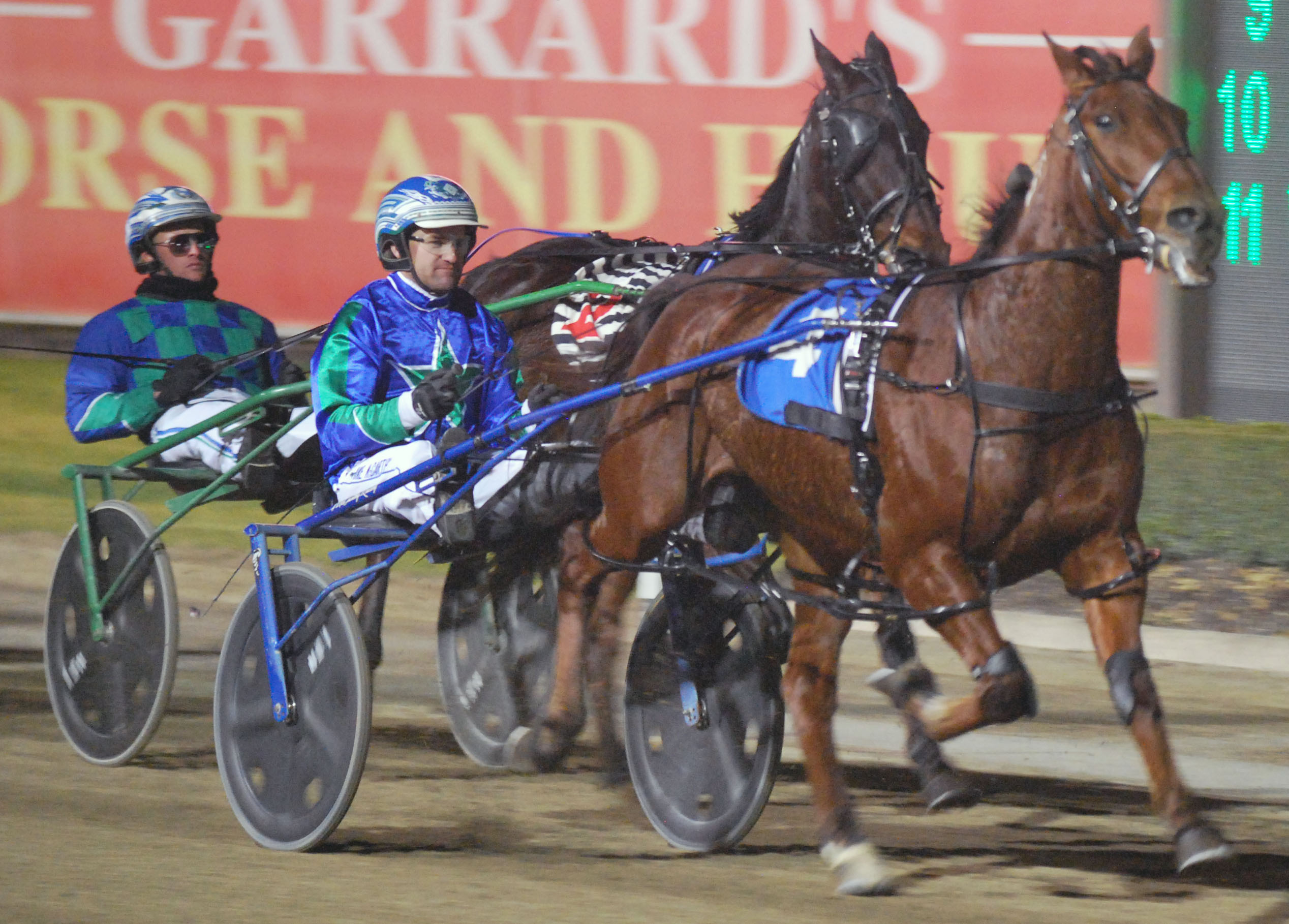 Cross and McCarthy seeking multiple wins A SIX-RACE CARD at Tabcorp @ Club Menangle will feature some open races with a late start scheduled...

A SIX-RACE CARD at Tabcorp @ Club Menangle will feature some open races with a late start scheduled for 2.33pm today (Tuesday).

A small field of only six runners will contest a two-year-old’s race in the opening event, which looks to be between Paul Fitzpatrick’s Lexus With A View and John McCarthy’s Rakasinc.

Next on the card includes impressive last start winner War Dan Destroyer in a race for trotters over 2300 metres.

An easy winner last week at the Menangle circuit, War Dan Destroyer will have to overcome a wide draw to give trainer Michael Doltoff and driver Luke McCarthy a victory. 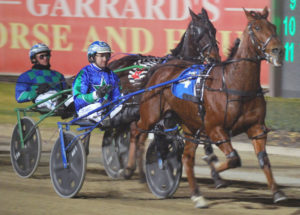 If the four-year-old gelding can cross over to take the lead he will be hard to run down.

The third race will see New Zealand import Benicio racing for the first time in Australia for trainer Craig Cross.

Benicio is aiming to record his sixth win from 22 starts.

In the fourth race Zahven Banner can make the most of his inside draw for the strong pairing of Cross and Luke McCarthy.

However, the three-year-old which won well in a trial at Menangle last week, is sure to face a challenge from Vettel.

A recent winner at Bathurst, Vettel looks to be improving as he seeks his first win at Menangle.

There are numerous chances in the wide open fifth race.

Blake Fitzpatrick’s Kayteeoh Denario is bidding for back to back wins at Menangle following her victory last week.

Other chances include another New Zealand horse Sweet As, which will run for the first time in Australia for new trainer KerryAnn Turner.

The final race could see Cross and McCarthy combine for a winner with Devil Dodger, but he might need some luck in an open race.

Starting from a midfield draw, the veteran 10-year-old could prove difficult to catch if he can cross over and dominate from the front.