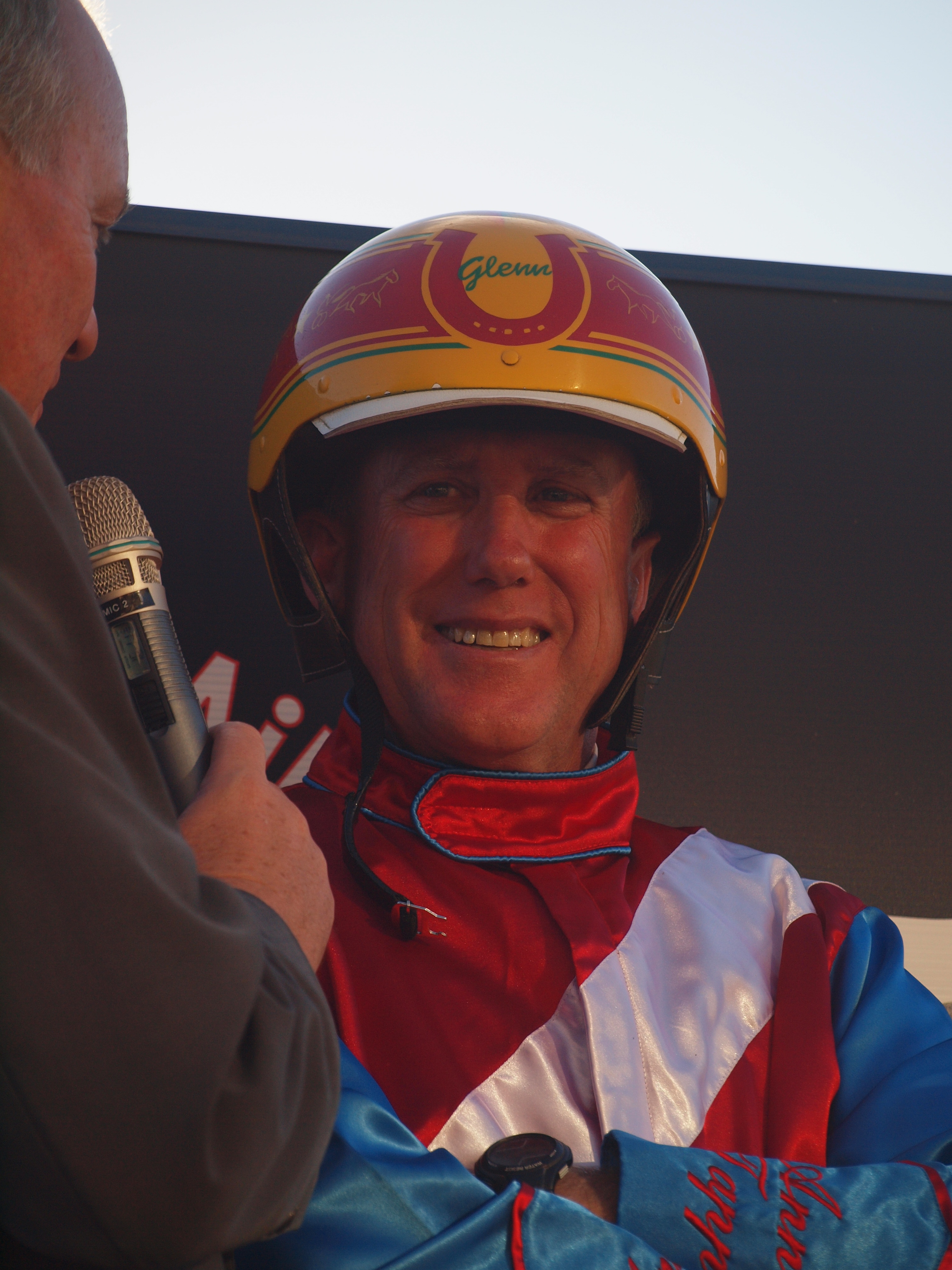 Wagga7
Ashley hoping to strike gold at Wagga BROTHER and sister Will and Ellen Rixon have been stealing the harness racing limelight with a string...

BROTHER and sister Will and Ellen Rixon have been stealing the harness racing limelight with a string of wins each in recent weeks.

Yet tonight at Wagga another brother-sister team swings into action – one that’s only new on the scene too.

Ashley Hart, 21, has her first official race drives at Wagga tonight and has four handy chances in her first night of competition.

And in one of those, Race Two, she will come up against big brother Cameron when she makes her racetrack debut with veteran gelding Navajo Rocky, who’ll be chasing his 18th win for trainer Terry Judd from a marathon 218 starts, with 71 placings thrown in for good measure.

Drawn off the back row in gate nine, Ashley will find brother Cameron one of her toughest opponents as he will be handling Luvumum for Jake Stockton, who will start close to favourite after drawing gate two for trainer Jake Stockton.

No pressure, but Cameron did drive a winner at his first official race drive so Ashley will be desperately hoping she can equal that feat and she’d love to do it by downing big brother in the drive to the line.

“I don’t think I will be that lucky, my expectations aren’t quite that high but we’ll see how we go,” said Ashley.

She will also drive Our Buller Boy for her uncle, Terry Judd, in Race Four and again will need some luck after drawing the outside of the second row, suggesting she will again need to be patient and hope to get her shot in the straight the final time.

And in a memorable night for the former Junee girl, who is now working for the powerful Craig Cross stable in Sydney, Ashley will also drive outsiders Exclusive Jack and Lauriston Dash for her other uncle, trainer Trevor White in later races . . . not a bad night’s work for her first official race night.

Cameron also has some handy drives and will be aboard That’s Fire Power (Race One), Turbo Bromac (Race Three), Doctor Feld (Race Four), Dust To Diamonds (Race Eight) and Leopardite (Race Nine) as he looks to add to an already impressive record in the sulky.

On a mammoth 10-race card at Wagga another rookie will also make her Wagga debut when 16-year-old driver Caitlin McElhinney makes the long drive south to partner Kenfury Lass (Race Six) and Bon Vivant for Neil Shaw in Race Seven.

Schoolgirl Caitlin has had a big week, celebrating landing a winner at her first Hunter Valley drive when successful at Newcastle with Kenfury Lass, just two weeks after getting her license.

“It was a really great feeling,” said McElhinney after the win.

“It was a bit of a shock but it just felt terrific.”

McElhinney is a name synonymous with harness racing with Caitlin following her Uncle Glenn, and her cousin Tiarn into the sport. She is the daughter of Adrian and Leanne McElhinney.

Heavy hitters ready to cash in
WATCH OUT MOLLY
Who is the Fastestgirlintown?
Big brother shows the way
About author