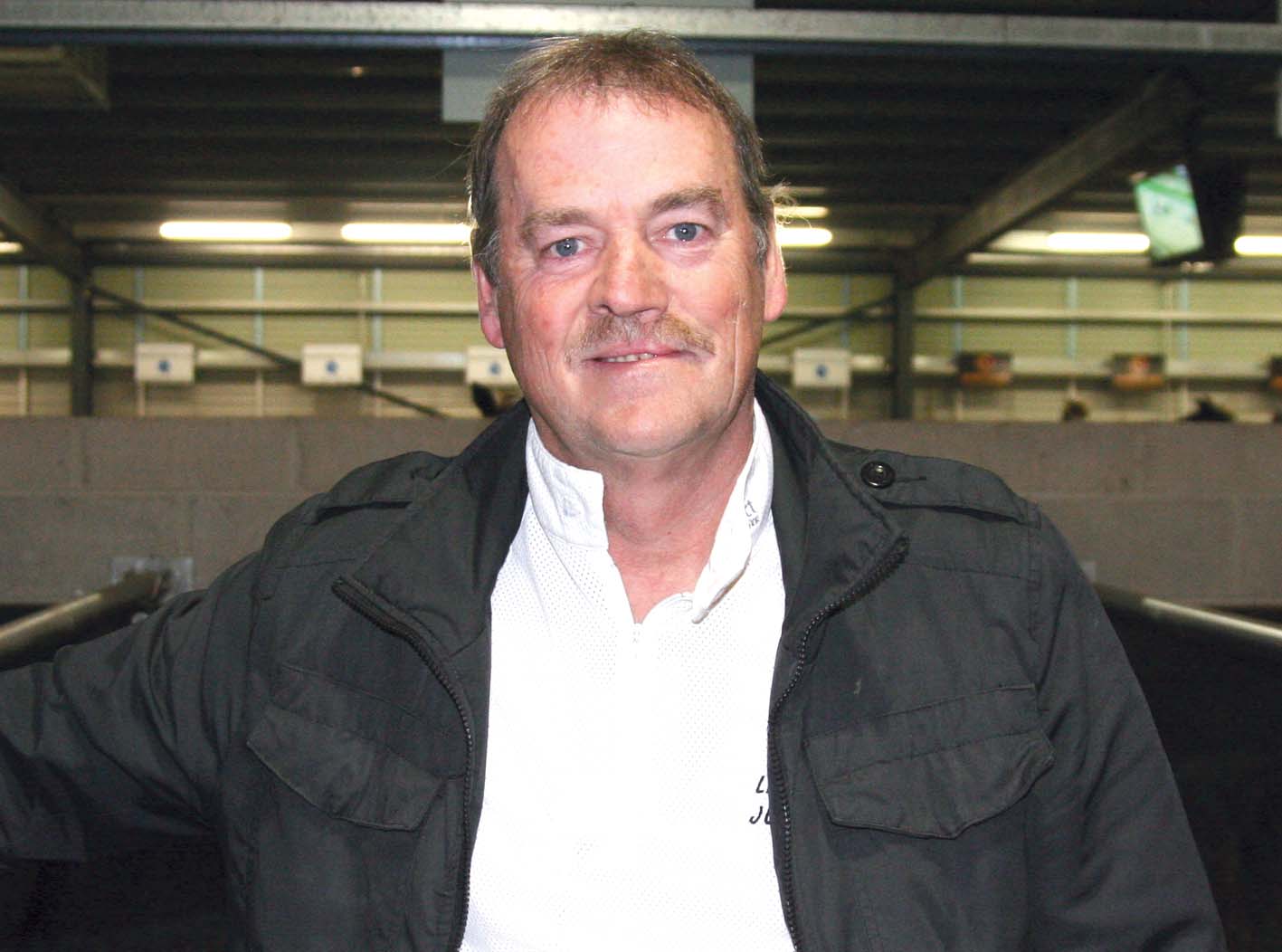 PROMISING pacer Rishi is expected to continue his rise through the grades when he heads to Tabcorp Park Melton on Friday night. Fresh from...

PROMISING pacer Rishi is expected to continue his rise through the grades when he heads to Tabcorp Park Melton on Friday night.

Fresh from his Tontine Championship win at Geelong during the weekend, Rishi drops back in class with a concession claim.

Stating he has a high opinion of the four-year-old, trainer Lance Justice is extremely confident Rishi will complete a hat trick with Kima Frenning in the cart.

The son of Bettors Delight has drawn five, but slots into four as a result of a scratching.

“I really think he can go through the grades quite easily,” Justice said. “I’ve got a bit of time for him and am sure he is going to get better.

“He was bought knowing he’s a nice horse, but I have had a few dramas with his feet.

“That’s all been sorted out and now he should start living up to his potential.”

Successful at four of his last five starts, Safari Cheer will begin from two, with Rockabella Starz drawn the outside of the front row.

“Safari Cheer has hit a real purple patch and has a better draw, which will make him hard to beat,” Justice said. “Rockabella Starz had no luck in the Tontine, but won well before that.”

Always B Miki’s Kiwi son smashes national re...
Top trotter passes test ahead of NZ trip
A major scoop for Alabar
Keeping it in the family
About author