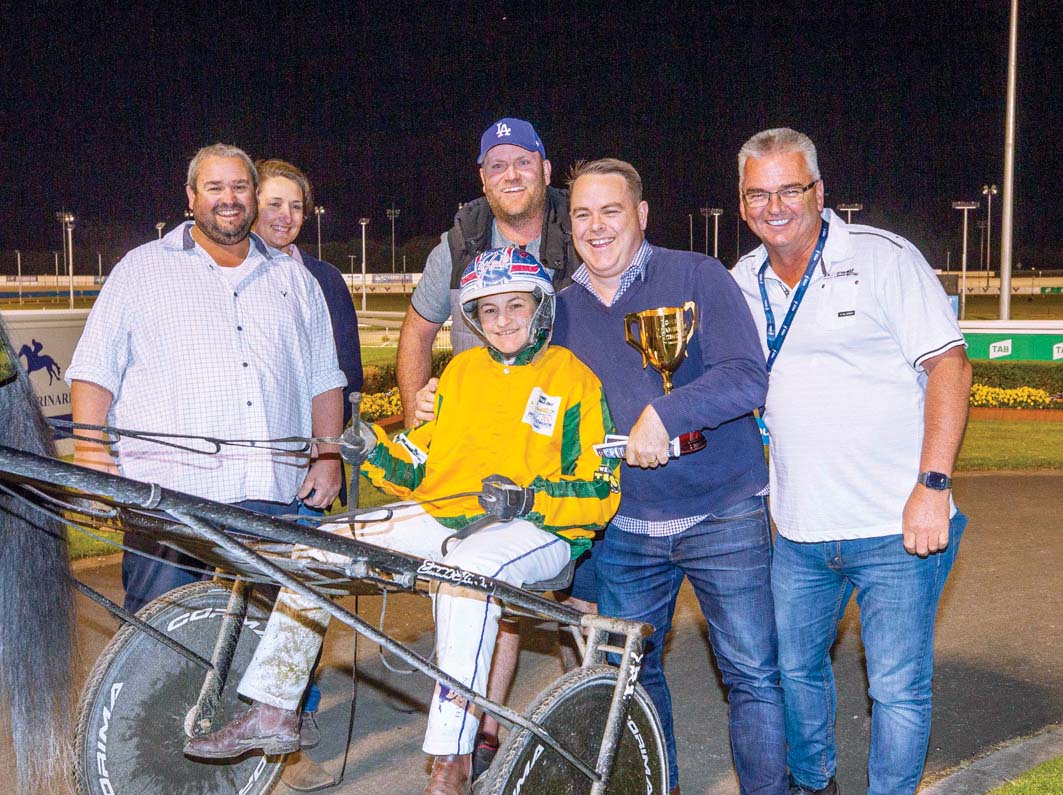 Stewart’s recent raids on the rich Victorian circuit have netted wins in the Maryborough, Yarra Valley and Geelong Cups.

Stewart’s victory in the latter feature including preparing trifecta, while she also filled the placings in the Stawell Cup, which was won by South Australian visitor Emain Macha.

Not only did Stewart add the Group Two to her growing collection, her runners were the first five across the line.

“What a remarkable result for the stable,” Stewart said. “I knew we had a strong hand in the race, but you never expect it to turn out like that.

“There is not a lot between any of them and they could all win on their night.”

The glory, however, belongs to Phoenix Prince, which was driven a treat by comeback reinswoman Jodi Quinlan.

Settled towards the tail of the field from his second row draw, Phoenix Prince proved too slick during the latter stages to score by three metres from Tam Major, with Code Black a head away third.

“He’s always shown ability as his record suggests and at the moment he is in super form,” Stewart said. “The second row was going to be tricky for him, but Jodi drove a perfect race.

“He’ll have a couple of light days now then we’ll have a look at the next country cup.”