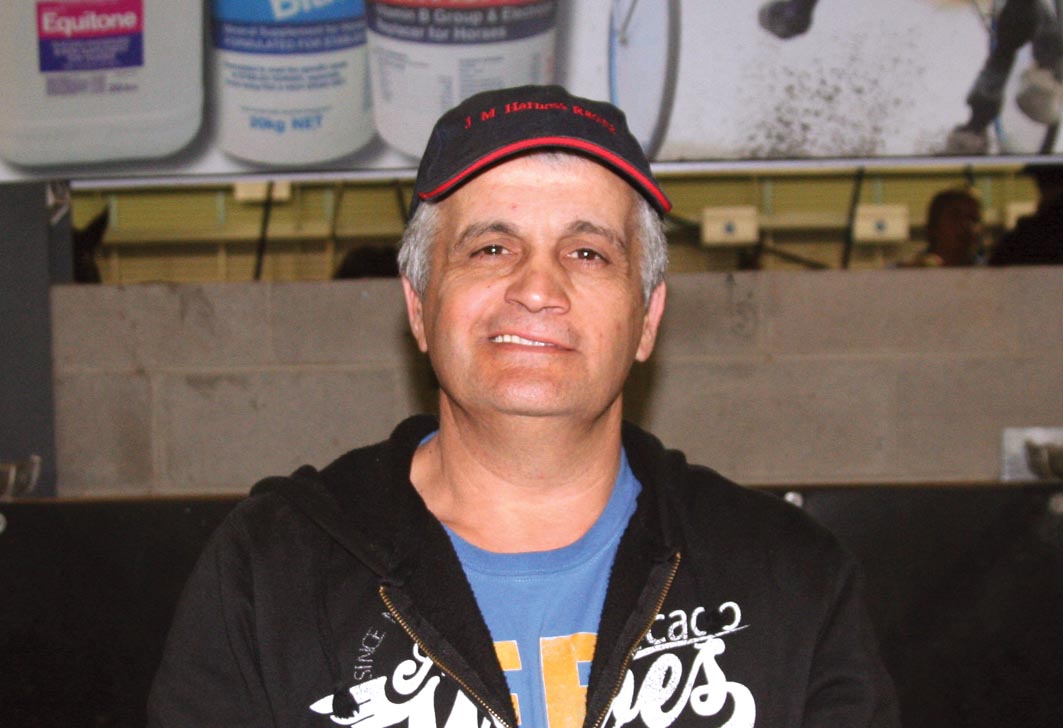 SHE’S getting a reprieve and will be allowed to eat for next couple of days… That was the light-hearted call from an ecstatic Jamie...

That was the light-hearted call from an ecstatic Jamie Madruga following No Win No Feed’s success in Bathurst last night.

Making the long trip from Victoria, the filly captured a heat of the Gold Tiara in 1:58.9 over 1790 metres to the delight of the astute horseman.

“We bought her out of the Sydney Australian Pacing Gold Sale and set her for this series early on,” Magruda said. “It was great to get the win as she also earned the New South Wales bonus, making it a top trip already.

“If she keeps it up like this she will be having a smorgasbord each meal time!”

Driven by Todd McCarthy, No Win No Feed began quickly from barrier three, but was unable to cross Mercy Bee Lord, which led from two.

Gaining the perfect one-one trip as Supersonic Rainbow was taken the ‘death seat’, No Win No Feed was angled into the outside at the top of the home straight before sprinting to a metre-and-a-half win from a gallant Supersonic Rainbow.

Mercy Bee Lord fought on to be a neck away third.

“That was a nice run from her,” Madruga said. “If keeps improving, which I think she will, she may have a chance in the Final.”

When quizzed about the two-year-old’s name, Madruga explained the daughter of A Rocknroll Dance was given the title by part-owner Leigh Flanagan.

“Leigh is a lawyer and that’s a motto around his company,” Madruga said. “He asked if we would be okay with him submitting the name and it was given the all clear.”

Although No Win No Feed’s time was the slowest of the five heats, Madruga is glad the youngster “had it easy”.

“It took her a while to settle in up here, so I’m glad she didn’t have a gut buster,” Madruga said. “She isn’t a fan of the water and pretty much avoided drinking, but Peter Manning told me to transport it by bucket from the creek for her.

“Once I started doing that, she was happy to start drinking again.”

Fastest honours of the qualifiers went to Writeaboutjess, which rated 1:56.7 as a $57.70 outsider for trainer Lyn Hancock.