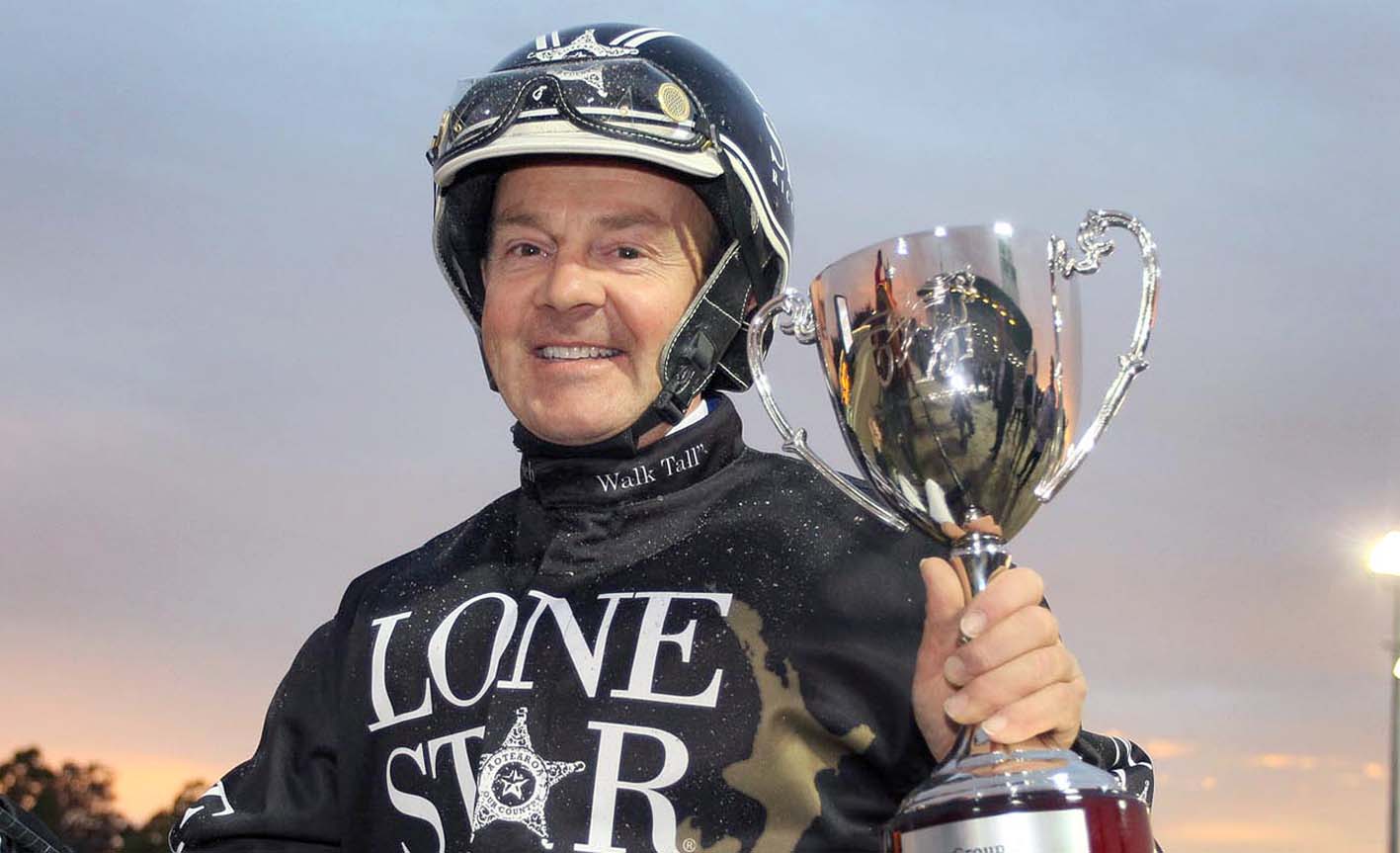 CHAMPION horseman Mark Purdon has spoken out in relation to New Zealand’s Operation Inca saga. While praising the industry as a whole, Purdon admits...

While praising the industry as a whole, Purdon admits there are times when questions need to be answered and guilty parties punished, but is appalled by the manner in which administrators and participants treat such inquiries.

Just to recap, during the past week 11 people were reportedly been charged with race fixing and/or possessing and supplying Class B drugs as part of Operation Inca.

Pointing to the legal concept of innocent until proven guilty, Purdon expressed his disappointment at the constant guilty until never proven innocent attitude which quite often surfaces within harness racing.

You only need to look at social media comments to realise Purdon is on to something. Even Harness Racing Victoria recently launched a campaign to stem abuse towards drivers from ‘keyboard warriors’.

Purdon has called for a halt to the quick judgement and ‘mud sticks’ actions for the betterment of the sport.

“I can’t help noticing harness racing seems to be judged by different standards compared to other sports and businesses in these circumstances,” Purdon said.

“Innocent until proven guilty is the law, but you can’t say that is the attitude of some commentators and authorities in connection with this case. Our industry deserves better.”

“I am also disappointed at the lack of support from the code’s leaders for some of the most successful people in harness racing, who have not yet been found guilty of anything.

“I can understand people questioning aspects of our industry and have no problems with those questions being properly answered.”

Purdon also took a swipe at various media outlets for the manner in which they covered the Police raids and subsequent arrests.

“The media has quite a lot to answer for over these events,” Purdon said. “They seem to have a double standard when it comes to racing.

“From a personal viewpoint there were photos of me in the media as soon as the story broke and the property was on television news when nobody at All Stars was ever involved in a race fixing inquiry.

“The media coverage has been overly sensational and judgmental before any of the evidence had been properly evaluated.”

Duke ready to reign in Group Two
Hryhorec’s night of dominance
Kash is the real hero in a ‘Gem’ of a ...
Bro showing plenty of hart
About author