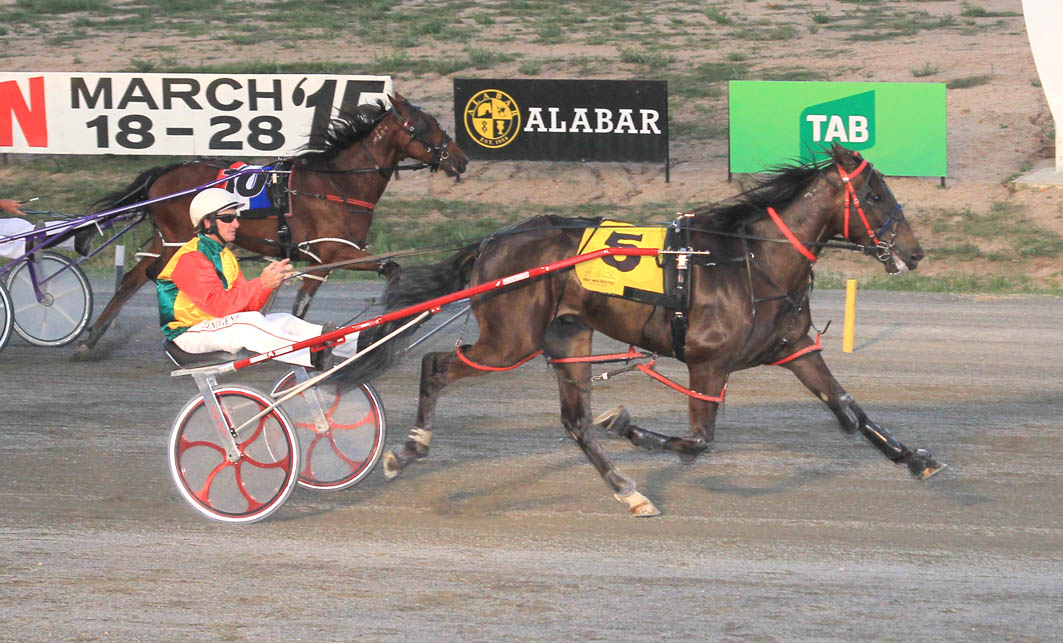 HIS namesake’s motto was ‘Degüello’, but De Santa Anna will need his share of quarter at Tabcorp Park Menangle tomorrow night. Engaged in an...

HIS namesake’s motto was ‘Degüello’, but De Santa Anna will need his share of quarter at Tabcorp Park Menangle tomorrow night.

Engaged in an M0 for trainer Stephen Conroy, De Santa Anna is named after the Mexican General who led the attack on the Alamo in 1836. 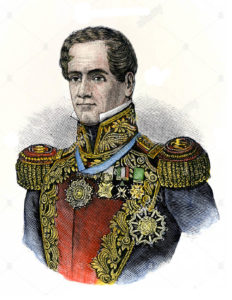 “It’s a pretty strong field, but you expect that at Menangle,” Conroy said. “He is in good form and I’m happy with him, but he will need luck.

“I thought he went particularly well last Saturday, and if he can take that run with him this Saturday, he will go alright.

“In the last few months he has been showing a bit more touch, so hopefully he can keep that going.”

To be driven by Will Rixon, De Santa Anna will begin from barrier three, with the favourite, Our Pasitano, to come from seven.

“I timed him to run his last half in 54.1 seconds last week and was happy with that, but Amanda’s horse (Turnbull, Our Pasitano) came home in 53,” Conroy said.

“We’ll just have to hope he can get the right luck and see what happens.”

Domination becoming a cliché
Rising star begins quest for another Group One
Here’s all the winners for Menangle Saturday...
Luck required for Starz to shine
About author