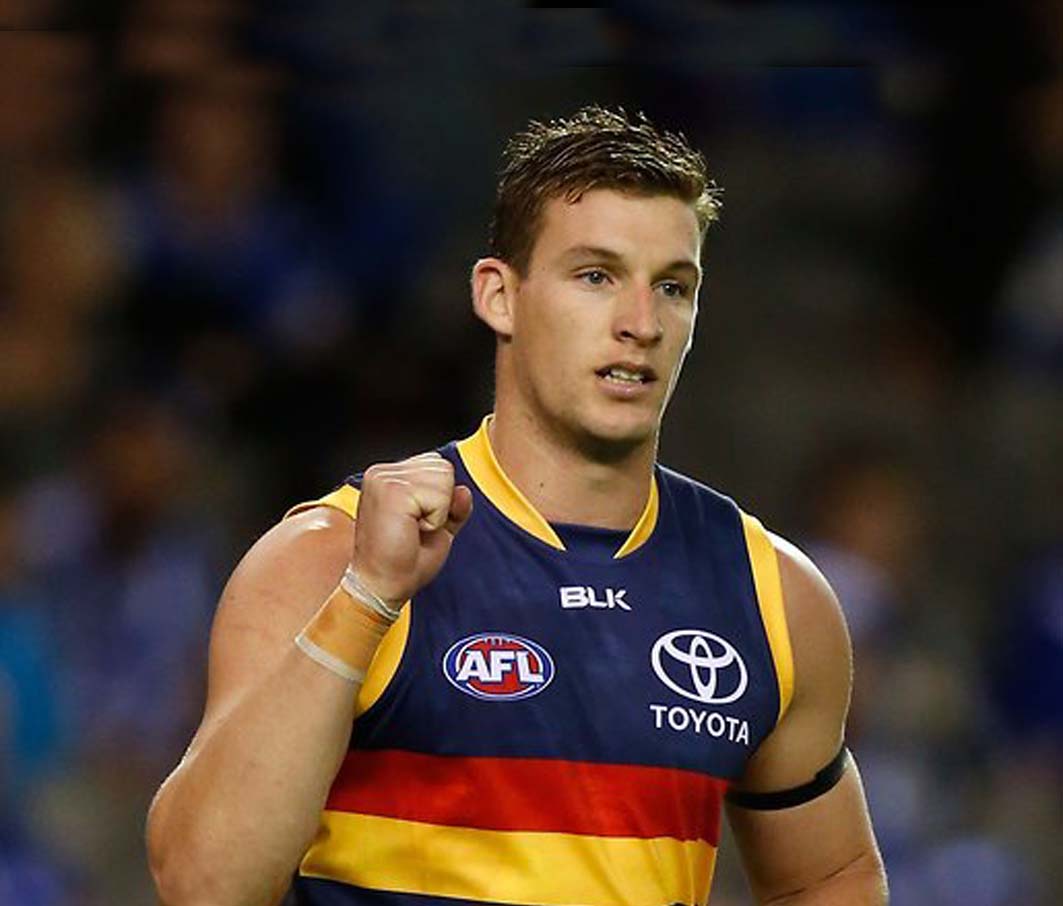 VICTORIAN horseman Michael Stanley hopes to be in the same position he was during the first South Australia Derby attempt when the feature is...

VICTORIAN horseman Michael Stanley hopes to be in the same position he was during the first South Australia Derby attempt when the feature is re-run at Globe Derby on Saturday night.

Making the trip across the border for the Blue Riband on February 9, Stanley was leading with Watch List before the race was abandoned due to a horrific fall.

As the field approached the bell, Im Sir Blake, which had been over racing, choked down crashing to the track which saw Major Exclusive and Culture King also tumble while Perfect Major’s driver, Gavin Lang, was dislodged from the sulky.

Hitting the ground hard, Dani Hill – who was partnering Im Sir Blake – was then squashed by Major Exclusive before Culture King ran into the pair catapulting reinsman Paul Cavallaro 10 metres into the air.

While Darby McGuigan behind Major Exclusive and Lang escaped injury, Hill and Cavallaro were taken to hospital with several concerns.

Hill broke her tibia close to her knee requiring numerous pins to be inserted, while Cavallaro sustained a “shattered nose” and three breaks in his wrist along with severe lacerations to his face which required plastic surgery.

Before tragedy struck, Watch List had led from the pole, with the son of Betterthancheddar to come from the outside of the front row this time.

During the interim, Watch List has had two starts for a second and a win last Friday night.

“Our draw has gone from chocolates to boiled lollies, but that’s just part of the circumstances,” Stanley said. “He is quick out, so there is every chance he will be going forward looking for the front again.”

Although they have an interstate engagement the night before, Watch List’s star power cheer squad is expected to also return for the Blue Riband.

The colt’s part-owners – who purchased him via the Australian Pacing Gold Sales – including Adelaide Crows players Brad and Matt Crouch, Josh Jenkins and ‘Tex’ Walker.

As impressive as those names may be to some, particularly locals, the real ‘boss’ of the ownership group is Stanley’s wife, Gen!

“He was set for this race as a few of the Adelaide boys own him and they’d love to see him win at Globe Derby,” Stanley said.

“So bringing him back for the second attempt was always on the cards.

“The draw is polar opposites this time, but with a bit of luck he will give the local boys something to cheer about.”