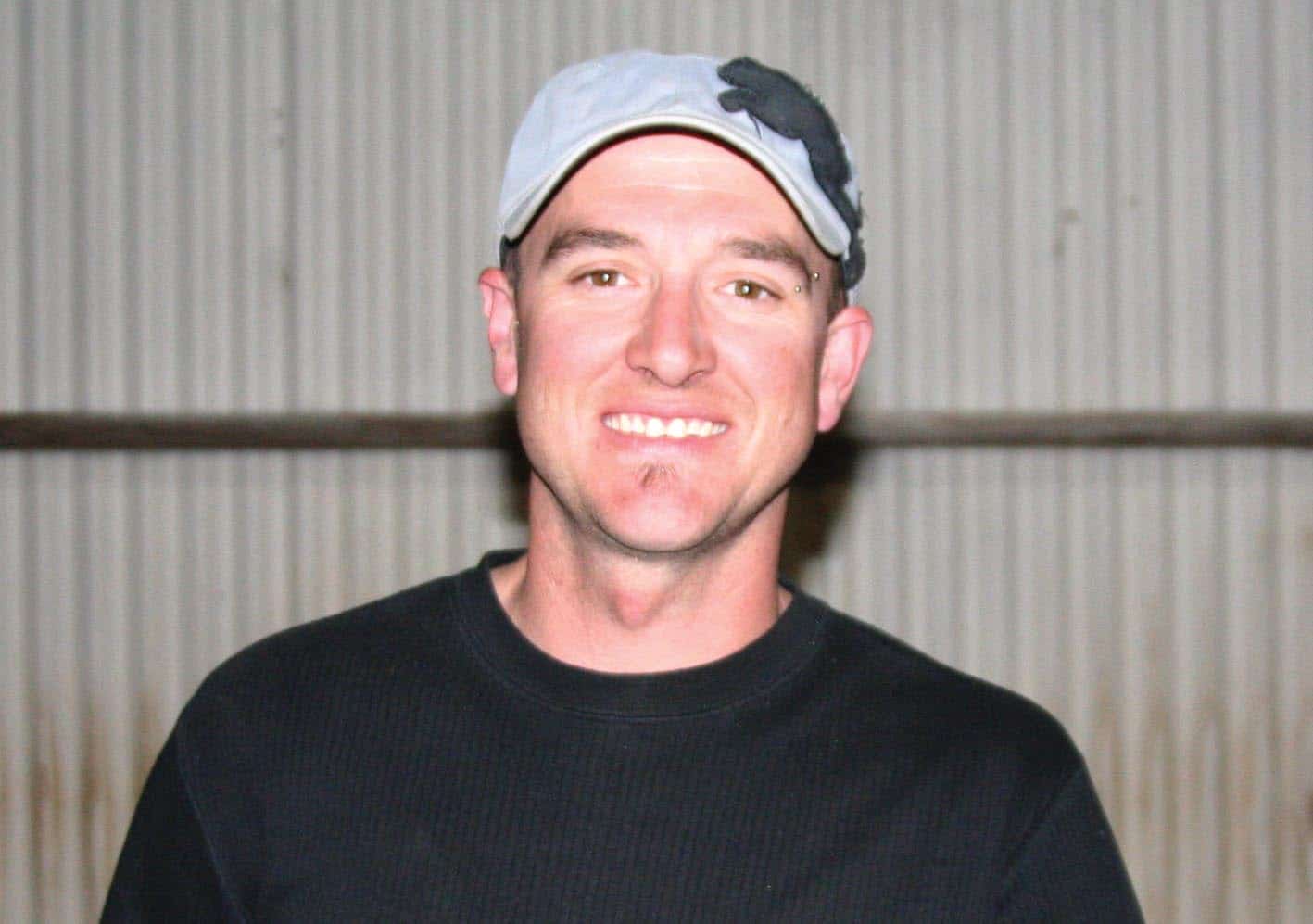 HAVING thrived since arriving in South Australia, The Damage Done is expected to continue his impressive form at Globe Derby on Saturday night. Transferred...

HAVING thrived since arriving in South Australia, The Damage Done is expected to continue his impressive form at Globe Derby on Saturday night.

Transferred to leading horseman Ryan Hryhorec as a maiden from 16 starts, the son of Courage Under Fire boasts four wins and two placings from six starts post move.

“I liked him from the moment he got here, but had reservations as to why his form read like it did,” Hryhorec said. “After his first run he has come along in leaps and bounds.

“He’s definitely done a great job since he came across and I’m very happy with way he is working and racing.”

Drawn awkwardly in barrier five, The Damage Done will be sent forward, in search of the lead, however, Hryhorec believes the gelding is capable from the ‘death seat’ if required.

“It is a bit of a tricky draw and step in grade,” Hryhorec said. “His run on Monday was terrific and showed he can do it tough if he has to.

“I’m confident he is capable of winning and he will certainly be in the finish.

“I’ve got nothing specific in mind for him after this weekend, just keep whacking away and see how far he can go.”