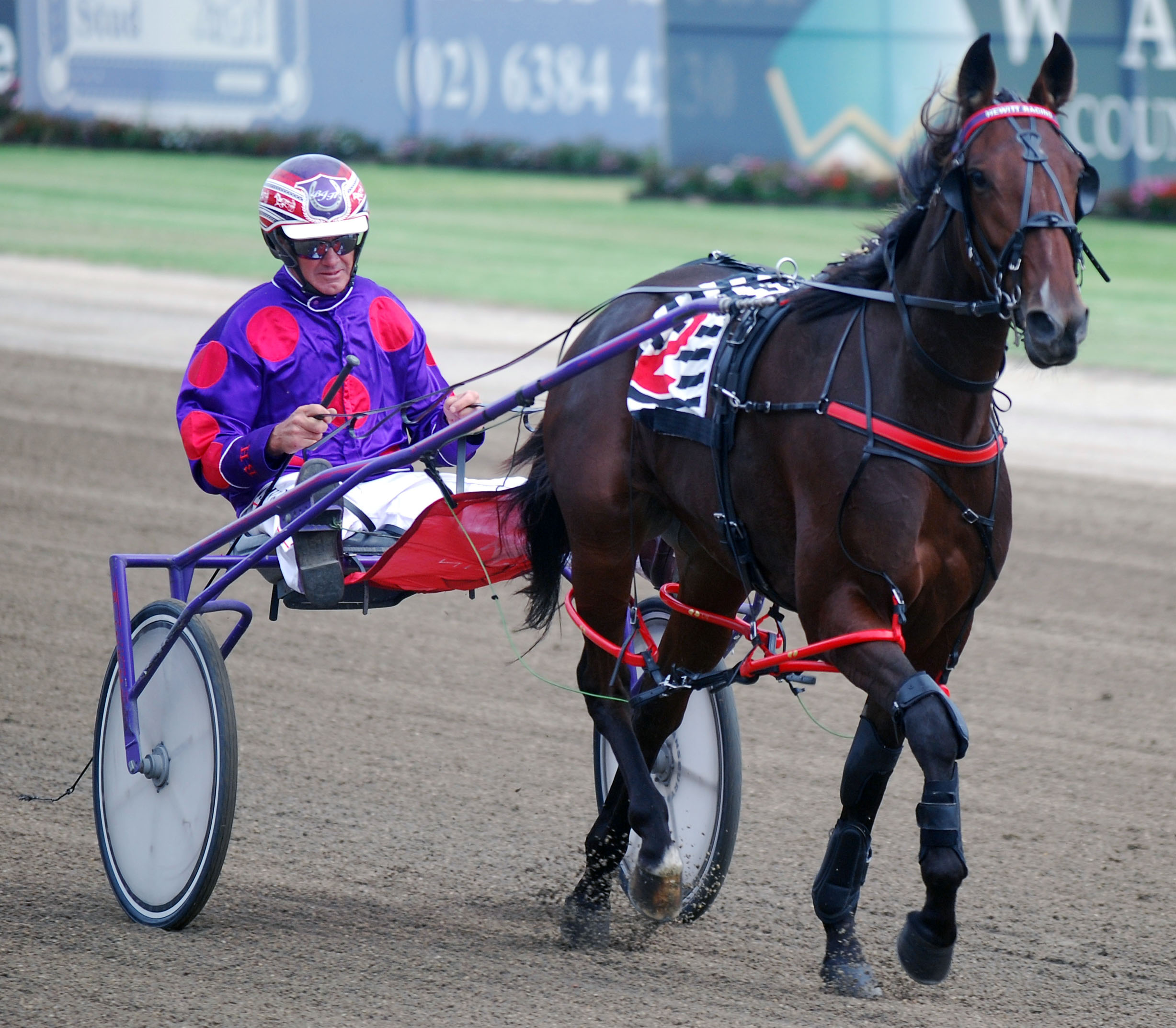 Ready to put on the after ‘Berners’

Bernie Hewitt4 Menangle152
WHILE all eyes will be on star pacer Cash N Flow at Menangle tonight, as he chases his 10th consecutive win, even the Cross...

WHILE all eyes will be on star pacer Cash N Flow at Menangle tonight, as he chases his 10th consecutive win, even the Cross and McCarthy stables might not dominate the meeting as much as they have been in recent weeks.

That’s because “Team Hewitt’” hits town with several outstanding chances, including two runners in some of the earlier races.

Obviously, Cash N Flow’s bid for 10 in a row will take precedence as the son of Mach Three looks to break 1:50 for the sixth time, something no other pacer in this part of the world has been able to do in the past.

Amazingly, if you sought reinsman Luke McCarthy’s opinion, Miracle Mile winner King Of Swing still rates as the best horse in the stable he shares with trainer Craig Cross.

One of his chief rivals tonight will be outstanding Bathurst pacer Atomic Red, who’ll have Mitch Turnbull in the bike.

With trainer-driver Steve Turnbull nursing a back injury, it was actually Bernie Hewitt who got the call-up to drive Atomic Red at Bathurst last week and the tough-as-teak pacer scored a strong win.

While Bernie will watch tonight’s clash with interest, he’ll be hoping to annex a few of the minor races on the program with some of his stable stars.

They include Make Mine Memphis ($2.75 favourite), which he will drive in the opening race, along with Smooth Sailor ($17), which will have Bernie’s son Doug as his pilot.

Bernie then has the improving mare Make Mine Heaven ($5.50) in Race 4 and will be hoping to edge out favoured pair Dracarys (Luke McCarthy) and Man Hands (Jason Grimson).

Race 5 also gives Hewitt an outside chance of landing a quinella when he partners last-start Dubbo winner Dukkah ($26) while Doug teams up with The Mustang ($21), in what shapes as the most open race of the evening.

And Bernie closes the night with Lets Katchmeifucan, with Doug in the bike, in Race 8 in what could be a profitable night for the Bathurst stables.

Ironically, Bernie’s nephew Brad Hewitt could also be in for a winning night with Nostra Villa (Race 2) as well as The Texas Ranger and Our Triple Play (Race 3) also rated good chances of spoiling what is certain to be another big night for the all-conquering Craig Cross stable.

Cross has seven of the 11 runners in the Group 3 Ultra Air Pace (Race 6), as well as three other favourites on the eight-race program.