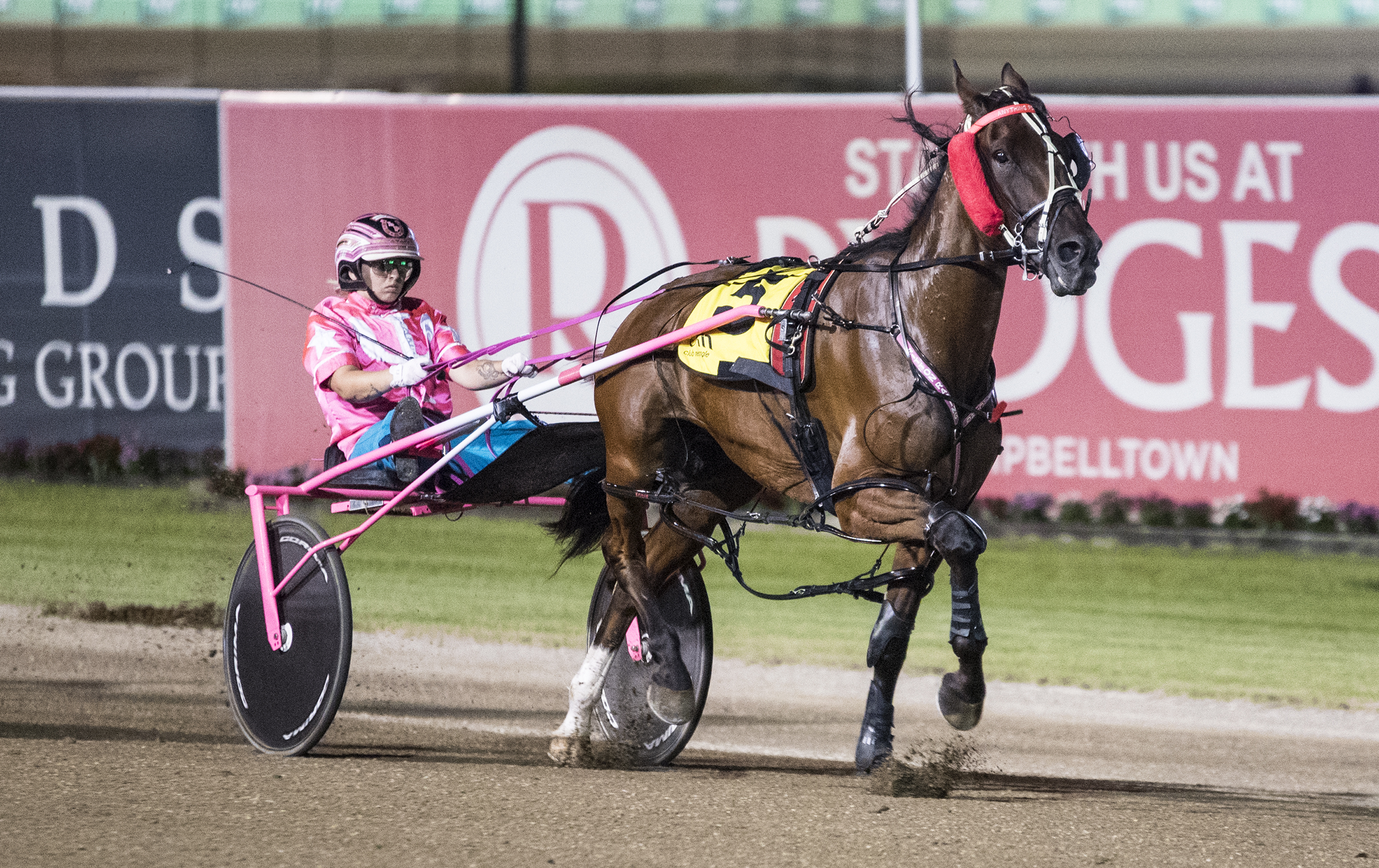 Record holder sold to US interests

SPEEDY performer Anything For Love has run his last race in the southern hemisphere. With connections accepting a six-figure sum for the son of...

SPEEDY performer Anything For Love has run his last race in the southern hemisphere.

With connections accepting a six-figure sum for the son of Rock N Roll Heaven, he will continue his career in the United States.

Co-trainer Shane Tritton confirmed the sale this morning while stating Anything For Love will thrive under American conditions.

“He’s a quality horse, which I don’t want to see go, but the money offered for him was good,” Tritton said. “He is the kind of pacer which is better suited to being trained as a miler, which will see him be a revelation in America.

“With limited mile opportunities in majors in Australia, the races on offer at the top level were never going to be his go.

“He is very quick over a mile, but not suited to the longer distance racing which most of the Grand Circuit races and other majors are run over.”

Anything For Love will cross the equator as the fastest Australian-bred pacer, having led throughout in 1:48.7 at Tabcorp Park Menangle last month.

Driven by co-trainer Lauren Tritton, Anything For Love slashed half a second from Lennytheshark’s Aussie-based record, while also slicing three-tenths of a second from Drumfire’s international mark.

Drumfire established his time in Philadelphia in August 2012.

“I’m looking forward to seeing what time he can run on some of the larger tracks over there,” Tritton said. “He had come back stronger this time in and should be even better next season as a six-year-old.

“I’ve got no doubt he will lower his own record.”