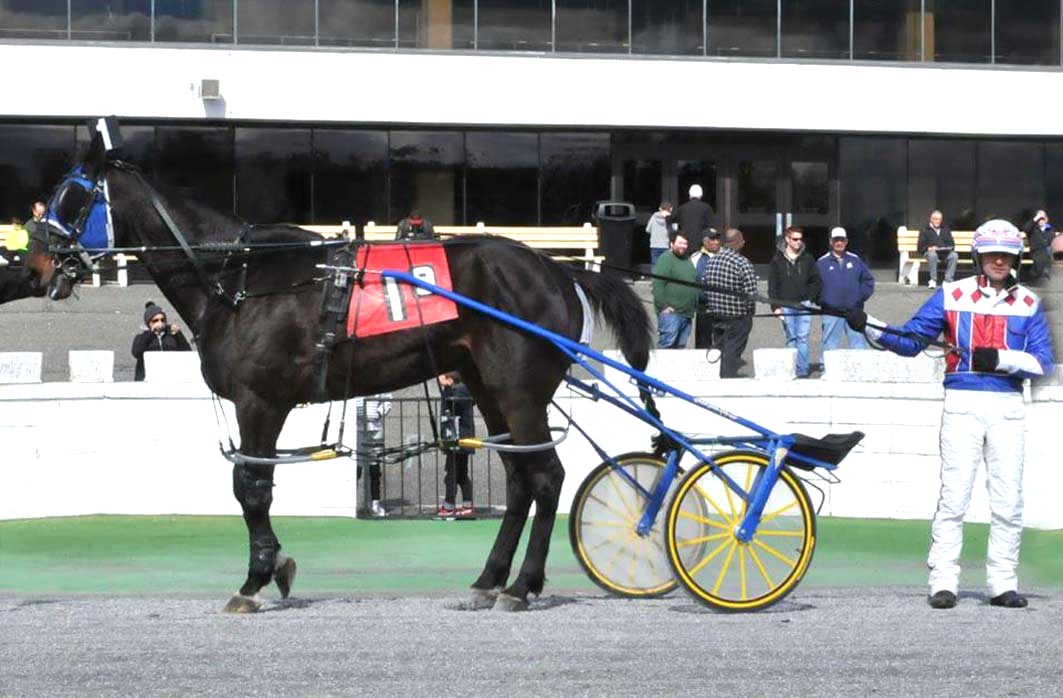 Returning home to buy pacers for US

EX-PATRIOT Australian Chris Scicluna is returning to his native land this week. Among Victoria’s leading concession drivers in his youth, Scicluna moved to the...

EX-PATRIOT Australian Chris Scicluna is returning to his native land this week.

Among Victoria’s leading concession drivers in his youth, Scicluna moved to the United States 15 years ago, where he has forged a successful career.

Training and driving winners on a regular basis for the first decade, Scicluna was then forced to take a break from the industry following a serious race fall.

In January 2014, Scicluna was tipped out of the cart at Freehold Raceway, with his injuries including damage to his back, neck and shoulders, along with bleeding behind his eyes.

Returning to the fold a couple of years ago, Scicluna has cut a regular path to the winners’ circle, with 32 wins in 2018.

As for his pending trip, Scicluna’s return to the southern hemisphere is best described as a working holiday.

Along with catching up with his ‘Down Under’ friends, Scicluna is representing American clients who are looking to purchase pacers “which are on their mark in Australia.”

Scicluna will also be hoping to make his debut at Tabcorp Park Melton.

“It’s been a while since I was in Australia, so it will be great to catch up with people,” Scicluna said. “I’m heading down there looking for horses to buy for some clients.

“We are looking for open age horses which are on their mark in Australia.

“I’ll be there for about two weeks, so hopefully I can also pick up a drive at Melton along the way.

“With a bit of luck I will be heading home with a few horses in tow.”