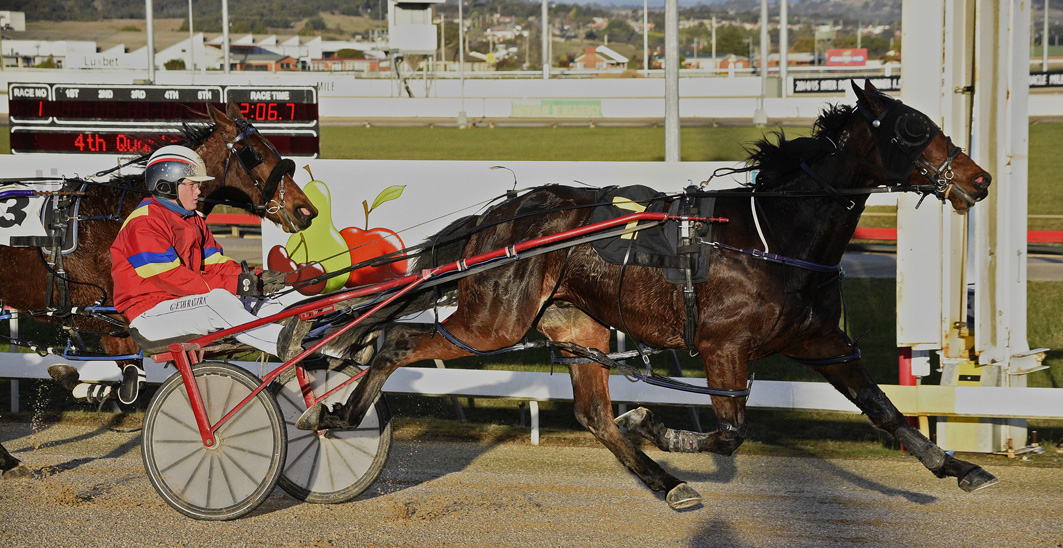 A WINNING performance in Launceston tonight will net a reward for promising youngster Tisu Spirit. Hoping the son of American Ideal can register another...

A WINNING performance in Launceston tonight will net a reward for promising youngster Tisu Spirit.

Hoping the son of American Ideal can register another victory before the end of the season, trainer Melissa Maine will send Tisu Spirit to the paddock if successful.

“He will be heading for a break soon, but we’re hoping to get another win out of him before the end of the month,” Maine said.

“If he wins tonight, which he is in a good position to do, he will go straight to the paddock on Monday.

“He has done a really good job so far, but he is still very immature. Everything about him suggests he will come back better next season after a good break and time to mature.”

To be driven by Maine’s partner, Gareth Rattray, Tisu Spirit is a short-priced favourite despite drawing awkwardly in barrier five.

Invest, trained and driven by Rattray’s brother, Todd, shapes as the biggest threat from gate three.

Invest returned from a five-month break with a solid second in Hobart last weekend.

“On paper it would appear to be Tisu Spirit’s race to lose, but his mind can go on him sometimes and he won’t race as well as he should,” Maine said.

“If he is on his best behaviour he will be very hard to beat.”

CLUB MENANGLE – THE LAZARUS PACKAGE
Premier trainer impressed with colt
Grand Circuit star ready for racing return
Out with the old, in with the new
About author