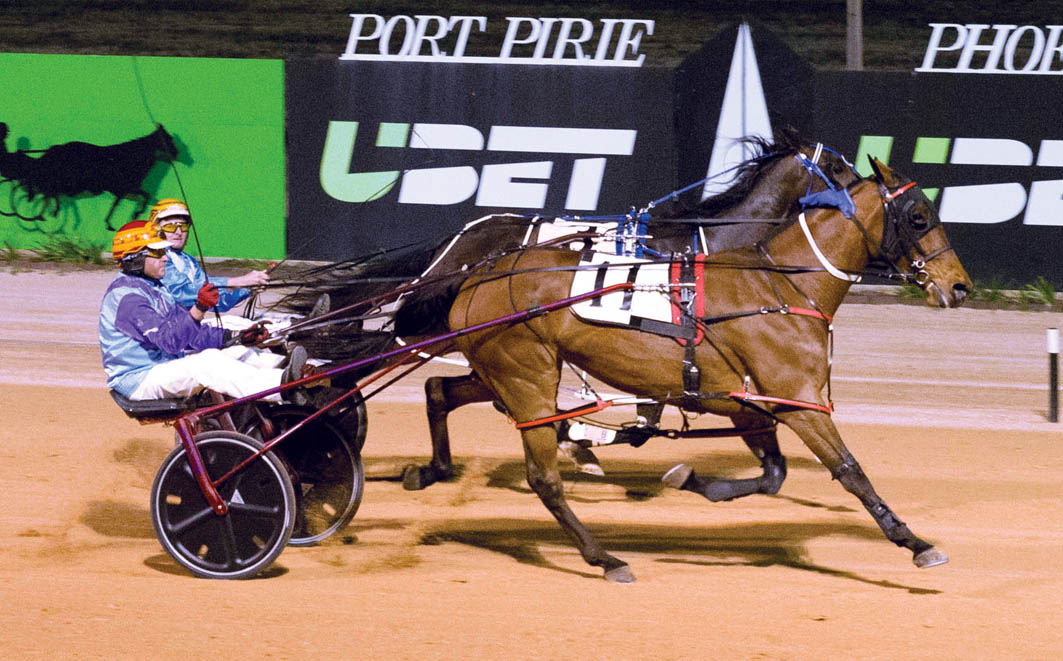 Rewarding connections for their perseverance

COMEBACK mare Toolern Art Miss is rewarding connections for their perseverance. Sidelined for two years as a result of injury and illness, Toolern Art...

Sidelined for two years as a result of injury and illness, Toolern Art Miss is unbeaten from a pair of starts since her return for prominent trainer Aaron Bain.

Hampered by an injured tendon as a late two-year-old, the daughter of Art Major was then ‘cut down’ by a mystery ailment.

Given plenty of time to recover and a solid preparation before making her return, the Australian Pacing Gold purchase has thrilled Bain with her progress.

“Considering we thought we would lose her 12 months ago she has done an amazing job,” Bain said.

“She was first on the sidelines for six months after she did a tendon, then one day when she was back in work she just caught a bug and lost a heap of weight.

“She’s a real big solid mare, but dropped right away over her back, which was also sore because of whatever was in her system.

“Whatever she had is a mystery, but she had eight months out and was then back in work for six months in a slow build up as it took a long time to get weight back on her.

“Thankfully she is at full strength now and I couldn’t be happier with her condition.”

Engaged at Port Pirie on Saturday night, Toolern Art Miss is in a strong position to retain her perfect record this campaign after drawing the pole.

“It’s an ideal draw as she should get a good run from there,” Bain said. “She will improve from her two runs and be very hard to beat.

“I’m really pleased with the way she is coming along as she puts in her best and has a good turn off foot when she finds daylight and winds up.”