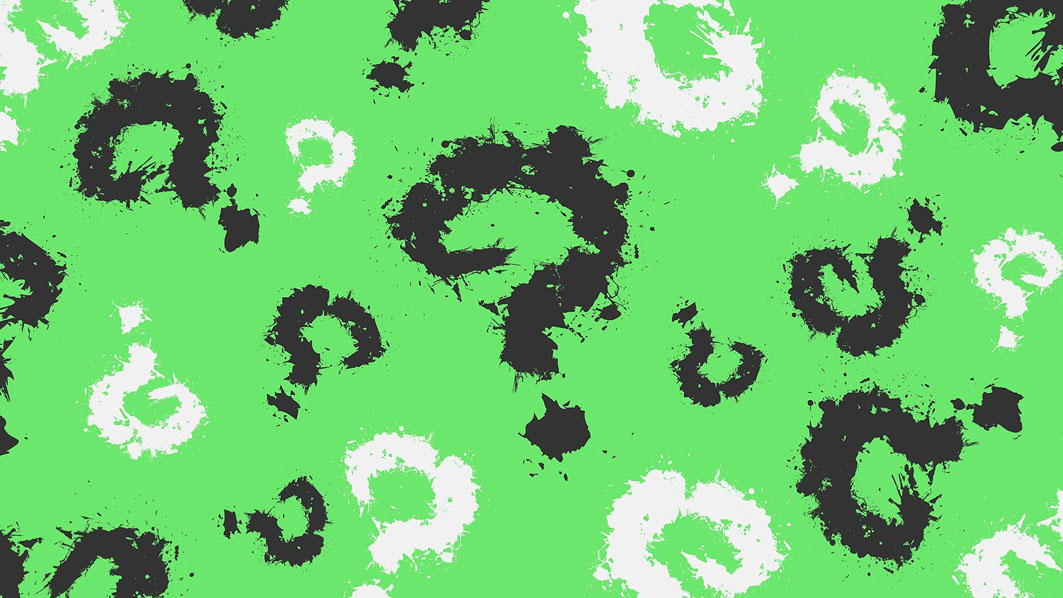 For the mathematicians among us, it’s 6.285 times.

For those more focused on harness racing, 88 is the number of Group races relatives of the 14 Lots in Australian Pacing Gold’s Weight In Gold Sale have won!

Of the 88, 51 have been at the highest level, with 18 Group Twos and 19 Group Threes in the mix thanks to relatives such as Idle Scott, Lazarus, Libertybelle Midfrew, Make Mine Cullen, Spirit Of Zeus and The Archduchess to name a handful.

As for the 14 Lots, they were previously sold by APG, but became the victims of disappointing circumstances.

Unfortunately the initial buyer failed to complete the transactions, which is why the untried three-year-olds are being offered by APG once again during the company’s Weight In Gold Sale.

Injury free and well-handled, the striking individuals will go ‘under the hammer’ when online bidding begins at 2pm on Wednesday, June 15 and ends at 5pm on Friday, June 17 AEST.

APG has already received plenty of interest relating to the ‘Fab Fourteen’, which as a “fresh three-year-olds” have the potential to develop into Grand Circuit performers.

Former rising star looking to break drought
MIKE KO’CASS PREVIEWS MENANGLE’S NIGHT...
Back in action after more than a decade
Red in hot form for title defence
About author