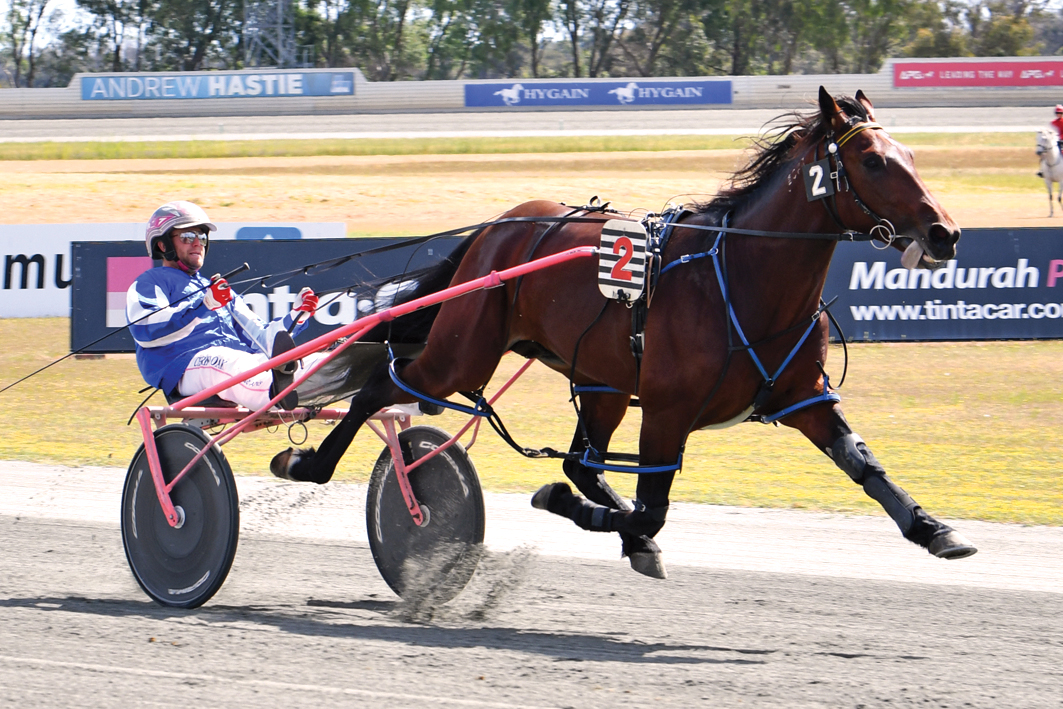 ACCORDING to prominent trainer Ross Olivieri it is fitting Stefsbest has become a Western Australian. With a tendency to race with his tongue hanging...

ACCORDING to prominent trainer Ross Olivieri it is fitting Stefsbest has become a Western Australian.

With a tendency to race with his tongue hanging out the side of his mouth, the son of Sportswriter is the harness racing’s version of one of WA’s favourite sporting sons, Brad Hogg.

A flamboyant cricketer, who represented Australia, Hogg was renowned for constantly having his tongue protruding over his lips.

“He simply has to be the industry’s answer to Brad Hogg,” Olivieri said. “He’s always sticking his tongue out of his mouth as he races. 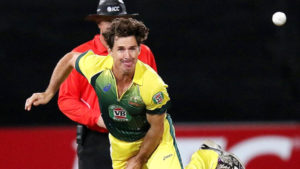 “Hogg competed at the highest level in his field and Stefsbest is heading in the same direction.

“He is improving all the time, and on what he has shown so far, I reckon he can develop into something special.”

Winner of his last two starts, which followed a first-up second for Olivieri, Stefsbest is well positioned to complete a hat-trick at Gloucester Park tomorrow night.

Engaged in a Golden Nugget Prelude, the Australian Pacing Gold purchase has drawn to lead throughout from the pole.

“I’m very happy with that draw and he will take a lot of beating from there,” Olivieri said. “He comes out well enough to hold the front.

“He has pulled up a little big still and has got some tightening to do, but there is nothing I can do at home to have him fitter, it comes down to racing.

“That said, I wouldn’t swap him for any other in the race.”

While Hogg was a spin bowler, Stefsbest’s main danger is King Of Swing – a title some believe belongs to Hogg’s former Australian team mate, Glenn McGrath!

A multiple feature winner, King Of Swing will begin from barrier four.

“On exposed form King Of Swing is the biggest threat,” Olivieri said. “Fizzing is good too, but really, you can’t disrespect any of them.”