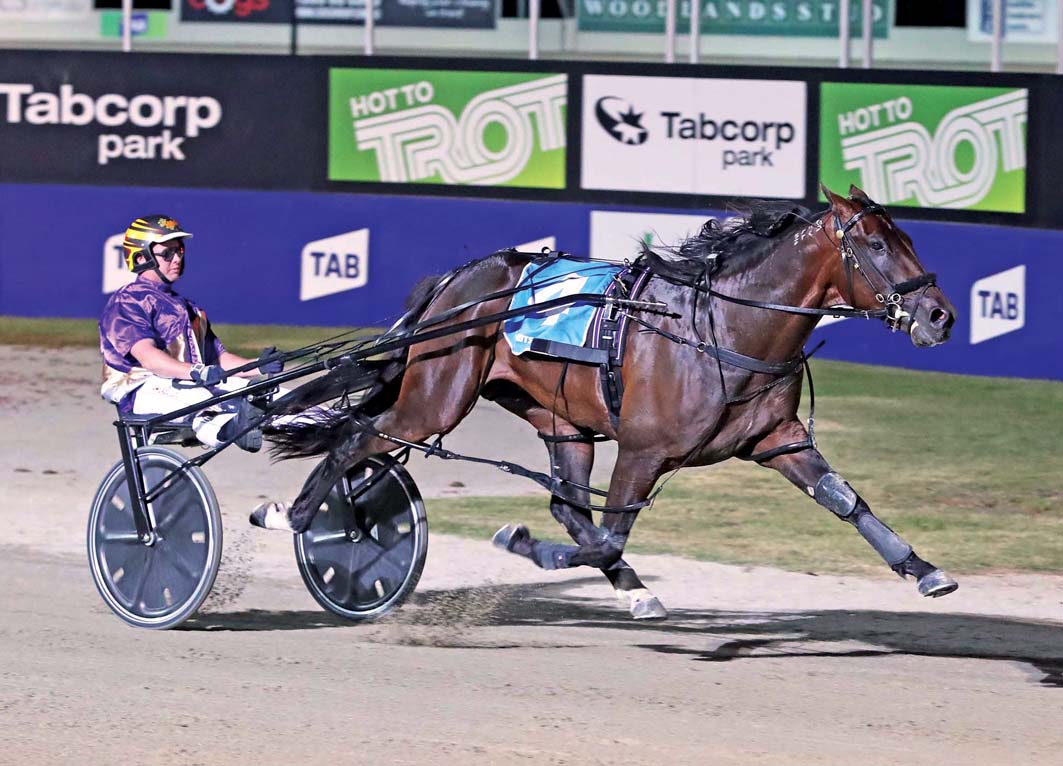 A STEP up in class is expected to have little effect on exciting pacer Lumineer’s bid to maintain his perfect comeback. Unbeaten from three...

A STEP up in class is expected to have little effect on exciting pacer Lumineer’s bid to maintain his perfect comeback.

Unbeaten from three starts since returning from a 20-month injury-enforced break, the Australian Pacing Gold purchase will contest a metropolitan event at Tabcorp Park Melton on Saturday night.

Although drawn awkwardly in barrier six, the Ange McDowall-trained stallion is a short-priced favourite over 1720 metres.

Impressed with Lumineer’s form, regular driver Jason Lee is confident the son of Sportswriter can continue his winning streak.

“The draw could make it tricky, but he is good enough to overcome it,” Lee said. “We’ll go forward looking for the front.

“If he can find the lead he will take a hell of a lot of running down.

“He’s a very high class horse which is still improving as he goes.”

Later in the card Lee will take the reins behind another rising star – Jilliby Babavska.

The squaregaiter has drawn the outside of the front row in what is a “winnable race”.

“He’s a nice trotter on the way up,” Lee said. “He’s still got some learning to do, but the ability is there.

“The standing start at his last start didn’t suit and the return to the mobile conditions should suit him better this week.”