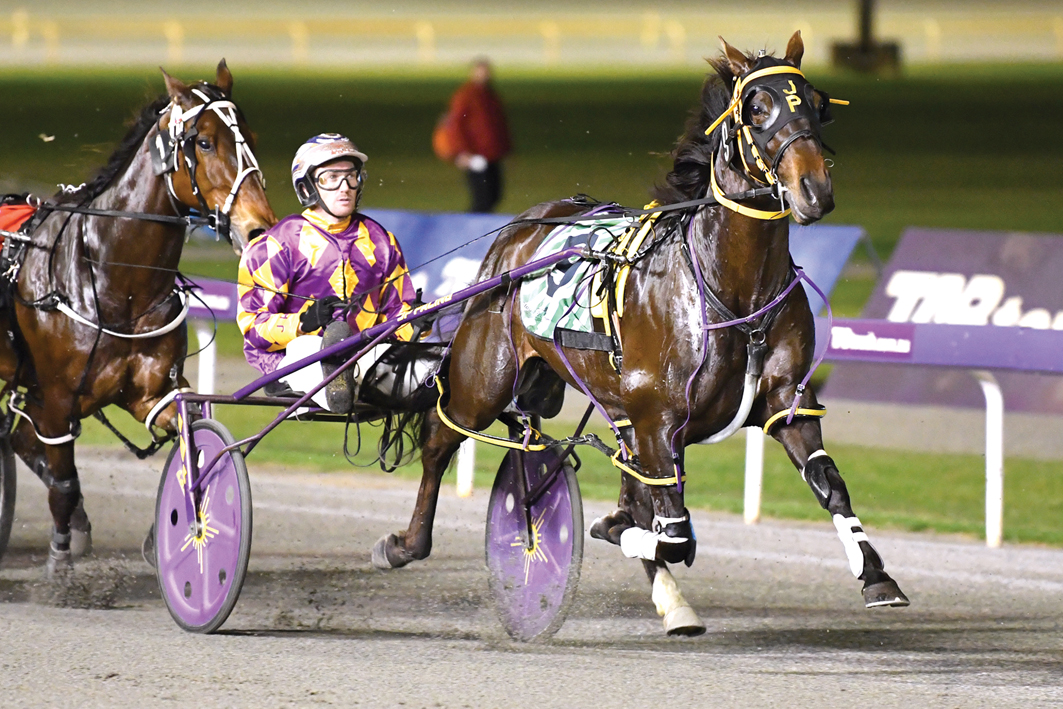 Rising star up to the test

RISING star Rocknroll Lincoln has the ideal draw to maintain his perfect beginning to the season at Gloucester Park tonight. Winner of his two...

RISING star Rocknroll Lincoln has the ideal draw to maintain his perfect beginning to the season at Gloucester Park tonight.

Winner of his two starts for the term Rocknroll Lincoln will come from barrier two in the Mount Eden Sprint for trainer Justin Prentice.

With five wins and two seconds from his last seven outings, the son of Rocknroll Hanover has been marked as a $2.50 second elect, with King Of Swing is at the top of the market at $1.80.

Pleased with the stallion’s progress, Prentice believes Rocknroll Lincoln is ready for the feature which he regards as a “test”.

“I couldn’t be happier with the way he is going,” Prentice said. “He’s been doing a top job and is getting better all the time.

“This will be a test for him though and I am looking forward to seeing how he can handle it.

“King Of Swing is the one to beat, but I also expect Maczaffair to play a strong role from the pole.”

Should the five-year-old continue his impressive rise to the top Prentice will take aim at the major events during the Summer Carnival.

Highlighted by the Western Australia Cup, the main races include the Fremantle Cup and several support features.

“Hopefully he can keep going the way he is and take that next step to the top level,” Prentice said. “With everything he has shown so far I can’t see a reason why he won’t.”