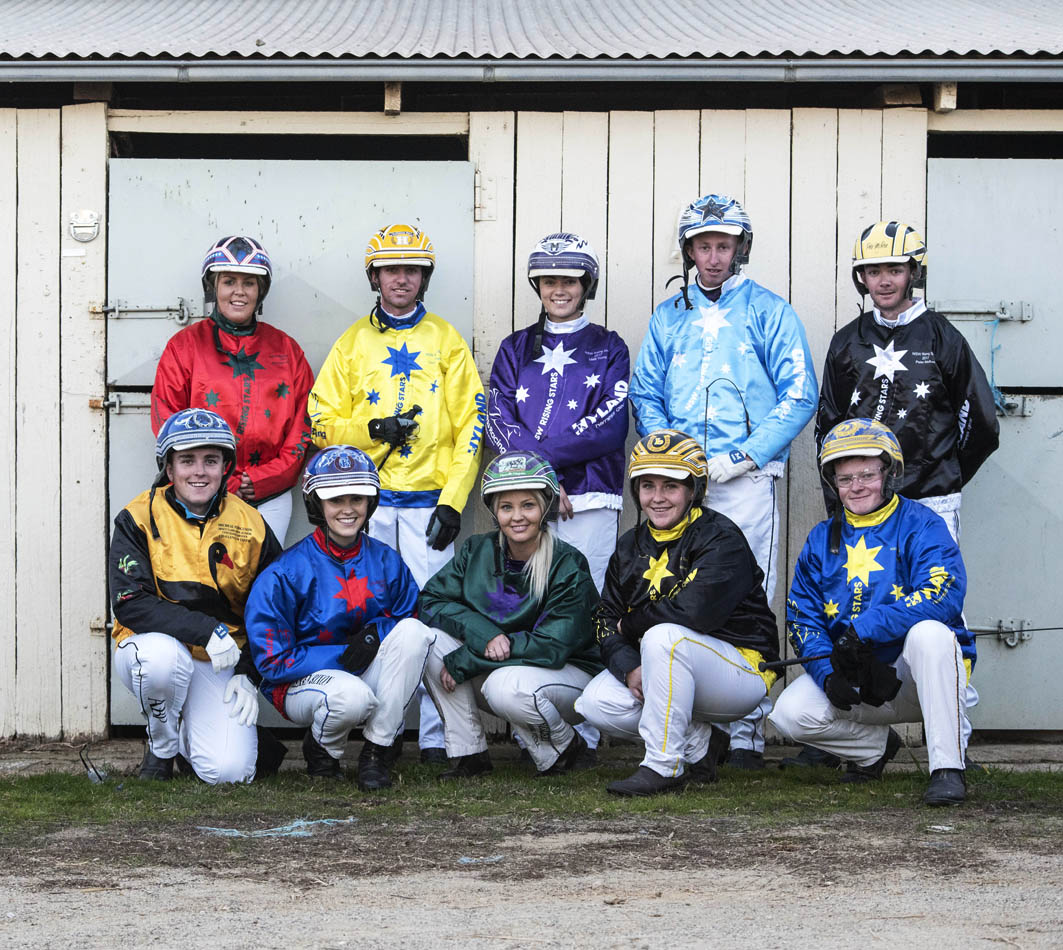 Drivers from across the state will take part in heats run in various regions, with the first round scheduled to be run at Young – hometown of the late Nicholas Dewar.

Heats will then move through to Bathurst, Bankstown and Newcastle before the last heat takes place at Tabcorp Park Menangle on Sunday July 1.

The competing drivers for the 2018 series are:

The NSW Rising Stars selection criteria can be read in full by clicking here.

HRNSW CEO John Dumesny congratulated all of the selected drivers.

“These young people are the future of our sport and I am certain they recognise the privilege it is to be selected to compete in the Series,” Dumesny said. “The week of activities outside of the race diving will be educational and entertaining for the divers.

“A significant component however is the opportunity for these Rising Stars to bond in the Series in a sport in which they have a demonstrated passion.

“Also this is a truly special year as the harness racing fraternity respects and pays tribute to Nick Dewar, a young man tragically gone who had an absolute passion for our sport perhaps unequalled.

“On behalf of the Chairman Rod Smith, the Board Members and the Management of HRNSW I thank the Dewar Family, mother Wendy, father Steve and siblings Brad, Amy and Brooke for allowing harness racing to remember Nick in this way.

“Finally I extend the best wishes of HRNSW to each of the drivers in the Series and may the best take out the 2018 title.”