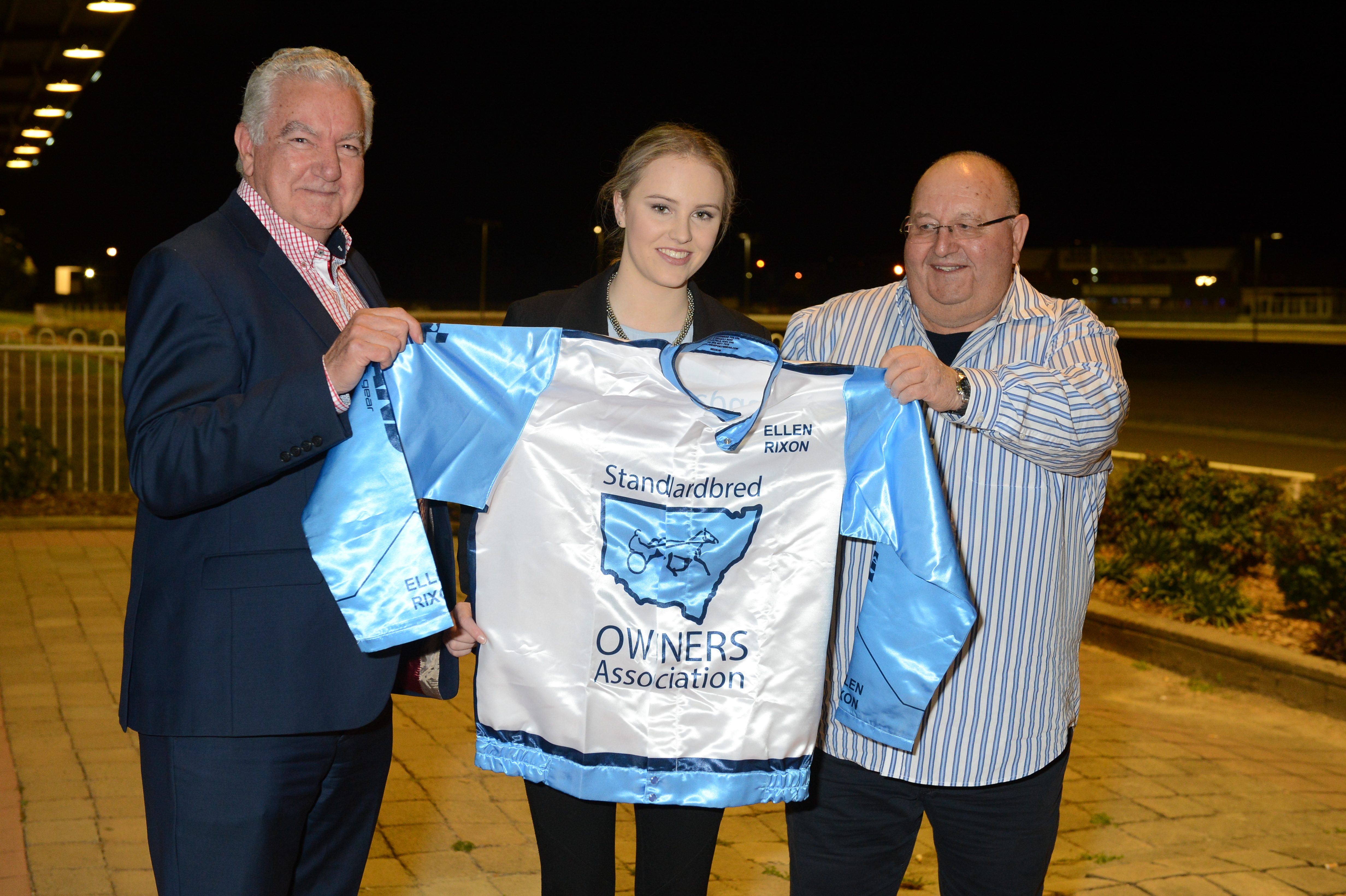 Rixon racing in the name of charity

Charity2 Club Menangle36 ellen rixon5 HRNSW6 Michael Brown1 NSWSOA2
RISING Stars champion Ellen Rixon has been provided a great opportunity to raise money for a worthwhile cause thanks to her appointment as the...

RISING Stars champion Ellen Rixon has been provided a great opportunity to raise money for a worthwhile cause thanks to her appointment as the NSW Standardbred Owners Association ambassador.

Rixon will be able to donate money to her chosen charity Beyond Blue, every time she drives a winner in an inaugural bonus scheme series of races which the association is conducting.

NSWSOA chairman Michael Brown stated the young Pheasants Nest reinswoman would be donating a total of $200 every time she drives a winner in the series of bonus races at 12 meetings.

For each winner she drives in the bonus races, which are due to start on August 24 at Bankstown, the 18-year-old will donate $50.

The amount will be matched by NSWSOA, Harness Racing NSW and the competing clubs which will conduct the bonus scheme races. 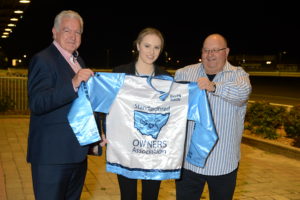 Honoured to be named the association’s ambassador, Rixon is eager to get stuck into the series.

“I was pretty excited,” Rixon said. “It’s a great opportunity to raise some money for charity.

“There’s a lot of tracks I haven’t raced at yet, so that should be good experience for me.

“It should be great.”

Brown is pleased with the association’s concept, which includes about 96 races for Rixon to contest.

“This is the first time we’ve done it,” Brown said. “When Ellen won the Rising Stars Championship we phoned her and asked her to be our ambassador and she said ‘yes’ straight away.

“She’s a very impressive young driver, so we’re pretty happy she is involved. It’s a great thing for us.”

Brown urged trainers at the competing clubs to offer Rixon some drives during the series.

“There’s a few trainers in Wagga already lined up to give her some drives when she goes there,” he said.