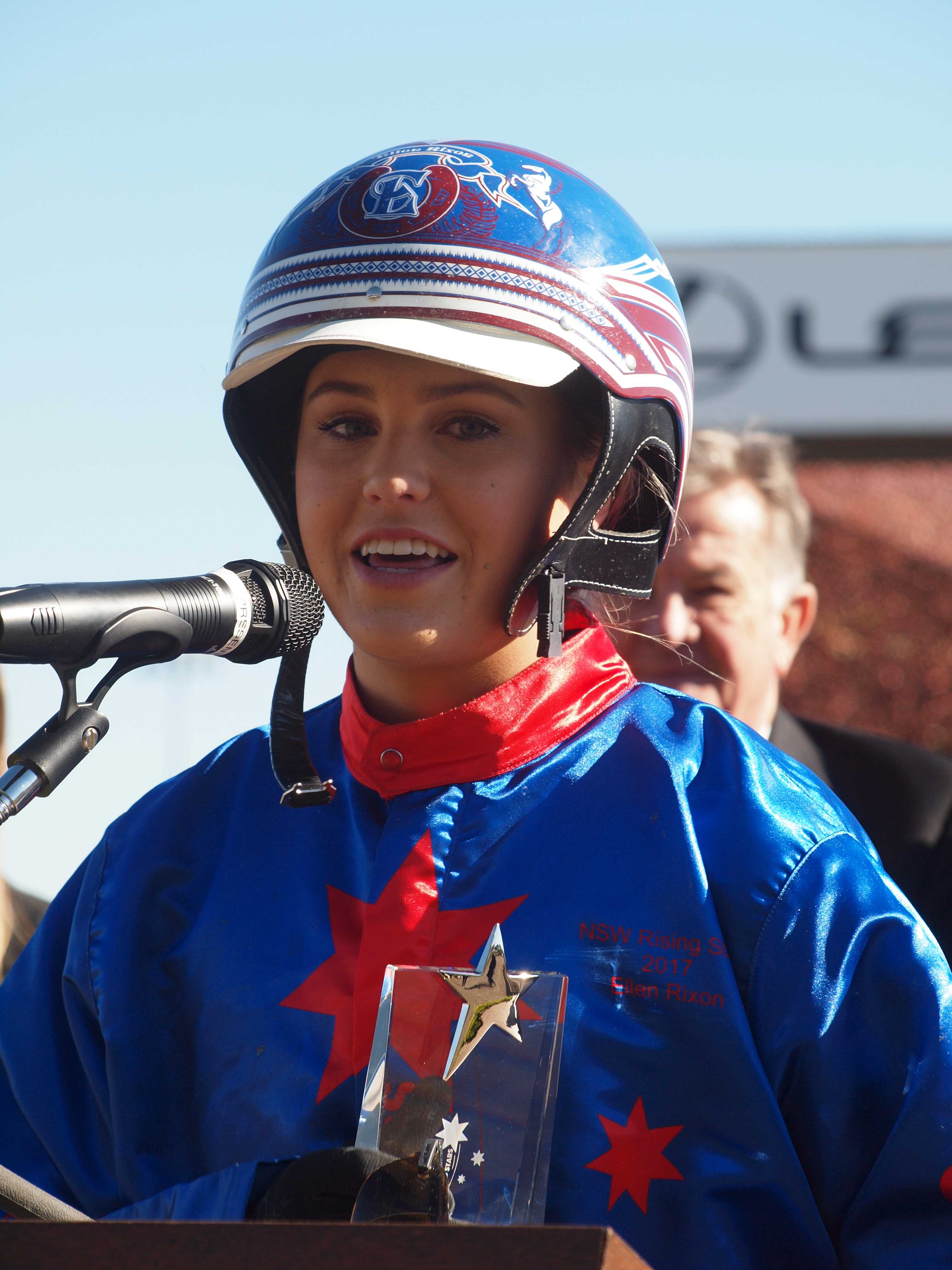 FOR those who can clearly remember former top pacer Divisive, there is some sad news….YOU’RE OLD!

Following one conversation with talented reinswoman Ellen Rixon, it was a harsh reality to embrace.

When discussing her chances in Saturday night’s Australian Drivers’ Championship, Rixon made a reference to the quadruple Derby winner which was a bitter reminder time stands still for no one.

Rixon is one of two New South Wales representatives in the prestigious series, which will be conducted in Hobart.

“I’m looking forward to going down to Tasmania,” Rixon said. “I have been there once before when Dad (Peter) had Divisive in the Derby, but I was too young to really remember it!”

Rixon’s selection places her alongside her parents, who represented the state as juniors.

Peter contested the 1988 Australasian Young Drivers’ Championship in Queensland, finishing at the rear of the field.

Cindy (nee Turnbull) was runner-up behind Graham Ward in the 1991 Inter Dominion Young Drivers’ Championship, which was conducted in New Zealand.

“To be representing New South Wales is a bit overwhelming, but it is a great opportunity and I’m really excited to be going,” Rixon said.

“I don’t expect to win against the best drivers from around Australia and I just hope the horses I drive do well.

“Hopefully I can get a bit of luck and if I can win a heat it will be amazing.

“Chris Alford is one of my favourite drivers, and without seeing the draws, I think he will be the one to beat.”

Rixon will be joined by another of NSW’s ‘young guns’, Chris Geary, who is also keen to compete against the nation’s leading drivers.

“It’s not often you get a chance to represent your state, so it is a real privilege to be a part of the series,” Geary said.

“The drivers in it have been among the best in Australia for quite a few seasons and it will be fun to be in the series with them.

“Hope I can get a few good draws with the right horses and pick up the right points along the way while also having some fun.

“If I can head home with a win overall, or even a heat, it will be an great bonus.”