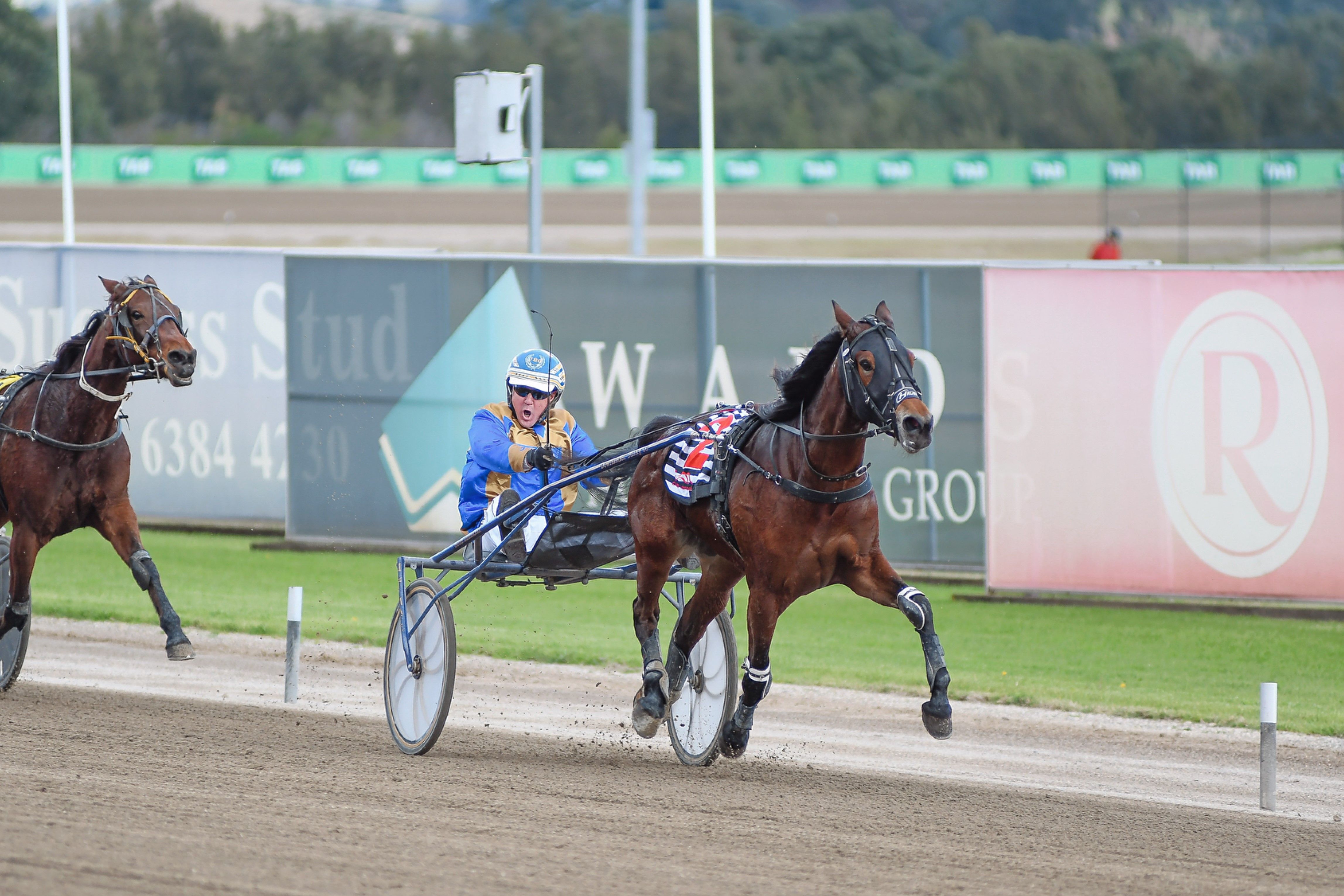 ONE TO WATCH: Fox Trot Hill.

‘Rookie’ trainer is in demand

Jack Trainor38 Menangle204
HE may only have a small team in work, but former New Zealand reinsman Jack Trainor is really making his mark in the Sydney...

HE may only have a small team in work, but former New Zealand reinsman Jack Trainor is really making his mark in the Sydney training ranks in recent months.

After a long stretch working with leading trotting mentor Blake Fitzpatrick, Trainor decided to go it alone last year and has set up alongside another up-and-comer in Jason Grimson at the Menangle Training Centre.

While he has just the one starter of his own at Menangle today, Trainor still finds himself in demand and admitted that having the smaller team gave him the opportunity to land more winners.

“I’m loving it working with the team that I do have and they continue to pay their way,” he said.

“At the moment it’s probably the perfect balance as I work the horses in the mornings and can then head off each afternoon for some freelance driving as well.”

Trainor will partner handy mare Everysecondcounts in Race 2 today and suggests punters can probably ignore the square-gaiter’s last run when she broke and finished tailed off at Goulburn almost a month ago.

“She’s one to follow for the future and she is just an honest little mare,” he said.

“She’s in the harder of the two trotting divisions today and I’d just be happy to see her hit the line well and I would suggest you should follow her in coming weeks.”

Trainor sounded keener on the prospects of the John Ogden-trained Fox Trot Hill, who cases her sixth win from just 19 starts in Race 3, the Schweppes Ladies Night 27 Feb Trotters Mobile.

“I was really impressed with her last start,” said Trainor.

“She came out of the gate really well and also reeled off a couple of fast last quarters and she looks like a really nice drive today.

Trainor is also hoping that veteran gelding Outrageous El can put his mind on the job when he goes around in Race 5 for trainer David Thorn.

“He is dropping in class and if he “shows up” he should make his presence felt,” said Trainor.

It’s been almost 14 months since Outrageous El last saluted the judge, but he has been racing against some handy opposition and might relish being back with the “claimers”.

Trainor also drives Young American (Race 8) and says Thorn has the gelding racing and he expects him to be in the finish.

FINDING WINNERS: Here’s the ones to follow a...
Bring on The Race, we’re ready
Ready to put on the after ‘Berners’
Late Mail for Melton, Menangle Saturday night
About author