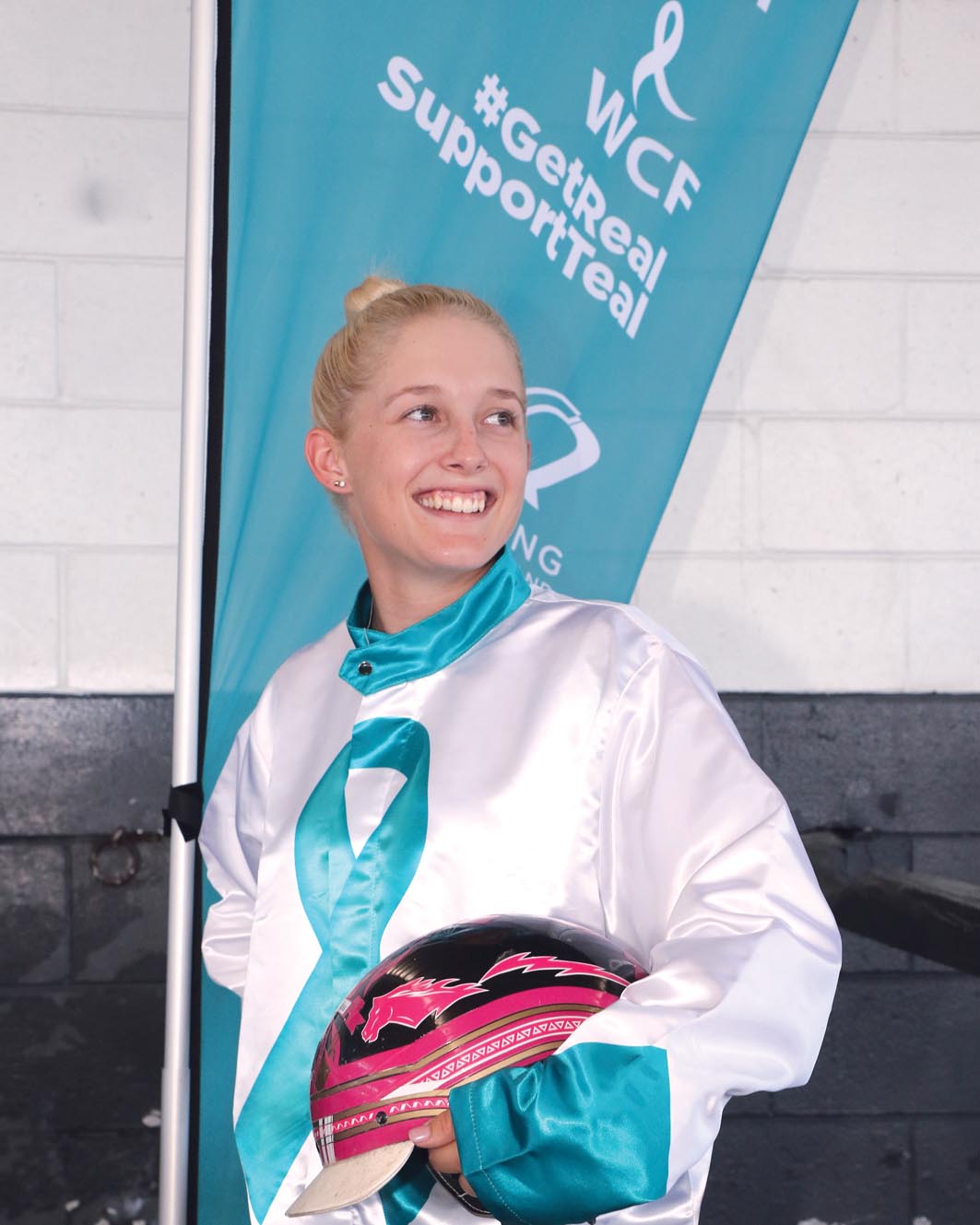 QUEENSLAND reinswoman Isobel Ross completed a successful start to the next phase of her career at Tabcorp Park Menangle last night. Among the Sunshine...

QUEENSLAND reinswoman Isobel Ross completed a successful start to the next phase of her career at Tabcorp Park Menangle last night.

Among the Sunshine State’s top young drivers, Ross recently moved south of the border to further her knowledge of the industry.

To her joy, Ross landed a position at the stable of her idol, prominent horsewoman Amanda Turnbull, who provided Ross with her first Menangle win.

With Turnbull in Victoria to contest the Inter Dominion, Ross was handed the reins behind Eye See Diamonds, which proved too slick in the Teeny Teeny Stake.

“It was my first drive at Menangle, so to get a win is very exciting,” Ross said. “I moved down to work for Amanda about two weeks ago and I’m loving it.

“I have always idolised Amanda and thought it was a great opportunity to learn and work with good horses.”

As for her milestone moment, Ross surged Eye See Diamonds to the front from the outside of the front row before Bridget Blue Chip applied pressure from the ‘death seat’.

Digging deep along the home straight, the daughter of Rock N Roll Heaven registered a two-metre win from Rocker Band, which trailed the leader throughout.

Bridget Blue Chip fought on bravely to be two metres away third in 1:51.6 over a mile.

“I was confident in the mare, but very nervous given it was my first drive there,” Ross said. “She is a super mare to drive and Amanda had her spot on.

“I’m so thrilled to win at Menangle and grateful to Amanda for giving me the drive.”