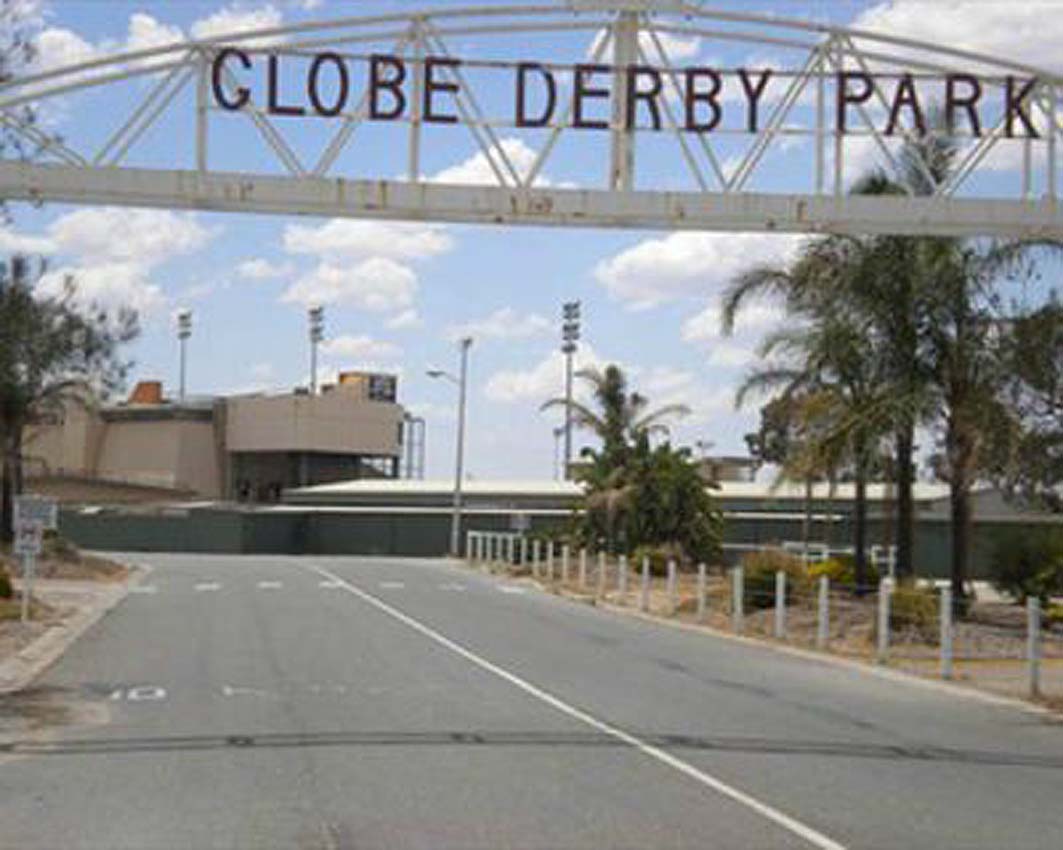 REMINISCENT of the Y2K bug or December 21, 2012 – nothing major has happened in the showdown between Harness Racing South Australia and the...

Just to recap, HRSA gave the club’s committee until 5pm today to vacate their positions.

HRSA also stated should the committee refuse the demand, racing at the track will be “suspended indefinitely” as of April 9.

As part of the Merry-go-round saga, in July 2015 it was the club which issued HRSA with a list of demands via its lawyer threatening to block races from being conducted at the venue!

Club official stated the main issue was the lack of funding to cover the race day expenses.

In reaction to the legal document, HRSA elected to switch the Southern Cross program – the most important local event of the season – to Port Pirie just two days before its scheduled time.

Ironically, the latest rift between the two parties includes HRSA’s “significant concerns regarding the formidable operating losses reported by the club over the past decade”.

That loss also takes into account the additional funding HRSA agreed to supply which is “in excess of $400,000 per annum”.

The deadline has passed, with club President Richard Miller issuing a statement referring to the “recent false claims and threats made by Harness Racing SA”.

Miller, however, made no mention to the ‘stand down’ ultimatum or his committee’s direct response!

“We completely reject HRSA’s claims,” Miller wrote. “We are extremely concerned that their actions are damaging the sport and causing undue hardship for all owners, trainers, our members and patrons.

“We are frustrated that HRSA has interfered and hindered SAHRC for a number of years, which has in turn contributed to the club’s recent hardship.”

Miller’s press release did point to the club’s land sale, which has allowed the club to “substantially clear its debt”.

Miller also referred to updating members “on our plans for the future” before highlighting the well covered “development of a new Licensed Club Facility adjacent to Port Wakefield Road.”

No actual updated plans for the club or the racing facilities to ensure it does not fall back into debt have been announced.

“This development is deemed essential to providing the major income stream necessary to secure our ongoing viability and complement a rejuvenated Globe Derby Park,” Miller wrote.

“SAHRC’s greatly improved debt position will also leave our club well placed to finance the construction and fit-out of the new licensed facility.”

As predicted, HRSA has responded to the club’s non compliance by moving meetings to others venues.

Although Gawler would have provided a suitable alternative, switching meetings to the site is not possible due the club facility “failing to comply with outstanding compliance and Council regulatory requirements”.

“There has been no response from the SAHRC Committee, notwithstanding that a response has been provided to their members,” HRSA chief executive Ross Neale said.

“HRSA is aware the SAHRC President sent an information sheet to club members today in response to the HRSA Board demands of last week.

“The HRSA Board vehemently dispute a number of the assertions made in this communication, and some comments made which HRSA believe are defamatory.

“In taking the actions it has the HRSA Board recognises there will be disruption caused to a range of industry participants, be it trainers, drivers, owners and many others, however, if the situation at the SAHRC is not resolved, and resolved quickly, then the industry will suffer further.

“The HRSA Board is steadfast in its resolve to drive change at SAHRC and best position both the club, and importantly the greater harness racing industry of South Australia, to meet the challenges of an ever-changing racing environment.”

As a consequence of the suspension of racing at Globe Derby the following is the revised calendar for April.

Saturday, April 13 – transferred to Strathalbyn on Friday, April 12. Stakes for this meeting will be increased to recognise the loss of the Saturday meeting.

Saturday, April 20 – meeting scheduled for Port Pirie has been cancelled.

Thursday, April 25 – Kapunda. Stakes will be increased to recognise the loss of the April 20 meeting.