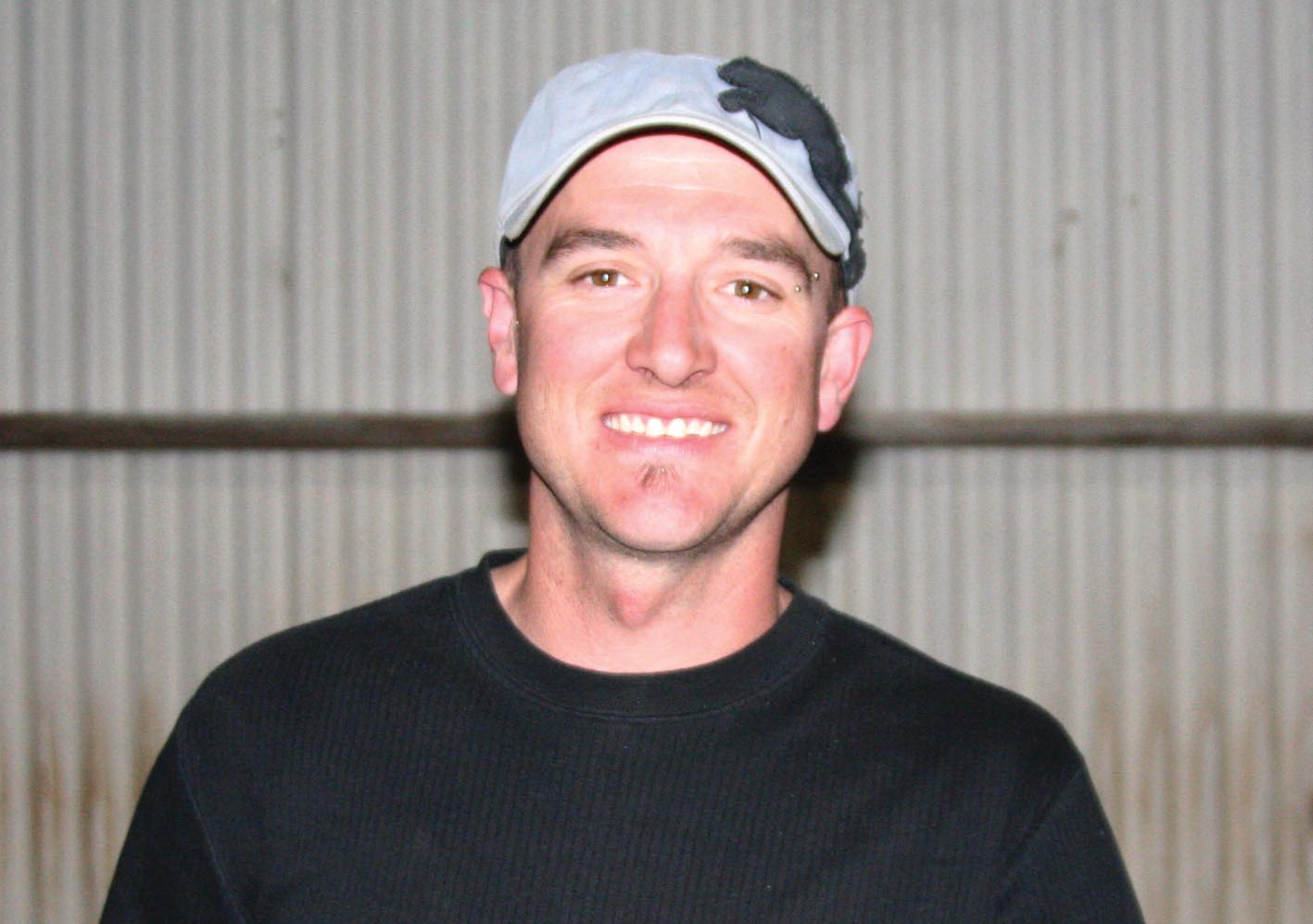 Registering 72 local wins for the season, Hryhorec topped the table for the fourth consecutive year.

Naturally pleased with the term, Hryhorec stated the result was particularly satisfying given the interrupted year his stable has endured.

“It was a bit of a tricky year as we moved properties,” Hryhorec said. “It meant settling the horses in a new place and adjusting to the new track and so on.

“They handled it well and did a good job for the season.

“It’s a team effort and I have to thank everyone who helped and my owners for their support.”

Like Hryhorec, SA’s Queen of the track – Dani Hill – retained her crown as the state’s leading driver.

Hill also finished seventh on the national scene and was a clear winner of the SA female drivers’ premiership.

Fourth on the trainers’ table, Hill was the state’s top female mentor.

Jayden Brewin also enjoyed a breakout season thanks to his 55 trips to the winners’ circle.

It was Brewin’s first complete season in the sulky, having registered a win from nine starts last term.