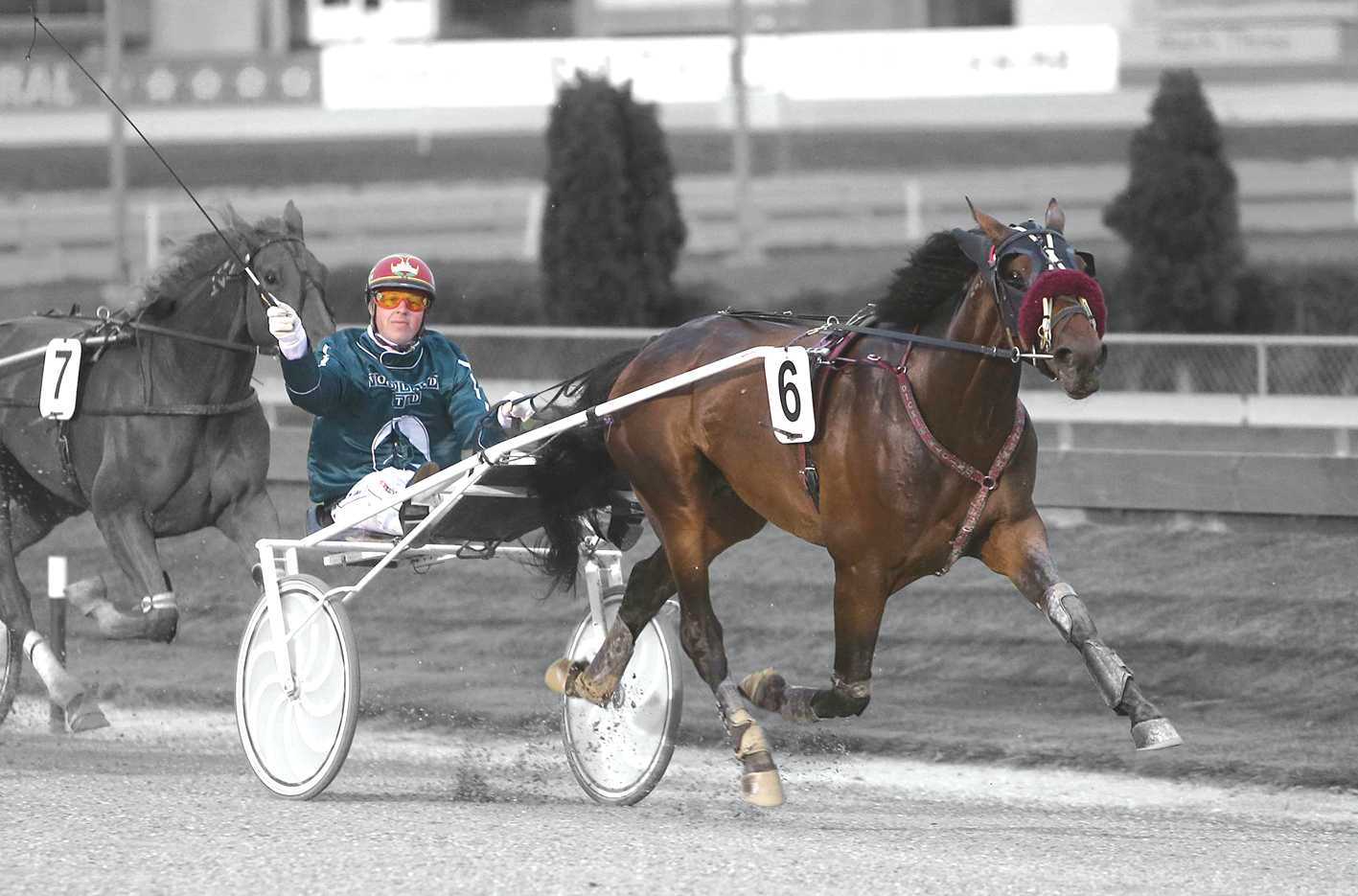 A CLEAR career highlight is how Joshua Dickie viewed the win of brilliant trotter Speeding Spur in last night’s centennial $150,000 Rowe Cup at...

“That’s probably the most satisfying win of my career, after everything the horse has been through,” said Dickie, who drove and co-trains with father John.

“He just tries so hard and never gives in; the poor bugger ran second to Monbet in the Anzac Cup on three legs here two years ago.

“I just have to take my hat off to him because he does what most horses wouldn’t.”

It was a dream result for the Dickies and his big ownership group, led by Woodlands Stud, who had worked effortlessly to get the son of Pegasus Spur back in racing trim after back-to-back suspensory injuries.

“Not many horses can come back from injuries like that,” Dickie said. “We’ve seen with Stent and Master Lavros that it can be hard to get back to their best after leg issues like that.

“But it’s testament to the staff at Auckland Veterinary Centre and everyone at home for their tireless efforts to get him back to where he is now.”

Dickie said he was encouraged by last week’s effort in the Anzac Cup, where Speeding Spur ran his last half in 56 seconds from a bad draw.

“I wasn’t worried about last week after he drew badly but he still ran well,” Dickie said. “This week at home he was just spot on; the best he has been this whole preparation.”

After drawing well, Dickie soon found the lead in the two-mile feature before relinquishing the front favourite Enghien.

“He was always travelling so well, I just couldn’t wait to get in to the clear,” Dickie said. “I think he’s showed tonight that he’s good enough to go around for another year.

“We’d like to win a Dominion with him and then there is the return of the Inter Dominion for the trotters, too.

“His legs are the best they’ve ever been, touch wood.”

Oamaru trotter Monty Python finished on well for second ahead of Temporale.